The Good Doctor Season 4 Episode 17: Claire Will Make Tough Choice In “Letting Go”! Will Shaun And Lea Cope Up? 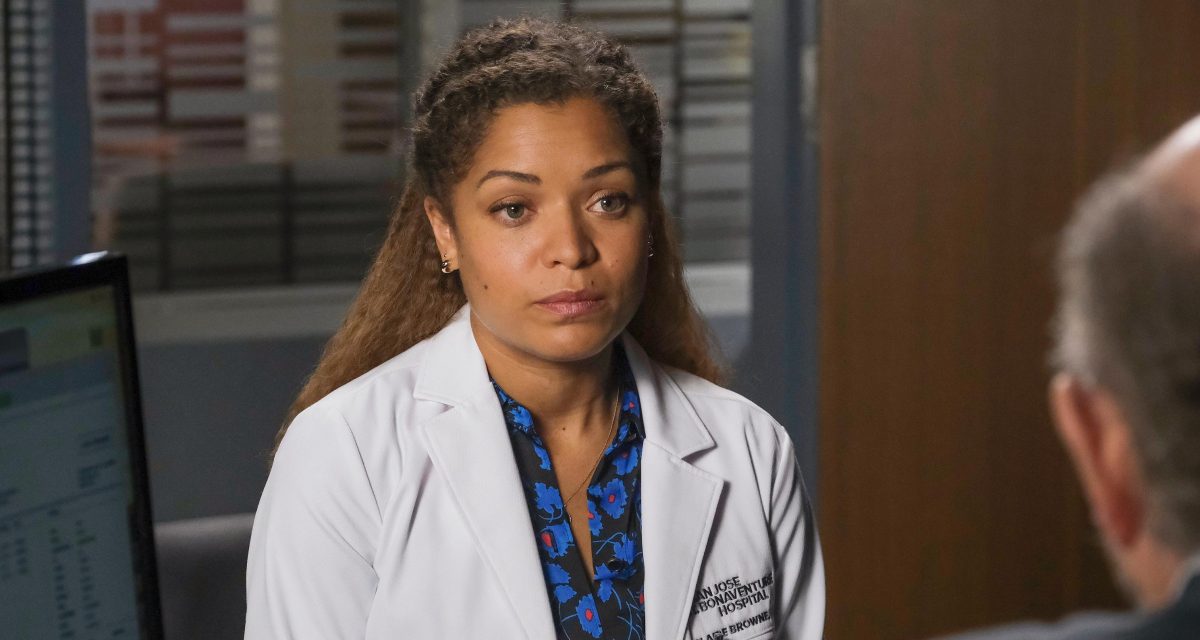 As per The Good Doctor Season 4 Episode 17 promo, we will finally see some big changes in other character’s lives. Well, to date, this season revolved around Shaun and his girlfriend Lea’s relationship while dealing with complications in her pregnancy. Howbeit it’s understandable as the couple had plenty of things to work on. But this time, it’s poised to focus more on Claire and some important moments in her life. Well, things aren’t getting easier for Claire to deal with her new patient. Let’s see how?

The Good Doctor Season 4 Episode 17, titled “Letting Go,” is the pivotal episode in this season’s history. It’s almost the time when we have a fair share of the spotlight on Antonia Thomas’s character Claire. She will finally meet her idols, whom she adored the most. But this meeting would have a huge impact on Claire as she’s forced to make some tough decisions that she might not want to make.

Well, there’s an old saying, “don’t meet your heroes,” especially when they turned out to be your patient. Now how she will deal with this situation is up in the air. But we know that Claire is currently at the state where she could break some rules to handle the case. Claire and her team should know their line before acting impulsively. But this is something which the team will wrestle with.

The episode’s official synopsis reads as, “Letting Go: Dr. Claire Brown and the team must face hard truths about lines they are willing to cross when one of Claire’s idols becomes her patient.”

The Good Doctor Season 4 Episode 17: Shaun And Lea Having A Hard Time

Shaun and Lea had a tough time dealing with Lea’s pregnancy, and sadly they have recently lost their baby. And, the couple has a hard time dealing with their loss. As the promo teased, Shaun will return to his workplace to divert his mind.

The Good Doctor Season 4 Episode 16, entitled “Dr. Ted,” followed the remorse state in Shaun and Lea’s life. In the beginning, it all went well when Lea tried to calm down Shaun as he was overreacting after hearing about Lea’s surgery.

But Lea somehow convinced him to be more like her partner and not her doctor. However, when the couple finally found the right balance, Claire announced the bad news. Meanwhile, Asher struggled to deal with an elderly patient who desired to die.

The Good Doctor Season 4 Episode 17: When Will It Release?

The Good Doctor Season 4 Episode 17, titled “Letting Go,” will return next week. It will air on Monday, May 17, at 10 pm EDT only on ABC. The new episodes will air every Monday on ABC, and you can also watch them the next day on Hulu. So, don’t miss it.