Younger Season 7 Episode 12: Finale Episode-Older! A Life-Changing Lesson For Both Liza And Kelsey 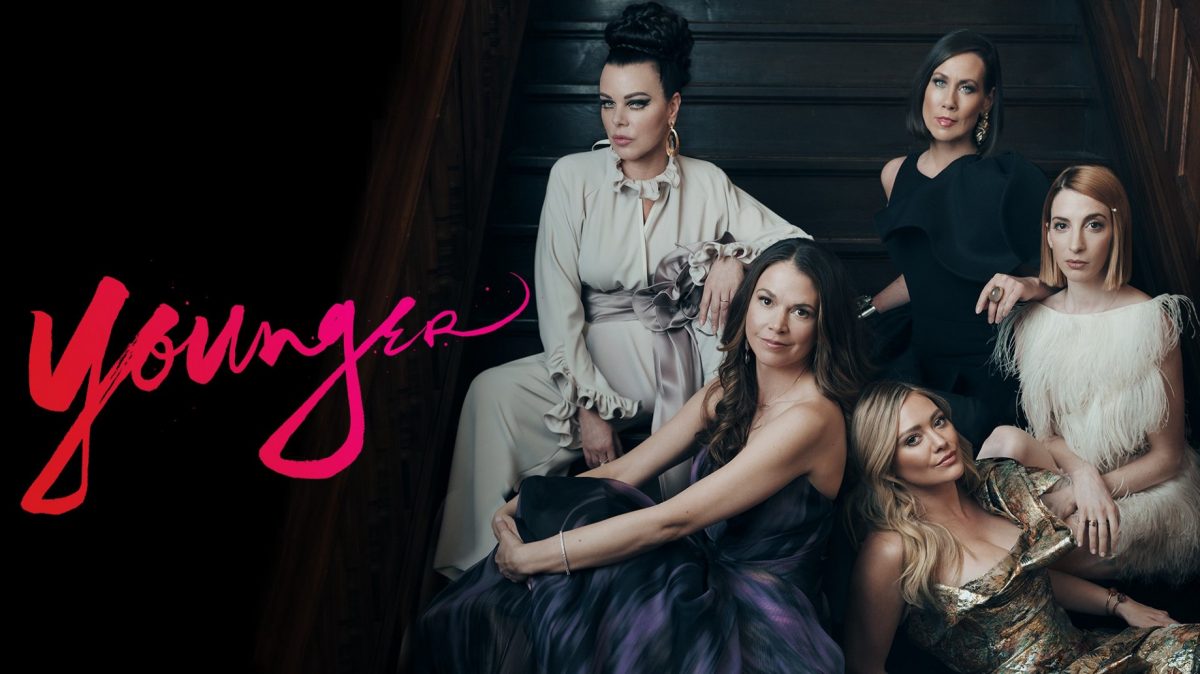 We have come quite far in Younger Season 7, and now it looks like Younger Season 7 Episode 12- the finale would take a turn in any direction. Since the beginning of this season, we doubted whom Liza would choose, either Charles or Josh. However, the last episode forced us to question whether there’s any chance of Liza and Josh together? Many of us are hoping for last-minute changes, and perhaps things would turn a little weird, which will leave Liza to reconsider her decision.

Younger Season 7 Episode 12, titled “Older,” will indeed bring a platter of appealing romance. But it would also bring some past memories of those several years, which would frame Liza’s incredible journey. During her life-changing journey, she almost found her true self and decided to move on forward in her life.

But it won’t be that easy for Liza as we can expect some heartfelt moments, including some big revelations. Meanwhile, Kelsey might find her true partner while dealing with the chaos surrounding their Inkubator.

Will Liza And Charles Tie The Knot?

In the last episode, we saw Charles finally deciding to stay with Liza leaving Quinn on her own. However, from the starting Charles has an eye on Kelsey and Liza’s Inkubator, which would also continue in the finale. As we saw, he pitched a proposal to bring Inkubator into Empirical. Although Kelsey accepted it at first, she asked Rob to look for the offer. Rob further asked his venture-capitalist friend for valuation, which ended up in a chain of emails that eventually hit Quinn’s inbox.

However, Liza seems unaware of Kelsey’s move, which might create more turmoil in her relationship with Charles. Meanwhile, Quinn would take this as an opportunity to take down both Charles and Liza. Well, this would indeed put the couple on a tough road, and it might become the cause for the collapse of their relationship. Meanwhile, it looks like Josh is having a happily ever after with Clare.

Younger Season 7 Episode 12, titled “Make No Mustique,” revolved around Charles’s big decision to stay with Liza. While Charles was heading to the private jet with Quinn, he misplaced his passport, which allowed Quinn to rage on him. Liza quickly reached the airport, but soon Charles realized that he wanted to be with Liza, not Quinn.

Meanwhile, Lauren threw a housewarming party for Kelsey, where Lauren’s parents also joined them. However, her drunken father challenged Josh for a push-up contestant. He eventually ended up having a heart attack. But hopefully, Dr. Max rescued him, which later gave her parents a chance to pressure her to be with Max. Despite cutting off the conversation, Lauren had a wild intimate dream about Max that night.

Younger Season 7 Episode 12: When Will It Release?

Younger Season 7 Episode 12, titled “Older,” will serve as the series finale. It will air this Thursday, June 10, at 3 am ET only on Paramount+. However, you can also stream the finale on Hulu or Paramount+ app. You can even catch the entire seventh season on TV Land later this year. However, you can binge the first six seasons there as they are available to stream on TV Land.