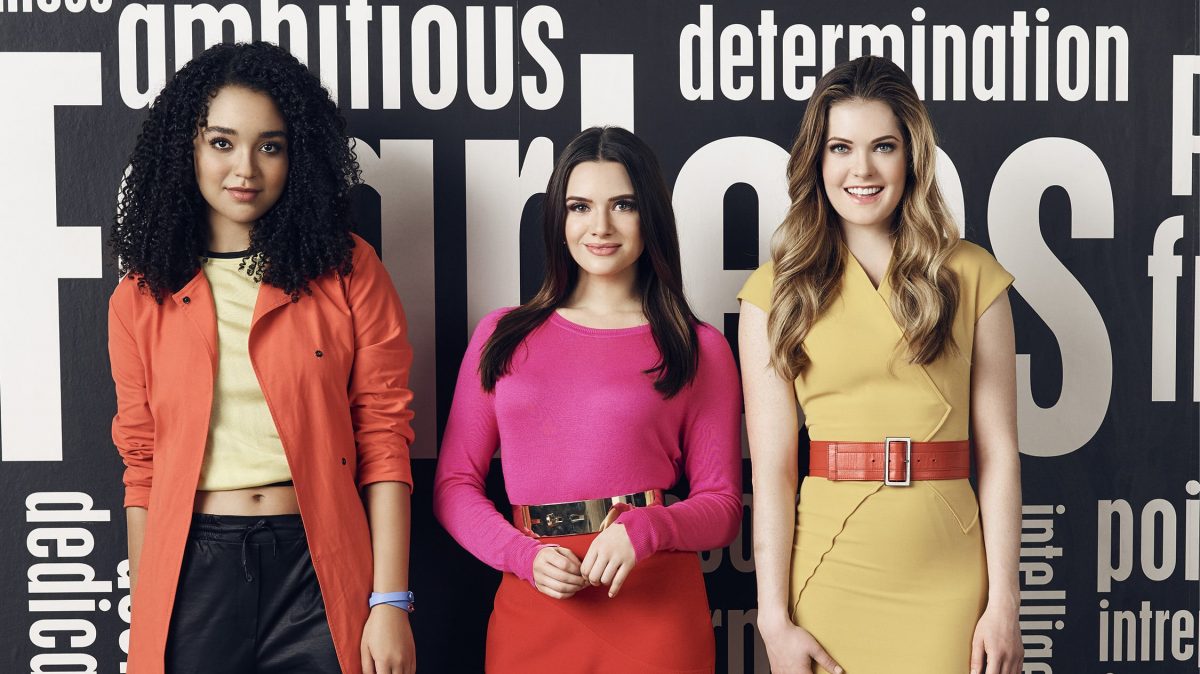 In the two-part finale, The Bold Type Season 5 Episode 5, the three best friends will finally recognize their worth and learn from their past mistakes. However, it won’t be as easy as it sounds because they will meet with plenty of new challenges while rediscovering their true self. But it won’t last long as they would soon find a way to develop new life-changing opportunities.

The Bold Type Season 5 Episode 5, titled “Don’t Turn Away,” will intensify Kat, Jane, and Sutton’s struggle to find a balance in their lives. Kat finally realized that something is missing in her life. However, when she will take one step forward, she will soon hit a life-changing opportunity. Will she find stability in her life? Hopefully, the past realization will help her in this challenge.

Meanwhile, Jane will get more what she bargains for as her struggle in Scarlett will escalate with some biggest challenges ever. On the other h and, Sutton will finally decide to begin her therapy. But it’s soon interrupted by an unexpected call. Can she cope up with another loss? Let’s see in the upcoming chapter.

The last episode teased that Kat would soon figure out that being rebellious against the system might affect her life. Well, she somehow secured her job, but it looks like she would be blacklisted from The Belle. However, she discovered that being around or in Scarlett pushes her forward to develop some creative ideas. And during all those challenges, Adena will act as the driving force to help Kat navigate her life, starting with their love life.

Jacqueline will go on a 17-days vacation. And it seems like the best time for Jane to show her leadership skills. Well, it would be a trial run for Jane. But it will eventually bring more trouble to her plate. She believed that it could be easy when Andrew will be by her side dealing with the chaos as her assistant. But, it doesn’t seem like Andrew will stay longer as her assistant and might come up with a new opportunity that will put Jane’s pride on edge.

Sutton finally seems to move on from her addiction and Richard. However, in the middle of her therapy, she will receive Richard’s call, which might affect the entire process of healing. But it looks like Richard wants to talk over what they messed up before it gets too late. Perhaps, this would bring a good start in the couple’s life and will also help them to understand each other.

The Bold Type Season 5 Episode 4, titled “Day Trippers,” opened with Kat decided to try mushrooms for clarity. However, Sutton added more mixture that Kat made, leaving the three tripping and putting their professional life in danger. But soon, it brought disaster in Sutton’s life while Oliver tries to put restrain. However, finally, she realized that she needs professional help instead of relying on her friends.

Meanwhile, Kat saved her job through her savvy social media. But when she revisited Scarlett, she rediscovered herself. Elsewhere, Jane struggled to walk in Jacqueline’s shoes. But she soon realized that though she’s the face of this vertical, she entirely relies on the other writers. Now Scott is gone, and she can’t lose another member, especially Addison. But in the struggling period, Kat offered her hand to Jane while Sutton struggled with her own addiction issues.

The Bold Type Season 5 Episode 5: When Will It Release?

The Bold Type Season 5 Episode 5, titled “Don’t Turn Away,” will serve as the two-part finale of the series. It will air tomorrow, June 23, at 10 pm ET/ 7 pm PT only on Freeform. The online viewers can catch the penultimate episode the next day on Thursday on Hulu. Further, the finale titled “I Expect You To Have Adventures” will drop next Wednesday with a runtime of around 42-45 minutes. Stay tuned for more such details.