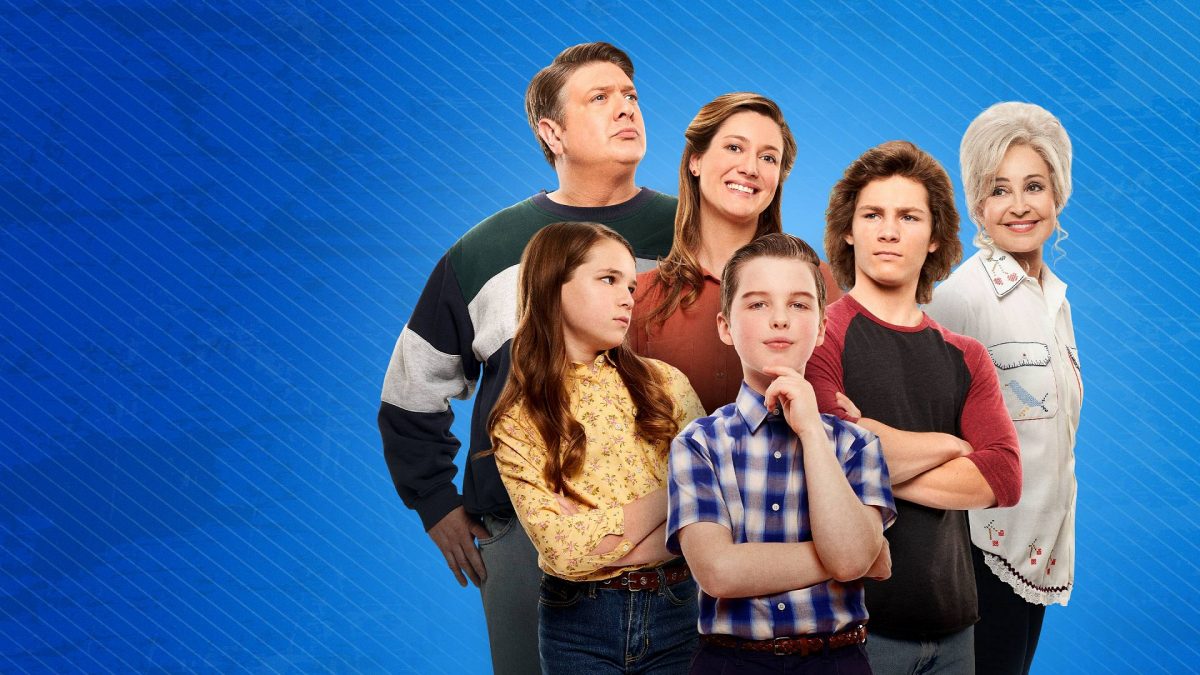 After successfully wrapping up the fourth season, CBS is returning with Young Sheldon Season 5. However, the network didn’t tease much about its production update, yet the fall lineup implies that Young Sheldon Season 5 will return at its usual time. Two years after the conclusion of The Big Bang Theory, the network continued depicting the story of Sheldon Cooper through its prequel spin-off. Unfortunately, the third season was cut short due to the pandemic.

However, once the show returned, it didn’t waste much time to keep it going. Sheldon now officially graduated high school and entered East Texas Tech College only at 11 years of age. However, he decided to work as a lab assistant to secure funding in his first year. Elsewhere, Dr. Sturgis joined Waxahachie, Texas, to work at the supercollider. He even left Medford for this but eventually returned, as seen in the two-part finale. Now let’s see how things move in the upcoming season.

Young Sheldon Season 4 managed to conclude the season with the family’s collective journey despite suffering from several setbacks. Thus, soon CBS rewarded Young Sheldon with three additional seasons before the fourth season could wrap up airing. It means the series will return with the fifth season and will run at least till 2023-2024. Well, multi-year orders have become the standard pattern for The Big Bang Theory prequel series as it had lately granted for a two-year extension back in 2019.

Young Sheldon Season 5: Who Will Be In The Cast?

With the premiere announcement, CBS has teased that the prominent members of the Coopers family will return. These include Iain Armitage as Sheldon Cooper, Zoe Perry as Mary Cooper, and Raegan Revord as Missy Cooper. Montana Jordan as Georgie Cooper and Lance Barber as George Cooper Sr. will also return. Once again, Jim Parsons as Sheldon Cooper will return to narrate the fifth season.

Young Sheldon Season 5: What To Expect?

Although CBS and the creator haven’t revealed much about the plot details, yet the fourth season finale hinted dark clouds over the Coopers’ heads. First, the finale teased the imminent separation of Sheldon’s parents. Well, as we are moving ahead in the series, it seems things will turn relatively darker. As in The Big Bang Theory, this particular time in Sheldon’s life is what he never wants to revisit. However, we can also see some happy moments of Mary and George Sr.’s marriage life despite the bitter path where they’re heading into.

Young Sheldon Season 5: When Will It Release?

CBS has recently shared its fall lineup, teasing the release date of Young Sheldon Season 5. Young Sheldon Season 5 will air on Thursday, October 7, at 8 pm only on CBS. The network hasn’t unveiled the episode count yet. However, the fourth season consisted a total number of eighteen episodes as the show was affected by plenty of setbacks. But the previous season had 22 episodes. So, perhaps the fifth season follows the same.