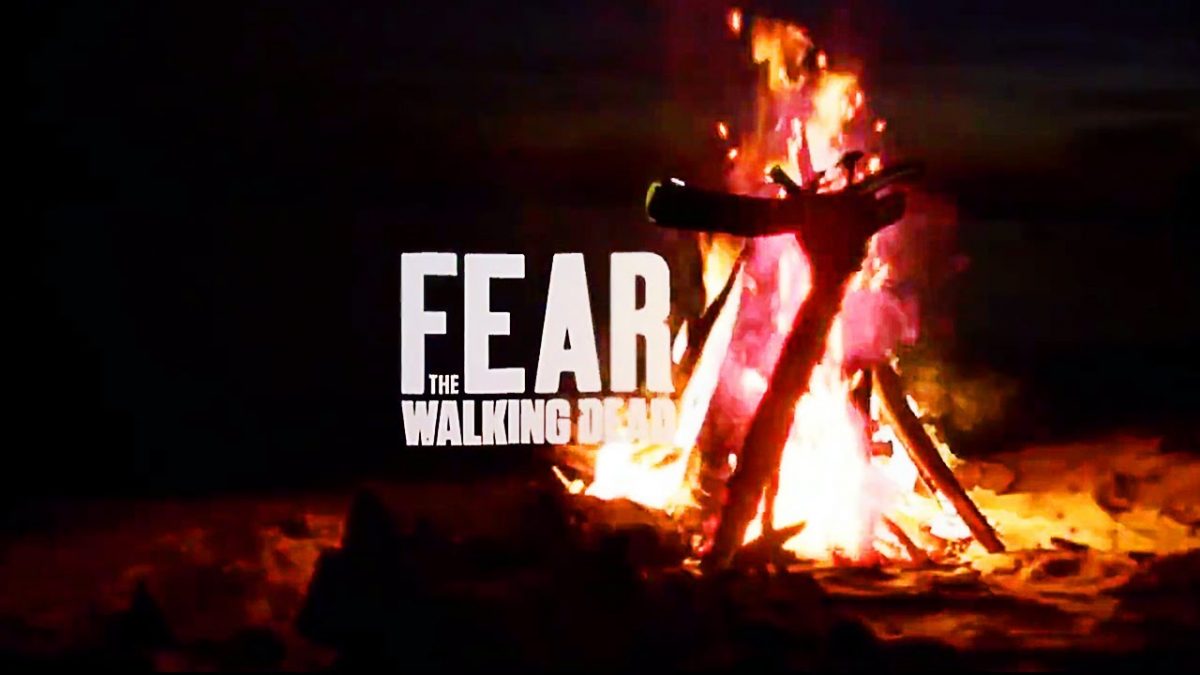 The explosive finale of the sixth season left many of the survivors’ fate up in the air. However, Ian Goldberg has recently revealed that the fan-favorite characters would return to navigate their life in this new world. Morgan Jones (Lennie James), Grace Mukherjee (Karen David), and Victor Strand (Colman Domingo) have survived the missile. Along with them, Daniel Salazar’s (Rubén Blades) cat Skidmark and Emily LaRoux’s (Demetrius Groose) dog Rufus survived somehow.

Although he didn’t reveal the other cast’s fate, yet we can expect Alicia Clark (Alycia Debnam-Carey) to return as she was in the bunker when the explosion occurred. But neither Teddy Maddox (John Glover) survived nor his accomplice Riley (Nick Stahl). Even Dakota (Zoe Colletti), Rollie (Cory Hart), and Rachel (Brigitte Kali Canales) won’t return. However, the other characters’ fate remains up in the air.

Fear The Walking Dead Season 7: What Will Happen Next?

The season finale ended up with underground cult leader Teddy firing dozens of nuclear warheads over the Lone Star State, Texas. However, the showrunner Ian teased that the ending took the show to a whole different level. Now the world has changed as multiple nuclear warheads blasted over Texas, which will change the walkers. Including the living condition of the survivors and how they will navigate in the nuclear zombie apocalypse.

They have recently learned how to deal with the zombie apocalypse, and now they have to cope with another holocaust. However, the upcoming season will explore deeper into two or three characters’ lives which they did in the last season. Morgan’s survivor group members were all scattered in different locations in the end. So, the next season would see how they will navigate with different pairing and their struggle to find each other.

Morgan Survivors Will Appear Powerful Than Before

In the final moments, Alicia was trapped inside the bunker with Teddy’s recruited survivors. Thus, she and her survivor group are safe from danger. But for how long remains the big question here. Meanwhile, Morgan and Grace end up with their adoptive baby Morgan trapped in the middle of the havoc. But it looks like they would find a way out from the submarine to a better shelter to raise the family. On the other hand, Strand might return with intense guilt.

CRM Would Be The Main Villain

Ian teased that show would follow some cross events with the main and spinoff series, and CRM was highly shown as the main villain in Walking Dead: World Beyond. We have seen some glimpses of CRM throughout the sixth season, and Isabelle’s move in the finale teased that CRM could play a massive role in the seventh run. Further, AI and Isabelle weren’t on the same page before, so the pair being together hinted that something happened, which is left to explore.

Fear The Walking Dead Season 7: When Will It Return?

Fear The Walking Dead Season 7 began filming in April, and now it’s in its fourth month in production. So it won’t take much time to return on your screens. Typically it takes seven to eight months to wrap up filming. However, the series faced delays in the past season. But it won’t be the case now. As AMC ensured that Fear The Walking Dead Season 7 will return later this year.