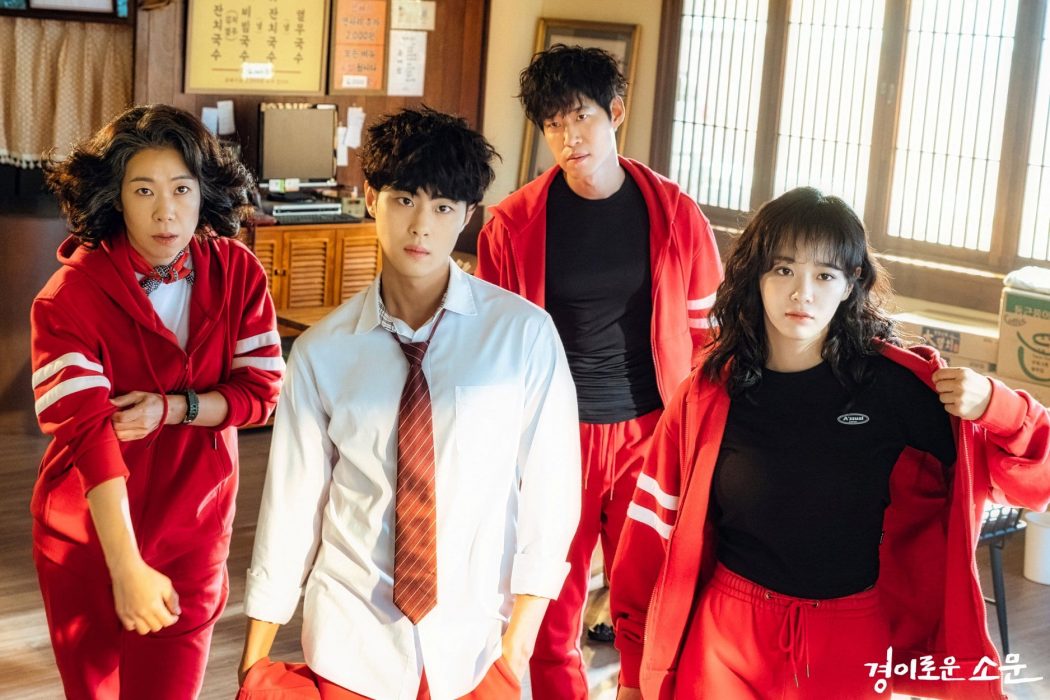 After seeing an interesting battle between Mun and his fellow counters against Mayor Shin, the fans are wondering when they will be able to see the return of the demon hunters. However, they don’t have to worry as The Uncanny Counters Season 2 already got the renewal from the makers earlier this year. The brilliant inaugural run managed to engage a lot of viewers into watching this show. And now they are getting desperate for the next set of episodes. So, when will the second season premiere? Here are all the latest details.

The Uncanny Counter is a South Korean fantasy thriller TV series. It is an adaptation of Daum’s webtoon titled “Amazing Rumor” by Jang Yi. The Kdrama made its debut on November 28, 2020, on OCN and ran for a total of sixteen episodes before concluding on January 24, 2021. Soon after its release, the show became the highest-rated series on OCN.

As we mentioned above, The Uncanny Counter is the highest-rated series of the network. As a result, the makers didn’t waste any time and renewed the show for the second installment. It happened right after the completion of its first one.

The tale of So Mun managed to catch everyone’s attention, and now the anticipation of the series next set of episodes is at an all-time high. The news of the renewal didn’t surprise the fans as they’re already expecting it.

Also, several reports are indicating that the cast and crew will begin filming for The Uncanny Counter Season 2 from September 2021. If this happens, then the fans don’t have to wait for very long to see the second season of this mystery thriller.

The story of The Uncanny Counter centers around a guy named So Mun, an 18 years old cripple boy who got enlisted in a group of demon hunters, aka Counters. Their task is to search and fight the evil spirits who escaped from the afterlife in order to prey on humans. One of the counters named Jang got killed by an evil spirit. The killer even consumed his spirit. As a result, his partner Wi-gen began to look for new partners.

She finds So Mun and possessed him. As a result, Mun felt a drastic change in his body and even saw Wi-gen in his dreams. So, he learned that he is now a part of the Counters. It began his journey of battling against ferocious demons, reconnecting to his past, and revealing the nasty truth behind a significant redevelopment project in Jungjin.

As previously mentioned, the production of this Kdrama’s second season might begin in the upcoming month. If this happens, then The Uncanny Counter Season 2 will likely premiere in the first half of 2022.

What are your thoughts on the first season of this thrilling Kdrama, and what do you think will happen with Mun in the second season? Shoot your answers in the comment sections, and keep looking at this space for further updates on The Uncanny Counter.