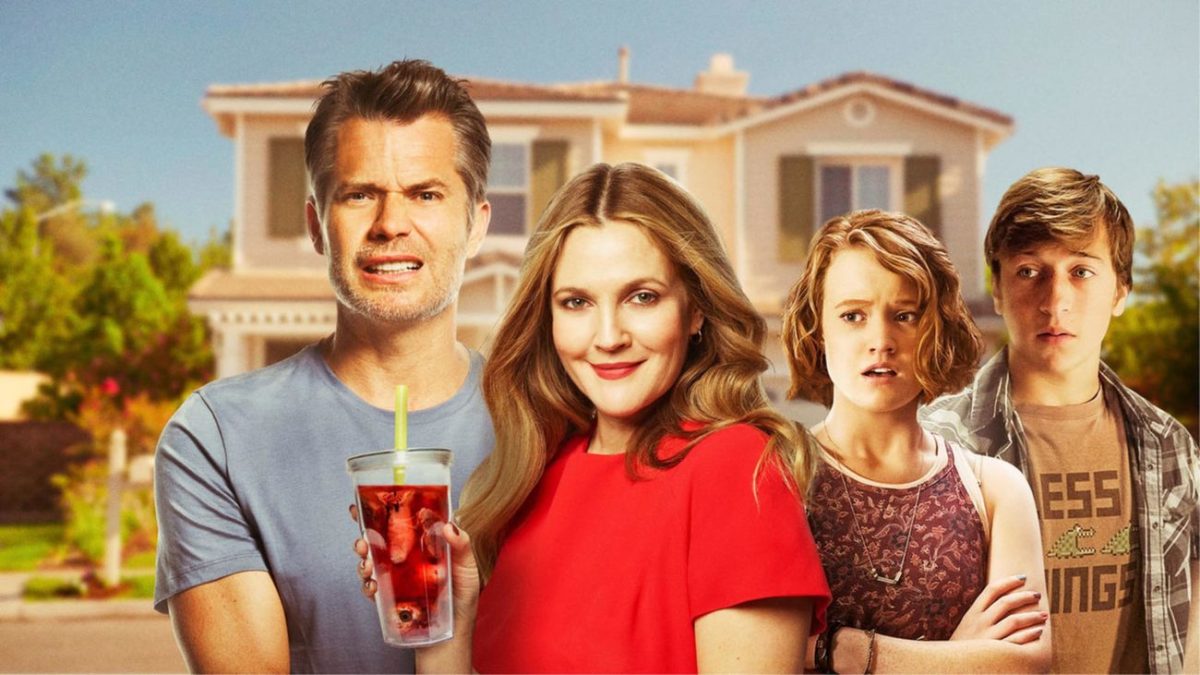 The mystery revolving around Mr. Ball Legs and what happened after Sheila dug her teeth into Joel’s neck is still not known to fans. These two questions are haunting the viewers of the Santa Clarita Diet for the past two years. The answers to these questions were about to come along with Santa Clarita Diet Season 4. However, it didn’t happen. Still, some loyal fans didn’t lose their hope and are still waiting for the fourth installment. So, will it ever come out? Here are all the latest details.

Santa Clarita Diet is an American horror-comedy web TV series. It was created by Victor Fresco for the streaming giant Netflix. The inaugural installment premiered on Netflix on February 3, 2017. It got an amazing response from everyone, and hence the makers renewed it for further installments.

Unfortunately, one month after completing the third installment of the Santa Clarita Diet, Netflix decided not to renew the show for the fourth installment. Of course, everyone was anticipating the renewal as the third season ended with the cliffhanger. But Netflix is one of those companies that are not afraid of making big decisions even if it offends its subscribers. The same happened when Netflix announced the cancelation of Santa Clarita Diet Season 4.

It enraged the fans, and they started a petition which was signed by tens of thousands of people. The showrunner also once stated that it is quite difficult to handle the fan’s rage after the cancelation of the show. But even after a lot of backlash and demand from the followers of the horror drama, Netflix has decided to stay on its decision. As a result, the renewal status of SCD is still canceled.

Reasons Behind Its Cancelation!

Lately, Netflix’s head of original content, Cindy Holland, revealed why they decided to drop some of its original including the Santa Clarita Diet. As per her, the organization decides how much to invest in a particular show based on the audience. If they don’t get enough viewers, they think about other reasons to continue investing in something.

She added that critical acclaim is also very important. But they have to stretch the money of their investors as well. Netflix covers all the production costs of a show, including an extra 30% for its rights. So, when they consider the cost-plus of Netflix, they don’t find any reason to invest in Santa Clarita Diet Season 4.

What Could Have Happened In Santa Clarita Diet Season 4?

The showrunner of SCD, Victor Fresco, revealed that he already planned some things that would take place in the fourth installment. He was planning to develop a relationship between Abby and Eric. Not just that, the former would become the hunter of the undead in Santa Clarita Diet Season 4. Fresco also wanted to do something fun with Sheila and Joel

together. He also revealed that the fans would see Joel with a different attitude in the fourth season, but unfortunately, it got canceled.