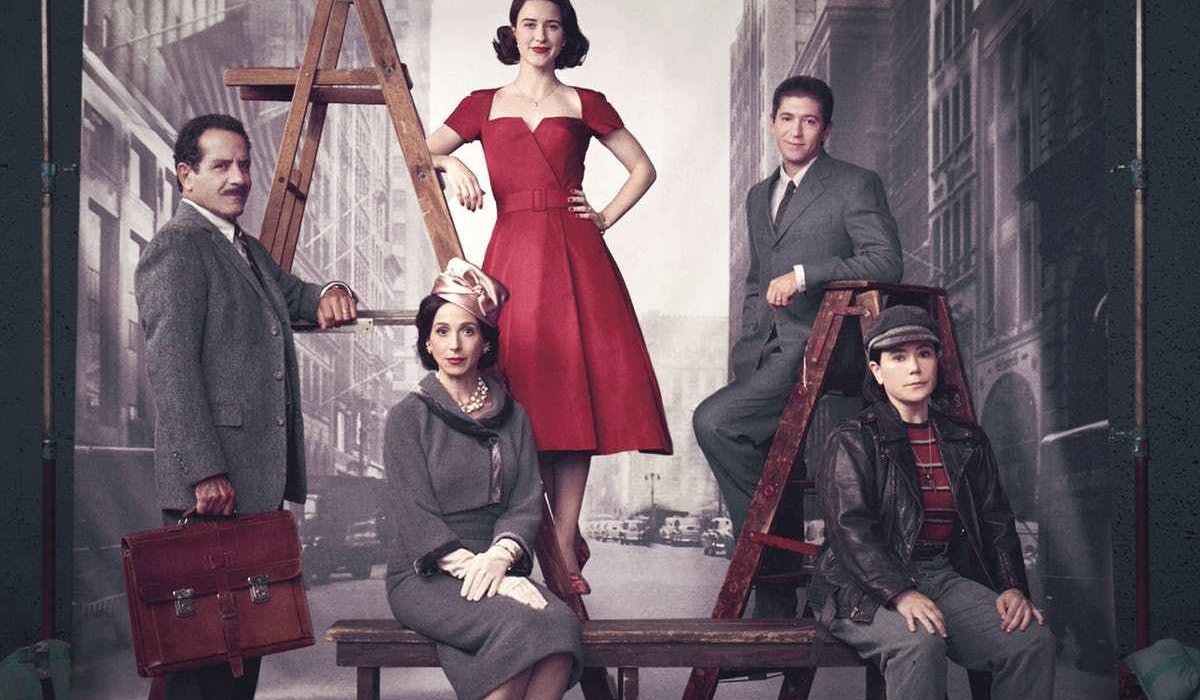 The production of The Marvelous Mrs. Maisel Season 4 has finally wrapped now. The show’s leading actress Rachel Brosnahan confirmed this news through her Instagram handle. The fans have been eagerly anticipating the fourth installment of this hit comedy-drama, and it looks like their wait will soon be over. And when the series returns, it will come along with several new faces. So, who are they, and when will the new season premiere? Keep reading to know.

The Marvelous Mrs. Maisel is an American comedy-drama web TV series. Amy Sherman-Palladino created the show for the streaming platform Amazon Prime Video. Amazon Studios picked up the show after its pilot episode got a great response. It was also a success, and hence the platform released two more seasons of the series in 2018 and 2019, respectively.

Amazon Prime Video renewed the series for the fourth installment only one week after the completion of its third one. The cast and crew didn’t waste any time and began its production earlier this year in January in New York. It took place in the light of the industry Covid protocols and local health guidelines. Also, recently, on July 3, the show’s leading star Rachel Brosnahan took to her Instagram handle to inform the fans that the production has been wrapped on The Marvelous Mrs. Maisel Season 4.

She shared a BTS picture from the sets of the upcoming season and also shared a long caption with it. In it, she appreciated the cast and crew, who constantly had each other’s back during those challenging times. Brosnahan also stated that everyone has been working really hard since January, and they just can’t wait to share the new installment of this period comedy drama with the fans.

According to the reports, two Gilmore Girls alumni will join the cast of this show. The first one is Kelly Bishop, who portrayed the role of Emily Gilmore. While the details about her character are yet to be revealed, the official Twitter account of this show posted a sneak-peek video of her.

The second one to join the cast of The Marvelous Mrs. Maisel Season 4 is Milo Ventimiglia. He played the role of a bad teen boy in Gilmore Girls and is renowned for his role in This Is Us. Also, there is a possibility that he might pair alongside Rachel Brosnahan in the fourth season. These are the two major cast updates, and along with them, fans will also see all the main characters of this blockbuster series.

The fans are really excited for the next run of this comedy-drama and just can’t wait to stream this show. The series of previous two installments came out in the month of December. So, it is likely that the upcoming one will also follow the same pattern. Therefore, the fans can expect The Marvelous Mrs Maisel Season 4 to release in December 2021 on Amazon Prime Video.