How Did Ken Miles Die? Was It Accurate In Ford V Ferrari? All Details! 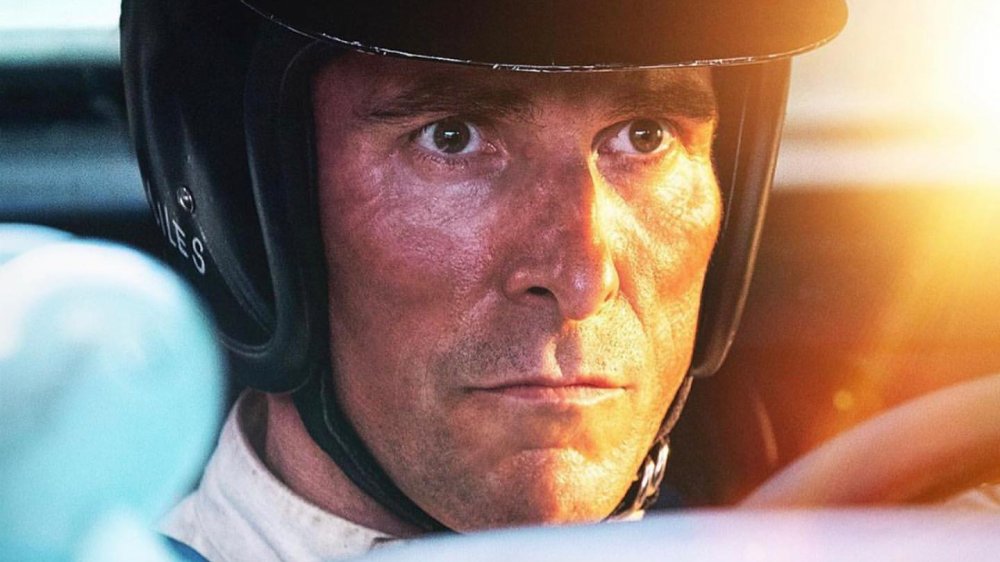 The 2019 critically acclaimed film Ford V Ferrari became the talk of the town right after its release. There were two reasons behind it. The first one was its brilliant storytelling with some nail-biting racing sequences and the second one was the way it portrayed the death of Ken Miles.

He was a part of Ford’s driving team when he won Le Man 24 by defeating Ferrari for the very first time. Christian Bale portrayed the character of Ken Miles in the film with a fascinating tale. But in the film, Ken didn’t meet his demise the way he did in real life. So, how did Ken Miles die, and how accurate was his death in Ford V Ferrari? Here is everything to know.

Ford V Ferrari beautifully featured how grueling Le Mans actually is and why it is the most important endurance race globally. It doesn’t matter whether it is day or night, it is raining or not, the race must go on for 24 hours. Moreover, the film also featured the amazing tale of the clashing egos of Ford and Ferrari. The rivalry between these big brands became even more heated when Ford offered to buy Ferrari, but the deal didn’t take place.

What Happened In Ford V Ferrari?

The film was a fascinating tale of the rivalry between two m ajor brands Ford and Ferrari. Both of them used to participate in the car racing competition known as Le Mans 24. However, Ferrari was the one who usually came out as a winner. The brand even looked down on Ford and its owner. As a result, Henry Ford ordered to build a car that can defeat Ferrari. Caroll Shelby, the owner of Shelby Americans, took charge of building a car that could outrun any other can. Shelby then engaged his friend Ken Miles who was a British racer.

At the 1966 Le Mans, Ford was finally able to beat Ferrari. However, during the race, Miles faced the breaks failure. But at that time, Shelby managed to convince the officials that the replacement is legal. A few months after the 1966 Le Mans. Ken Miles died while testing a new vehicle for Ford. He was driving the J-car when he experienced brakes failure again. It resulted in a car crash. Miles died instantly in the ensuing fire of this accident.

How Did Ken Miles Actually Die?

Ken Miles’ death, as shown in Ford V Ferrari, wasn’t really different from his real-life death. Although the makers of this movie did change some details due to storytelling purposes. It is accurate that Ken Miles died two months after the 1966 Le Man while driving at the Riverside International Raceway. But when he died, he didn’t experience brake failure. His car flipped all of a sudden, crashed, and caught fire. However, no one could tell the actual reason behind that accident, and it is still a mystery to this day.

Meanwhile, Ford V Ferrari was more about the friendship between Shelby and Miles and how both of them managed to beat Ferrari at Le Mans. So, it only made sense that the movie featured how things changed for Ford instead of focusing on how Miles’ died. The makers changed his death story a little as it helped enhance the ending of Ford Vs. Ferrari.