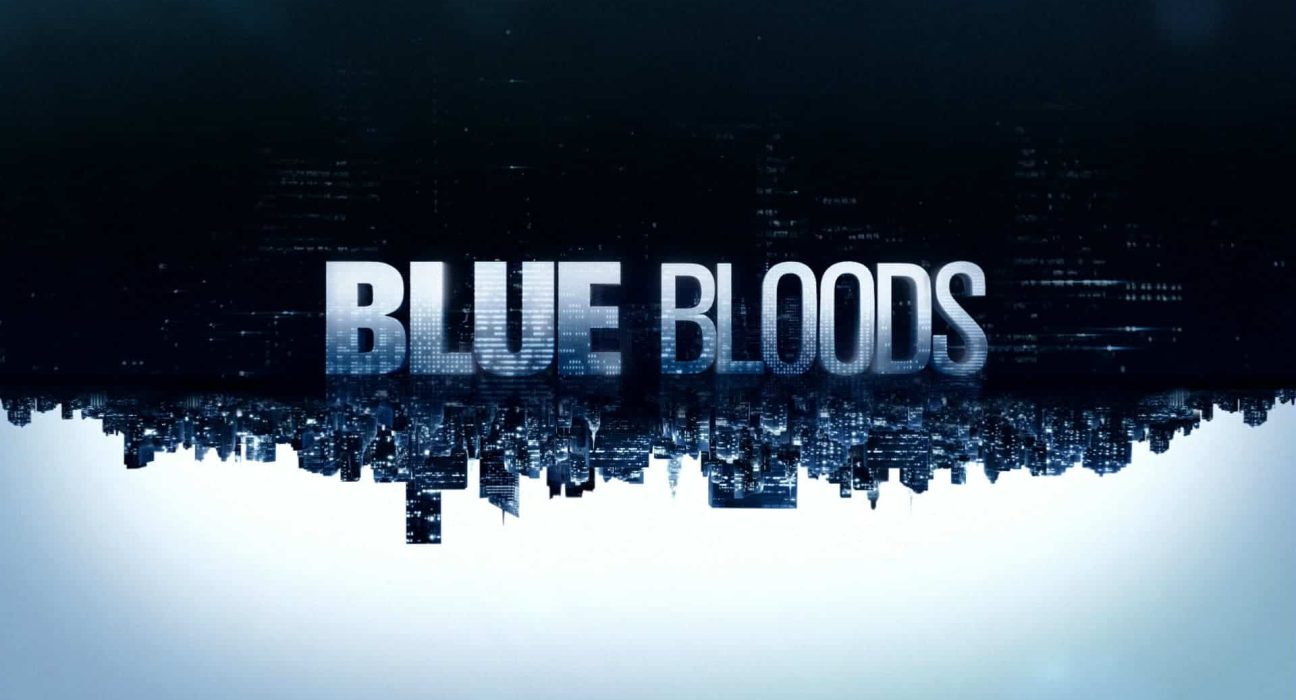 CBS finally announced the most-anticipated release date of the premiere episode of Blue Bloods Season 12. The eleventh installment of the series ended with a cliffhanger, and ever since then, fans have been itching to get an update on the next season. Not only the release date but the title of its premiere episode is also out. So, when will the twelfth season hit the TV screens? Here are all the latest details.

Blue Bloods is an American police procedural crime drama TV series. Robin Green and Mitchell Burgess created this show for CBS. The series is running for more than a decade as it made its debut way back on September 24, 2010. Since then, the network has released a total of eleven installments, with the latest one recently concluding on May 14, 2021. Moreover, the series already got a renewal for its twelfth season, which is set to premiere later this year.

Blue Bloods Season 12: What To Expect?

It looks like quite some details about the premiere episode of the upcoming season is already out. The title of Blue Blood Season 12 Episode 1 is “Hate is Hate.” Siobhan Byrne O’Connor confirmed it by sharing a picture on Instagram. He wrote this episode himself, whereas David Barrett directed it. The fans are also making several theories based on this title. Also, according to O’Connor, District Attorney Crawford will be a significant part of the upcoming installment.

Lauran Patten was available on the sets of the premiere episode. So, it seems like Witten, Eddie’s partner, will also mark his presence in the very first episode. However, it is still unclear whether Nicky or Joe will appear in the premiere or not. The great thing is that Callie Thorne is finally back as Maggie for the first time in a while.

The makers of this show like to keep the storyline under the wrap. As a result, nothing surfaced online that suggests what exactly will happen in Blue Bloods Season 12. By the look of the previous events, it seems like Joe Hill will make his return for a family dinner after being saved by Danny Jamie in the previous season’s finale.

One of the executive producers of Blue Bloods, Kevin Wade, recently had an interview with TVLine. During the interview, he said that the main thing they attempt to do every installment is to make the characters a year wiser, older, and sometimes a year less cautious about making them loose. They like to provide a new dimension to the characters every year because they need something to portray that they haven’t portrayed before.

Only a few more months and fans will finally see the premiere of the police procedural’s drama twelfth run. CBS has announced the premiere date through the social media handles of the series. Blue Blood Season 12 is all set to release on Friday, October 1, 2021, on CBS. So, stay tuned with us for more updates.