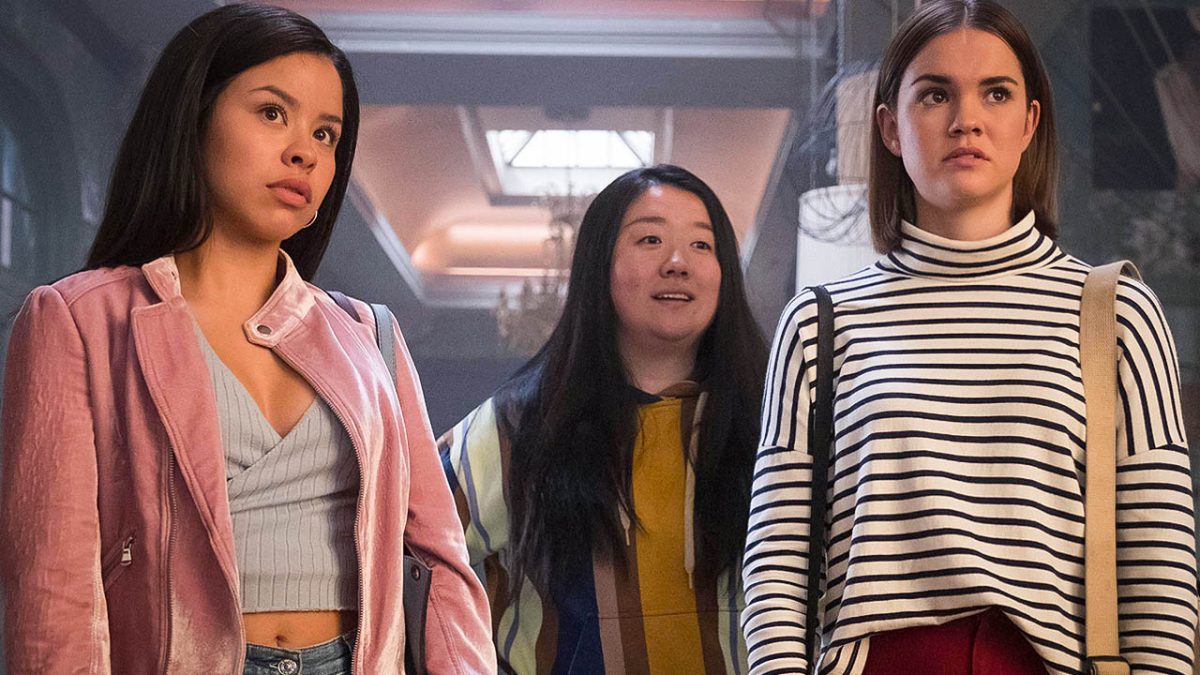 The title of Good Trouble Season 3 Episode 16 is “Opening Statements.” A lot of things will happen in the upcoming episode, and it will all start with the beginning of Tommy’s trial. The next week’s episode can be a turning point for several important characters of this show. Callie and Jamie will have an important role to play from now on. Also, the fans should prepare themselves for long-term storytelling.

This trial won’t end in the next episode. It will also be interesting to see how the trial will impact other characters of this show. Along with all that, the Mariana arc is still going on. When we say a lot of things, we meant that. So, when will the fans see its new episode? Here are all the latest details.

The plot of the next episode will center around the trial of Tommy. With its beginning, Callie begins to see a ray of hope for Jamie. Mariana will meet some of her old friends, and the promo is also hinting at the same. Also, the relationship between Alice and Ruby will finally come out in front of everyone.

Freeform unveiled the official synopsis of Good Trouble Season 3 Episode 16 to provide a glimpse of what will happen next. It reads, “As Tommy’s trial starts, Callie views Jamie in a new light. After running into some old associates, Mariana questions if she can ever make amends. Malika must know how to build boundaries. Meanwhile, Alice and Ruby’s connection is revealed.”

In the most recent episode of Good Trouble, Alice demanded to throw the party at the Coterie and assured everyone that it would be perfect. Sumi helped her prepare for it, and they even made an entire fish together as a symbol of abundance. Alice and Sumi planned to perform a lion dance for everyone. However, David ruined this plan by hiring a professional group for it.

Later Alice’s parents saw her alone by the pool, and she confronted her about how they treat her. Everything went well, and Alice and David also talked things out. On the other hand, David is confused between Matt and Dennis. She already revealed that she is in love with love both of them.

The followers of this show just can’t wait to see its upcoming episode, as it will make its storyline even more interesting. Good Trouble Season 3 Episode 16 is all set to release on Wednesday, August 18, 2021, on Freeform at 10 pm ET.