The 100 Season 8: Return As A Spin-Off! All The Latest Details 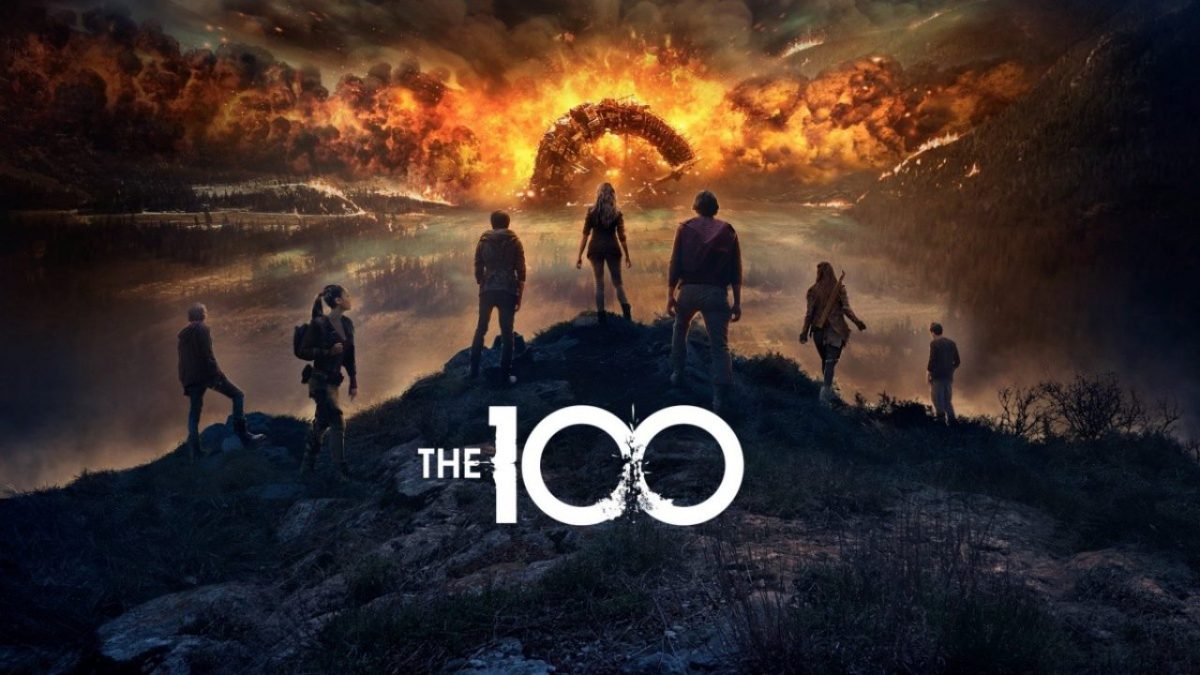 The 100 is one of the most popular and critically acclaimed drama series. The show concluded its seventh installment earlier this year. And ever since then, the fans are asking whether there will be The 100 Season 8 or not. In addition, a lot of rumors are surfacing online that there will be a prequel or a spin-off series. So, will it really happen? Here are all the latest details.

The 100 is an American sci-fi post-apocalyptic drama TV series. Joose Rothenberg developed this show, based on Kass Morgan’s novel series of the same title. The inaugural episode came out on March 19, 2014, on The CW. Since then, the network has released a total of seven installments so far. The show’s seventh installment concluded in September 2020, after airing the 100th overall episode of the series.

The makers announced that the seventh installment of the series would be the last one even before its premiere. Despite that, after the conclusion of the seventh season, a lot of rumors started surfacing online that The 100 Season 8 is on the cards. But the officials debunked all those rumors and confirmed that the sci-fi drama has reached its conclusion, and they’re pretty satisfied with it. Therefore, they don’t have any intention to re-write the ending of this show.

All the seven installments of the series are filled with a lot of twists and turns, and it explored several new worlds as well. Also, the series is quite popular. As a result, everyone thinks that the network might revive the show due to its popularity. However, they can rest easy now because it is not happening.

Will There Be A Prequel Or A Spin-Off?

It seems like fans’ wish will be fulfilled but in a different way. They, unfortunately, won’t get The 100 Season 8, but they will certainly get a spin-off series. The boss of The CW, Mark Pedowitz, already stated that the much-awaited spin-off series is in the works. During the network’s press call, he said that “There are still discussions going on — it is not done in any way, shape, or form. The discussions are still happening.”

Whereas at the 2019 summer press tour of the Television Critics Association, Mark revealed that Jason has several ideas regarding the spin-off, and they’re thinking about them.

The 100 Season 7 Episode 8 also worked as the backdoor pilot for the prequel series. Jason Rothenberg will serve as its showrunner, and the untitled show will be set 97 years before the events of The 100. Therefore, fans don’t have to worry as they will soon get to see their favorite sci-fi drama in another form and world.

As previously mentioned, The 100 Season 8 is not happening. And instead of the eighth installment, the fans will get a spin-off series that is still in development. If everything goes well, then they might see the premiere of the spin-off series by the end of 2023. Till then., stay tuned with us for more updates.