The Last Kingdom Season 5: First Look Out! Hints At A Huge Time Jump 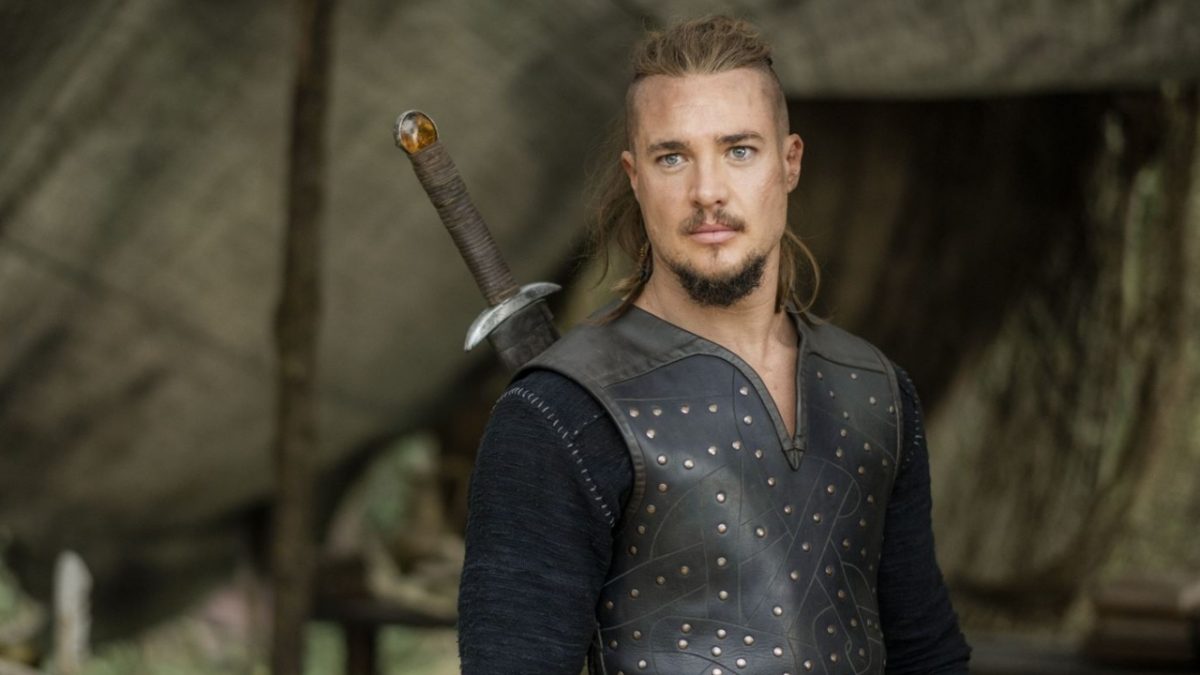 Recently, The Last Kingdom dropped the official look of its main cast ahead of The Last Kingdom Season 5 premiere. Well, Netflix is yet to announce the official release date. But till then, fans can enjoy a glimpse of the characters and know how their story will unfold in the next run. Based on Bernard Cornwell’s The Saxon Stories novel series, the show follows the Anglo Saxon relationship with the neighboring kingdom following the battle for power.

Aelfweard Is All Grown Up Now

The official The Last Kingdom page recently shared the first look of the numerous characters, including King Edward of Wessex and Aelflaed’s son Aelfweard. He appeared as a kid in the series, but the image teased that he is all grown up now. Well, Aelfweard isn’t the firstborn of Edward as he has another son Aethelstan from his previous marriage that will also play a significant part in the fifth run.

On July 26, the series’ official page shared an official look of Aelfweard. In the image, Aelfweard can be seen in brown regal attire with his hair cut short. “Who better than my grandson Aelfweard?” his grandfather, Lord Aethelhelm, quoted at the bottom of the picture. Aethelhelm’s words hint at the legal war for the power between Edward’s sons, which will be seen in this season.

Lord Aethelhelm And His Secrets

The official look of Lord Aethelhelm dropped on July 5, which hints that he has plenty of secrets that he buried inside. In the image, he appeared in a dark-colored royal robe with a delicate clasp. However, his looked appeared a bit tense which can perfectly blend with the quote at the bottom of his picture. The scheming father of Aelfaed, who has great influence over the Wessex. And now, he would try his best to achieve the endgame. Even his unfulfilled desires which he might fulfill through his grandson.

Aldhelm Hints At A Looming Danger

Lady Aethelflaed’s confidant and trusted advisor Aldhelm has recently appeared in fancy-looking clothing with a fancy broach and a red cloak in the recent post. However, the sky seems grey behind him, teasing trouble ahead. Even the quote at the bottom- “And if the wind turns, we are smothered” hints at the looming danger on Wessex.

Sigtryggr Will Deal With A Close Enemy

On August 4, the official page shared the first look of Sigtryggr, who seems serious and worried with his hair all down and a bit messy. He is also wearing his usual traditional necklace and dark-colored attire. However, it remains unclear what will happen next with his character. But the severity of his looks teased he might face a situation similar to Uhtred. As the bottom quote also hints at an ally turning into a foe.

Aethelstan Strength Will Be Tested

Despite being the firstborn of King Edward, it seems Aethelstan’s strength and potential will be tested in the fifth run. In the official photo, he appeared in his 20s, which hints at a massive time jump. Further, he seems in warrior-style attire, hinting at his position in the kingdom. “It’s not my reputation men wish to test,” he cited at the bottom. Thus it hints at the struggle he will go through. But perhaps Uhtred will support him in his journey.