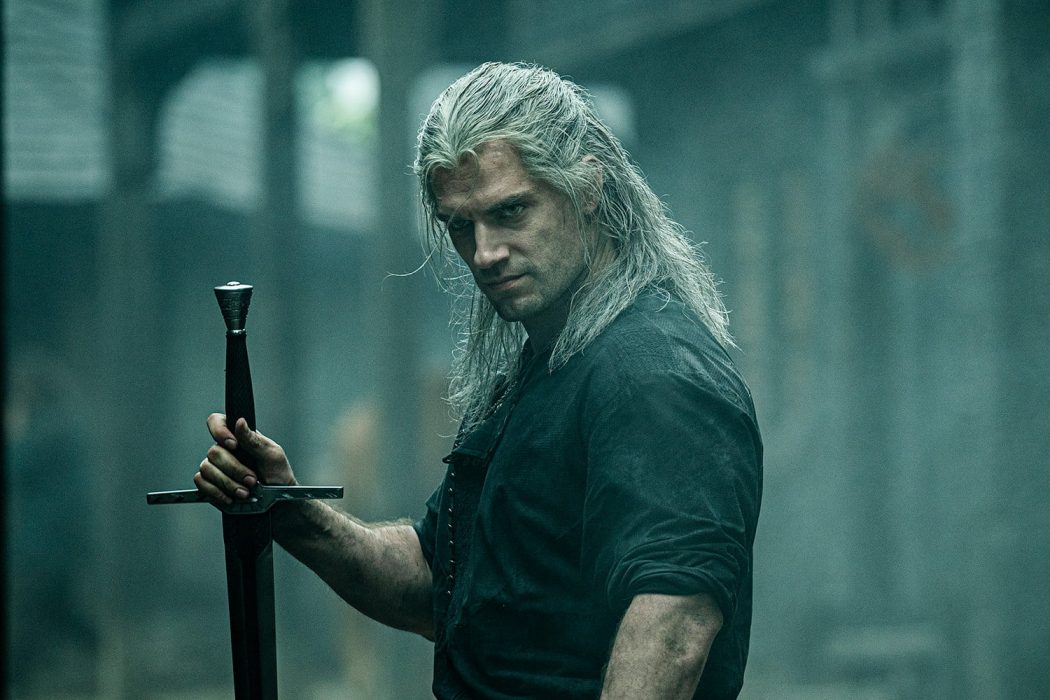 The Witcher season 2 will return soon, after a long wait of two years. Fans have waited patiently for Geralt of Rivia to return for another season since the first season’s release. Recently, the creator Lauren Schmidt Hissrich revealed important news about the upcoming season. Hissrich told the reporters at the Television Critics Association Panel about plot details, new characters, and the release date of The Witcher Season 2.

The first trailer was revealed in July as a part of the first WitcherCon, hinting the fans about the details of Season 2. So keep reading to know about the upcoming season of The Witcher.

Season 2 will witness Geralt and Ciri returning to Kaer Morhen, the training ground for all the Witchers. Ciri will be seen training here under Vesemir, working on her fighting skills and learning to control her magic. Geralt will also reconnect with his fellow witchers while protecting Ciri and prepare her during the training.

Showrunner Hissrich also revealed that season 2 would feature more songs by Jaskier. Thus, fans must get ready for a musical Season of The Witcher. Additionally, at the TVA press tour, the panel revealed important details about Yennefer’s future in Season 2.

Yennefer is captured, and her whereabouts are unknown after winning the Battle of Sodden. She has to survive as a prisoner of war. Also, she will meet Ciri later in the season. Finally, Yennefer will return to Aretuza, where everyone thought she had died. It looks like the plot of the second season will portray deeper aspects of Yennefer’s mind.

The information revealed about Yennefer suggests that she will be taking a journey of her own. In a BTS video, Hissrich also revealed that the first episode would tell the short story “A Grain Of Truth.”

THE WITCHER Season 2 premiere episode is adapting the Andrzej Sapkowski short story A Grain of Truth. Here’s what you need to know about how @LHissrich is bringing the beloved Witcher tale to life with Geralt and Ciri. pic.twitter.com/Y0J11I3UMx

Who Will Feature In The Witcher Season 2?

The Witcher Season 2 is also set to introduce many new characters as we see a diverse storyline. Kristofer Hivju will be portraying Nivellen, who is the leader of the gang of highwaymen. However, the priestess curses him, and he turns into a beast-like creature. Moreover, Agnes Bjorn will play Vereena, a bruxa who loves Nivellen. In addition, the first episode, titled “A Grain of Truth,” will feature both characters meeting with Geralt.

Moreover, Graham Mctavish will join as the evil spymaster Dijkstra. Also, Adjoa Andoh will portray Nenneke, a priestess serving as the Temple of Melitele’s head. The fans will also see some new witchers played by Paul Bullion as Lambert, Thue Ersted Rasmussen as Eskel, and Yasen Atour as Coen. Finally, Kim Bodnia will be one of the most exciting cast addition of season 2. He plays Vesemir, the witcher who trained Geralt at the school of the wolf. In addition, Vesemir will train Ciri when Geralt returns in the second season.

Similar to season 1, the upcoming season of The Witcher will have a total of 8 episodes. The episodes titles of the first seven episodes have been announced. However, the episode title of the season finale has not been revealed yet.

Despite the production delays, The Witcher Season 2 will be released on December 17, 2021. Thus, the show will return for season 2 almost two years after the first season’s release. So, prepare yourself for yet another enthralling season of The Witcher.