Love On The Spectrum Season 2: Trailer Hints At A Potential Wedding- Release Date Out! 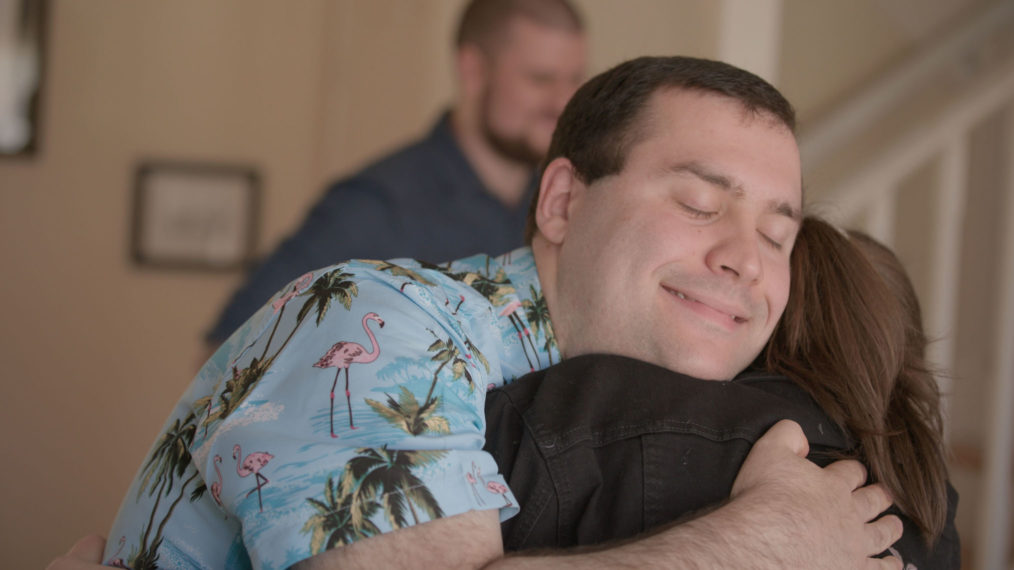 Love On The Spectrum Season 2 is all set to return with some delightful new cast who will navigate in the world of dating while trying to find their true match. The show first aired in Australia follows the lives of some young adults having autism spectrum who try to find the love of their life through the dating medium. However, they are guided by their family, friends, a clinical psychologist, and a relationship coach from time to time.

Love On The Spectrum initially aired in November 2019 in Australia and was a highly critical and popular hit series of the network. Shortly after its massive hit, the series aired on Netflix in five different regions and received immense acclamation while many called it the excellent dating show of Australia. Thus after the season finale catered 461,000 viewers, the network renewed the series for the second run in late 2020.

Love On The Spectrum Season 2: Who Could Be In The Cast?

Well, the applications for the second run began in the summer. Thus, little is known about the second season cast. But many of the last season’s contestants would return to continue searching for the love of their life in the next run. These include Michael, Mark, Jimmy, and Sharnae.

Besides them, some new members will join the show for its sophomore run. So far, we know, Kassandra, Chloe, Teo, Ronan, and Jayden will join. But there’s a slight possibility that some more names could reveal later. Further, the relationship expert Jodi Rodgers and licensed clinical psychologist Dr. Elizabeth Laugeson will also return.

Love On The Spectrum Season 2: Trailer Teases What Will Happen Next

Netflix recently dropped the first official trailer of the second run, hinting at the cast details. It will continue to tell the stories of young adults who try to navigate love and relationships on the autism spectrum show where they will finally come out of their shells. However, with a few familiar faces and charming new ones, the show will expand to bring different personalities onboard in Love On The Spectrum Season 2.

Will Chloe Find Her Love?

The trailer hints at new couples who might find their love in season 2. Out of them are Chloe and Mark, as we saw Chloe telling Mark that she quickly connected to him after watching him in the first season. Even she seems more into Mark than anyone as she stated that Mark’s a nice person. But do Mark feels the same for her remains a mystery as we haven’t seen his reaction.

A Wedding To Remember

Ahead in the trailer, we saw a grand celebration. It features a wedding that potentially will be of Jimmy and Sharnae, who exchanged the rings in the last season finale. Although the couple hasn’t revealed much about their wedding plans yet, a glimpse of Sharnae dress hints that the couple would soon tie the knot, perhaps at the beginning of this season.

While some singles seem enthusiastic to find the love of their life, some still seem struggling. But it won’t stop them from trying. Such is the case with the new member Jayden who said that love is the biggest chaotic force. However, ahead in the trailer, it seems things will become much easier for him to deal with. As we saw Jayden on a date where he sums up that he thinks his partner loves him. Could it be the beginning of the new chapter in Jayden’s life? We will know soon.

Love On The Spectrum Season 2: When Will It Return?

In the middle of 2021, the production company’s website confirmed that filming for the second run began. However, it remains unclear when filming concluded. Yet it’s safe to say that season 2 would return sooner than imagined. The recent trailer confirmed that Love On The Spectrum Season 2 will air on Tuesday, September 21, 2021, only on Netflix. So, don’t miss it.