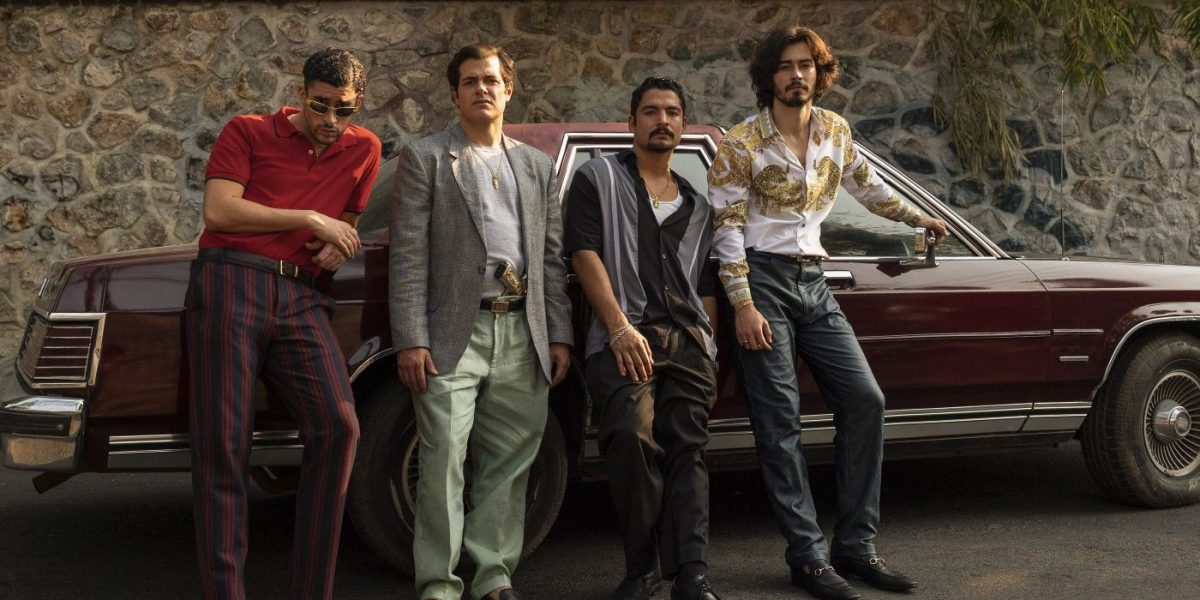 Netflix’s biggest crime drama is coming back for one last time with Narcos: Mexico Season 3. The streaming platform had announced the third edition of the highly acclaimed drama in October 2020. And fans have waited a long while to see their favorite show return for the final season. Although the latest trailer of season 3 reveals that chaos will take over the streets of Mexico as a massive war is coming ahead. Moreover, Netflix announced that Diego Luna would not reprise his role as Félix Gallardo in the final season.

Narcos: Mexico depicts the early origins of the deadly Mexican Drug war that has affected Mexico and the USA for decades. We see the rise of the Guadalajara cartel in 1980, after Felix Gallardo unified all the plazas to create Mexico’s greatest drug empire. Morover, a DEA agent Kiki Camarena lose his life while investigating the cartel. However, the DEA agent’s murder leads to a major fallout for the cartel as the USA declares an all-out war to destroy them.

In the last season, plaza bosses separated, leading to new cartels, the Tijuana Cartel and the Juarez Cartel. In addition, Felix gets arrested by the Mexican government. Although, the cartels find their ways to get Cocaine from Columbia and ship it into America. Further, Breslin meets Felix in prison. And he predicts a big Mexican Drug War in Narcos: Mexico Season 3 between the cartels and the government. Keep reading ahead to know all the recent discoveries about the following season.

Narcos: Mexic Season 3: What Will Happen?

Netflix has released a short trailer and the official synopsis for the upcoming season. Narcos: Mexico Season 3 will take place in the 1990s when the drug business reaches the heights of globalization. Season 3 will focus on the war that breaks out after the arrest of Felix. In the backdrop of the newly formed cartels’ struggle with rising violence and political pressure, a new kingpin is about to rise. However, the war will lead to more arrests, murders, and violence, which will push the truth far away.

The trailer depicts that the country of Mexico is on fire. While new cartels fight with each other, the DEA and the Mexican government will do all to stop these cartels. However, the civilians will suffer the most as the violence spreads on the streets leading to death and explosions all around. However, it will be fascinating to witness the conclusion of the great Mexican drug War in Narcos: Mexico season 3.

Narcos: Mexico Season 3: When Will It Return?

Netflix is all set to premiere Narcos: Mexico Season 3 on November 5, 2021. Earlier in September, the streaming platform’s official Twitter page announced the release date for the next season. So finally, fans can prepare themselves for the final season as it is returning next month. Meanwhile, keep coming back for more exciting updates about your favorite shows.