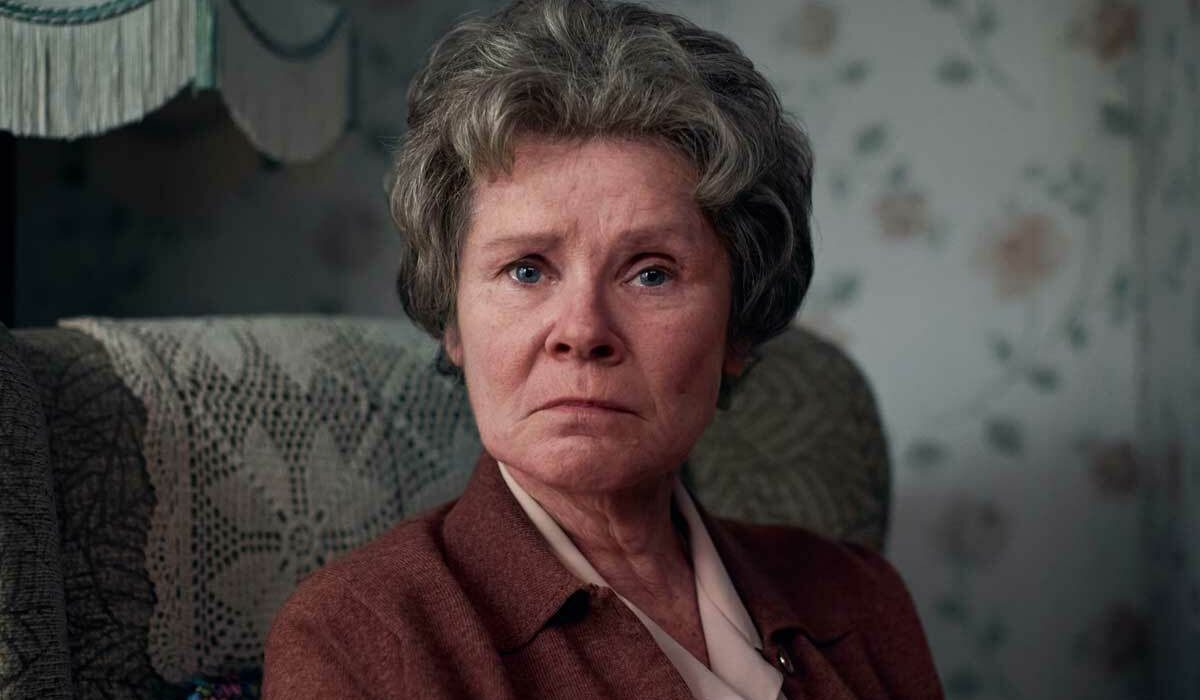 While fans patiently wait for the penultimate season of the historical drama, Netflix has treated them with some new images from the sets of The Crown Season 5. The production for the fifth season started in July 2021 after a year-long break between the two season’s production schedules. Recently in September, Imelda Staunton, the newest Queen Elizabeth, shared a video from the sets of season 5. She acknowledged the works of her predecessors and marked the return of the next season.

The series follows the life of Queen Elizabeth II since her wedding with Prince Philip, Duke Of Edinburg, in 1947. Further, the show continues to portray her journey until the 21st century. The fourth season followed the events of 1979 to 1990, under Margaret Thatcher’s Prime Ministership. Moreover, the previous season also focused on Lady Diana Spencer. So, what will be the focal point of The Crown Season 5, and when will it return? Here are all the newest details about the following season.

In The Crown Season 5, Elizabeth Debicki will portray Princess Diana, and Dominic West will play Prince Charles. The duo will take over from Emma Corrin and Josh O’Connor, who played the two essential characters in the previous season. According to the recent images, season 5 is set to recreate Charles and Diana’s 10th anniversary trip to Italy with their sons in 1991. Further, the couple took this trip a year before they announced their separation in 1992.

The recent images are from the filming, taking place in Palma De Mallorca on the Christina O yacht. The yacht was owned by Jackie Kennedy and Aristotle Onassis. Although, the original yacht that Charles and Diana traveled on was the Alexander yacht. The recent images also revealed the fashion inspiration of the characters. For instance, Princess Diana’s attire is inspired by the couple’s visit to the Universal Exposition of Seville. Furthermore, the Crown Season 5 will depict the marriage breakdown of Charles and Diana. The fifth season will also deal with the controversial death of Princess Diana.

The Crown’s official Twitter account shared a video of Imelda Staunton from the sets of Season 5 on September 25. She expressed her excitement about taking over the role of Queen Elizabeth from her predecessors Olivia Coleman and Claire Foy. Further, she said that she would do her best to be calm, collected, and just to the enormous role of the queen of England. At the end of the fifty-second footage, the actress also revealed the return schedule for The Crown Season 5.

The Crown Season 5: When Will The Show Return?

Imelda Staunton’s video informed that the production is currently underway. Further, she revealed that The Crown Season 5 will return on Netflix in November 2022. So, prepare yourself to see some new faces playing the classic roles of the royal family members of England in Season 5