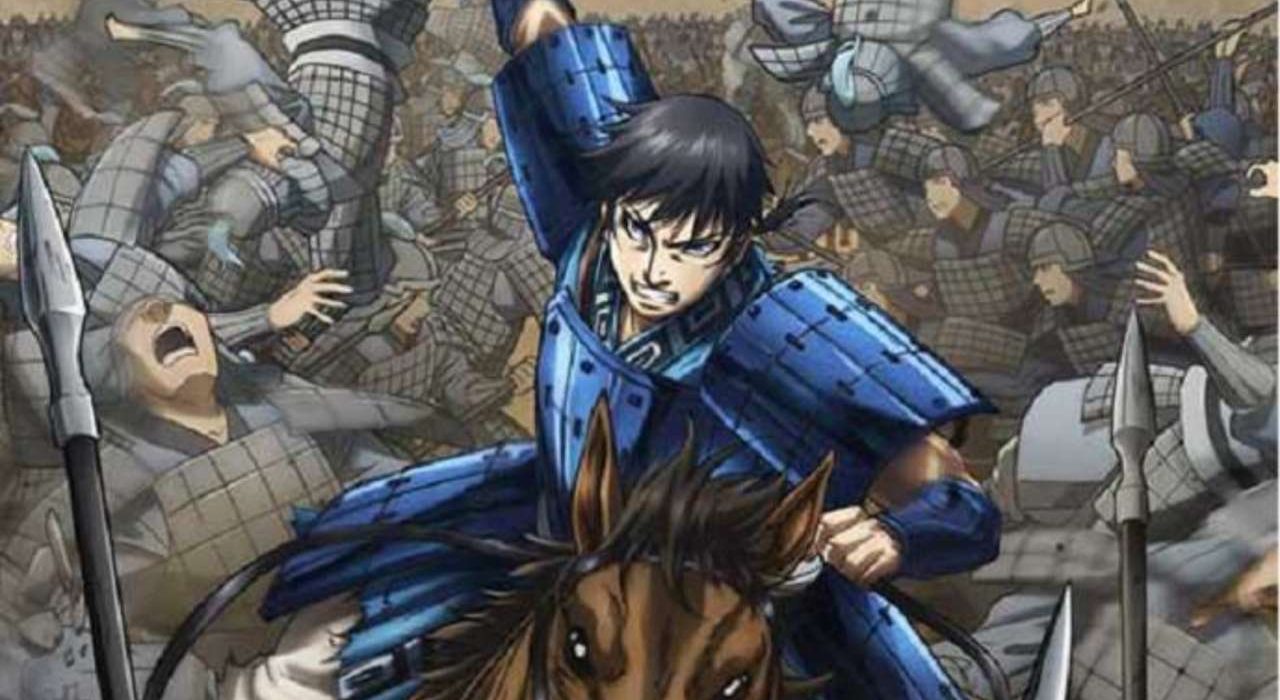 All the Kingdom fans can take a breath of relief. After the third season finale of this action drama, the makers have officially announced the arrival of Kingdom Season 4. The best thing is that there won’t be a long hiatus to see the next installment as its production has already begun. As a result, the new episodes will hit the screens next year. So, what can fans expect from the new season, and when will it come out? Here are all the latest details.

Kingdom is a Japanese action-military anime TV series. It is an adaptation of Yasuhisa Hara’s critically acclaimed manga series of the same name. Studio Pierrot animated the anime that made its debut on June 4, 2012. Its second season premiere in 2013. However, shockingly, fans had to wait for six long years to watch the third season that hit the screens on April 6, 2020. It recently ended on October 18, 2021, after running for a total of 26 episodes.

After the completion of Kingdom Season 3 Episode 26, the makers of this show announce that the fourth installment of the anime series is on its way. The anime’s official website and Twitter account posted a new key visual to announce Kingdom Season 4. They posted an image of the next antagonist featuring Sei Kyou (Cheng Jiao) with the tagline “I’m Next.” Now, fans already know who will be playing the bad guy in the forthcoming installment of the anime.

The caption of the Twitter post hints that Cheng Jiao is standing with a fearless smile. Later it reads, “There are signs of new upheaval in Qin, which has overcome the crisis of national survival …?” So, the fans can certainly expect to see the next level of action and military drama in the forthcoming season

Yasuhisa Hara began the serialization of the manga series back in January 2006. Since then, he has released a total of 62 volumes that have more than 680 volumes. On the other hand, the three installments of the anime have released a total of 103 episodes. These episodes covered more than half of the content of the manga. Its second season found its stopping point at Chapter 250 of Volume 23.

Moreover, the third season roughly adapted ten volumes, and now Kingdom Season 4 will pick up the plot again from Volume 33 of the manga. Therefore, the fans of this show don’t need to worry about the content. Studio Pierrot has more than enough source material for the next three installments of the series.

The official website and Twitter account of the series announced that the anime will return next year in Spring. Therefore, the fans can expect Kingdom Season 4 to premiere sometime in April 2022. However, the makers haven’t revealed the exact release date of its fourth season and how many episodes it will have. But they will likely release these details very soon as well, along with the release of its trailer.