The White Lotus Season 2: HBO’s Satirical Comedy Announces The Return Of Jennifer Coolidge, What’s Next For The Travellers? 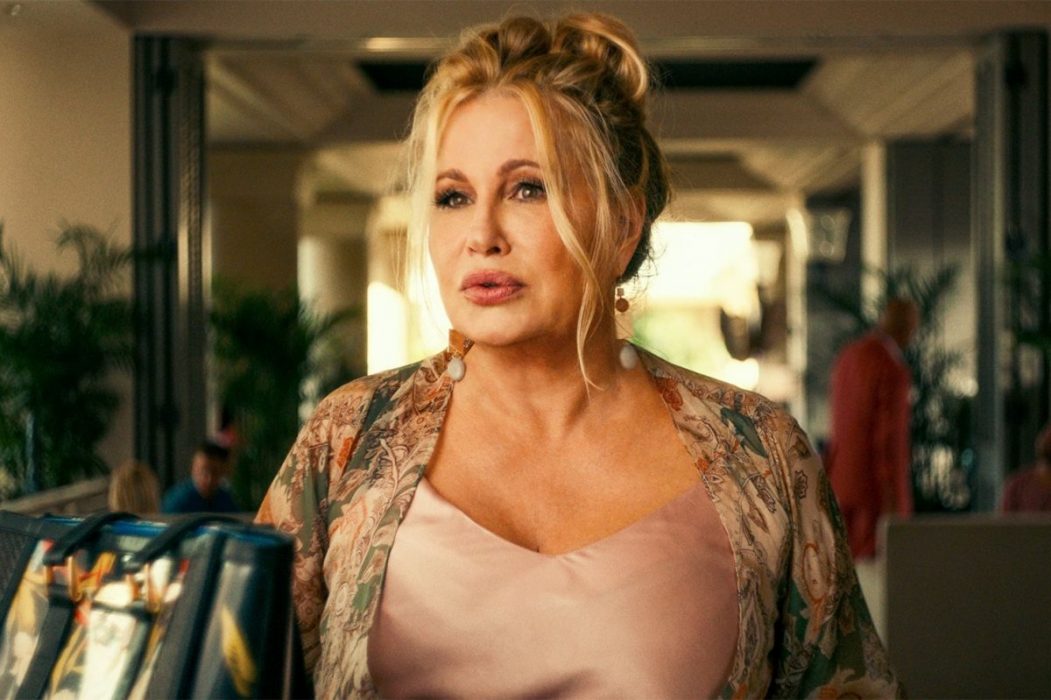 HBO’s dark comedy standout star is set to return for The White Lotus Season 2. Not just that, Jennifer Coolidge will reprise her role as a guest star next season. The series has been written, directed, and produced by Mike White and has been one of HBO’s top-rated shows. It was renewed for a second run on August 10, 2021. Season 2 will focus on a different group of travelers who will stay at another White Lotus property, as the series will depict the time they spent at the new location. Thus, there will be a major change in the cast next season. However, the creator has decided to recast Jennifer in her prominent role as Tanya McQuoid.

The first season followed several guests at the Hawain White Lotus resort. With each passing day, the traveling characters opened up with each other at the resort, revealing the darker sides of the perfect-looking guests. The first season also focused on the hotel’s cheerful employees and the happy localities around the property. The White Lotus Season 2 will stage at a new location with different characters. Here are all the details about the upcoming season of The White Lotus.

Jennifer was highly praised for her role as Tanya McQuoid in the first season of The White Lotus. Hence, on the demands of the viewers, the actor will reprise her role for The White Lotus Season 2. Jennifer’s character Tanya is a wealthy and unstable woman recovering from the loss of her mother in the first installment. Further, she is a solo traveler seeking love and always in need of a good massage. Thus, Jennifer’s addition to the cast of season 2 is an excellent move by the production. In addition, she will feature as a guest star in the next season.

The star cast for the first season was Murray Bartlett, Connie Britton, Alexandra Daddario, Fred Hechinger, Jake Lacy, Brittany O’Grady, Natasha Rothwell, Sydney Sweeney, and Steve Zahn. We can also expect some of these stars to be guests in The White Lotus Season 2, as suggested by the creator, Mike White. Moreover, a detailed cast list for season 2 is yet to be announced.

What Will Happen In Next Season?

As per the reports, season 2 is set at a different location from the Hawaiian resort. There have been no production updates for the second season yet. However, the production will soon commence at a new venue with a different set of travelers. Further, fans will see a lot of fun and drama, with each traveler having their own stories and a dark past. Moreover, with the change in landscape, we can see some cultural differences in the show’s storyline. However, the core idea of different people vacationing together in one location remains the same.

The production for the second season will commence soon. So, considering the production schedule and release date of season 1, we can expect The White Lotus Season to return sometime in the second half of 2022. So, keep coming back for more exciting updates about your favorite shows.