Your Honor Season 2: Will Adam Survive After Getting Shot By Carlo? Production Updates & Release Date 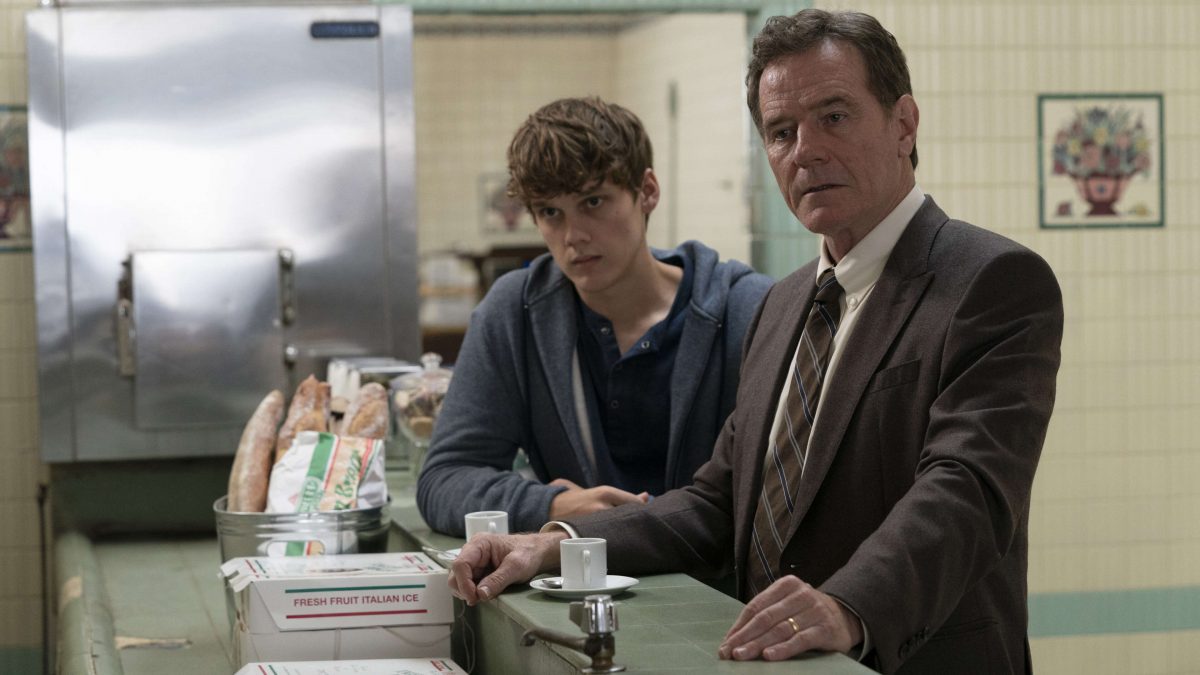 Show time’s most-watched limited drama series is set to become an ongoing series with the return of Your Honor Season 2. The series first aired in December 2020 and quickly became Showtime’s most-watched debut series, grossing a weekly viewership of 6.6 million. So naturally, the highly impressed fans have been wondering if the show will return for another season. Luckily, the network greenlit Your Honor for a second run in August 2021.

The series follows Micheal Desiato, a renowned judge in New Orleans. In the series, Micheal’s son accidentally ended up killing another teenager in a hit-and-run case. So, Micheal urged his son to turn himself to the authorities. However, Micheal changed his mind after discovering that the dead teenager was the son of a local mafia.

Micheal then tried to cover up his son’s crime and got rid of all the evidence related to the tragic incident. So, what will happen when the series returns for Your Honor Season 2? Keep reading to know all the recent updates about Showtime’s highly acclaimed series.

Showtime renewed the limited series for the second run in August 2021. However, citing the first season’s popularity, the network surprised the fans by approving Your Honor Season 2. The writing for the second season is currently underway. And, there are no updates about the start of filming yet. However, we expect the filming to kick off by the beginning of 2022.

The President Of Entertainment at Showtime, Gary Levine, was surprised by the ability of Pater’s storytelling and Bryan’s mind-blowing performance. He also expressed his gratitude for the record-breaking viewership of the first installment. Moreover, he revealed that everyone was delighted by the news that Peter had more stories to tell. Gary even ensured that Bryan would return to his charismatic role in Your Honor Season 2 very soon.

In the finale episode of season 1, Nancy confronted Micheal about his lie about the night of Rocco’s death. Carlo then took the stand and pleaded guilty to killing Kofi in self-defense. Further, Lee realized that Adam killed Rocco and confronted Micheal. Next, Carlo walks free after Micheal stops Eugene to testify against him. Finally, the furious Eugene bought a gun to kill Carlo but accidentally shot Adam in the final moments of season 1. Therefore, Your Honor Season 2 will see Micheal in a spot of bother as his son’s fate hangs in the air.

Your Honor Season 2: Who Will Return?