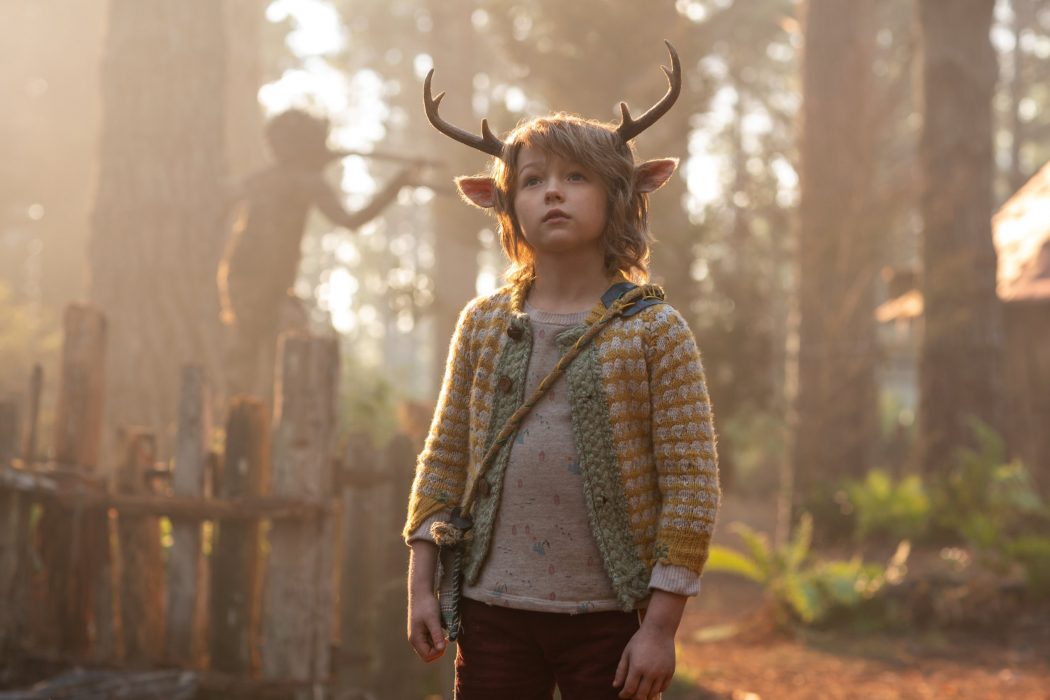 After a spine-chilling end to the first season, fans have been eyeing the return of the fantasy drama, Sweet Tooth Season 2. The second season was renewed a month after the first season premiered in June 2021. The writing for the upcoming season is underway, and the schedule for filming has been laid out.

The first season focused on Gus’ search for Birdie, whom he thinks his mother. He met two new friends along the way, Big Man and Bear, who helped him look for his mother. The early plot revealed that Birdie might be dead. However, Birdie is seen alive in the finale, taking refuge at the Alaskan U.S. Army facility. The first season concludes with Gus being captured by the Last M, who takes Gus to Dr. Singh.

The doctor was supposed to dissect Gus to create a cure for H5G9, a fatal disease threatening humanity’s existence. However, Singh heard Gus and choose to delay the dissection. So, the Last men took him to a cage where Gus found other hybrids. So, what will happen next in Sweet Tooth Season 2? Keep reading ahead to see all the details about the following season.

Netflix renewed the series for a second run in July 2021, a month after the release of the first season. Moreover, the writing for the second season is currently underway. The filming for the second season is slated to start in January 2022 and finish by May 2022. So, if the production manages to finish filming on schedule, we can expect to see Sweet Tooth Season 2 soon.

What Will Happen In Sweet Tooth Season 2?

The previous season saw Gus coming across other hybrids in the finale. Gus found out that he is a genetic experiment and there are more hybrids like him. So, it looks like the hybrids will be the main focus of season 2. First, however, their fate hangs in Dr. Singh’s hands, dedicated to finding a cure and saving humanity. Thus, we can expect to see a hybrid-centric season 2.

Moreover, Jepperd got shot in the first season finale. So, he will heal in the next season and will go on a quest to look for his lost child and wife with Aimee in Sweet Tooth Season 2. Further, the biggest confrontation of the season will be the meet between Gus and Birdie. We can expect the two to reunite and deal with Dr. Singh to produce a cure without harming the hybrids. So, we can expect to see a more eventful season as compared to the first season.

Who Will Be In Cast Next Season?

The lead cast members expected to return for Sweet Tooth Season 2 are Christian Convery as Gus, Nonso Anozie as Jepperd, Adeel Akhtar as Dr. Singh, and Amy Seimetz as Birdie. Moreover, Neil Sandilands as General Abbot, Dania Ramirez as Aimee Eden, Stefania LaVie Owen as Bear, and Naledi Murray as Wendy is also hoped to return. However, the network has not announced the official cast list for season 2 yet.

The production for the second season is slated to kick off in January 2022. So, if the production concludes by the scheduled date, we can expect Sweet Tooth Season 2 to return on Netflix by November 2022. And just like the first season, the upcoming season

will also feature eight episodes. So, keep coming back for more recent updates about your favorite shows.