The Walking Dead Season 11 Part 2: Sneak Peek- Trailer Introduce New Villain! What More The Franchise Has In Store For You! 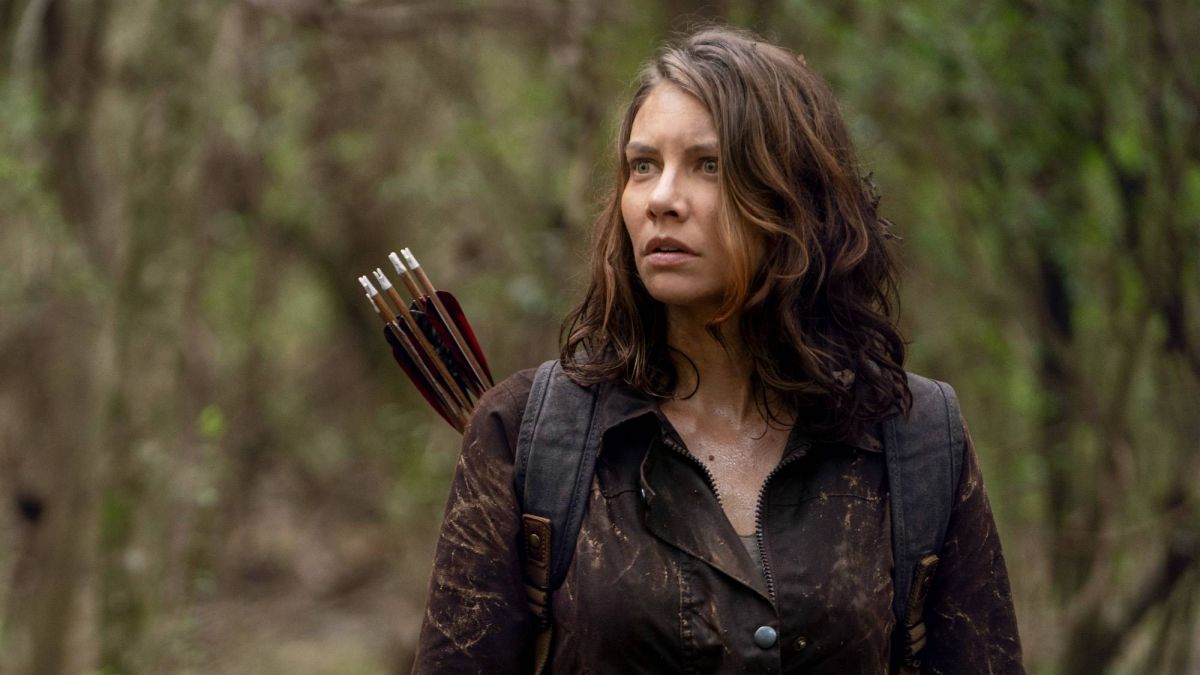 Based on Tony Moore, Charlie Adlard, and Robert Kirkman’s comic series, it follows the global zombie apocalypse. Here the zombies refer to as walkers who shambles and eat humans. However, so far, the series’ protagonists have learned to survive through such situations. But currently, the series dug closer to its original source, and the new threat is not that easy to handle. Now, they have to grapple for the resources and their life.

AMC has recently dropped the first trailer of the second part of the final run, and it seems nothing will remain like before. Well, throughout the first part, our survivors have been dealing with Commonwealth, the post-apocalyptic society. There, Maggie and the group are doing their best as the Whisperers. However, the trailer teased the mastermind behind the Commonwealth Governor Pamela Milton (Laila Robins) will finally come out of her shell. Presumably, she will be the antagonist of the final season.

But if we recall the eighth episode, then Reapers will still be the threat. Further, Daryl’s complicated relationship with Leah will create more trouble in the final chapter. So now let’s see how Commonwealth/Reapers will affect the survivors and flagship series. Well, in comics, Commonwealth kills some major characters while the rest ride off the sunset. However, the franchise is interconnected, so it would be thrilling to see how it plays out.

Rick Grimes Movies Are Still On

While TWD’s fans wonder what to stream after The Walking Dead ends, the franchise and AMC find the best way to make the universe afloat. If you remember, AMC had ordered Rick Grimes

feature film, which will explore his past life. Ever since Rick (Andrew Lincoln) died in the ninth season of TWD, fans have been curious to learn any news regarding him.

However, in the tenth season, Michonne (Danai Gurira) unearthed some clues that Rick is still alive. So after finding some clues which lead to Rick’s location, Michonne alone went on a quest. Thus in the movie, we can expect both characters to explore the world together and further delve into the backstory of Rick. Unfortunately, however, the pandemic affected the filming schedule. But it’s more likely that Rick Grimes’s movie will hit the big screen in 2022.

Will Introduce Some More Spinoffs

AMC has ordered more spinoffs before the end of TWD, and the recent one will explore Carol (Melissa McBride) and Daryl’s (Norman Reedus) story. Well, the couple is the only survivor who is in the show from the first season. Even the showrunner Angela Kang believes that this spinoff will appear as a true continuation they envisioned in 2010. Although it remains unclear which adventure the two will go, Reedus stated that he’s excited about it in an interview. Further, he teased that there will be a difference between the two shows as the spinoff will explore a different story.

While filming for part 2 has reached halfway, AMC released a new teaser, which hints at the official release date of the final season. The Walking Dead Season 11 Part 2 will start airing on February 20, 2022, only on AMC. It will consist of eight episodes which will drop weekly every Sunday. In contrast, AMC+ subscribers can binge the show ahead of the cable users.