Home Entertainment FBI Season 4 Episode 5: A Suburban Woman Gets Abducted From Her Home By A Strange Criminal! What’s Next?
Entertainment News TV Shows

FBI Season 4 Episode 5: A Suburban Woman Gets Abducted From Her Home By A Strange Criminal! What’s Next? 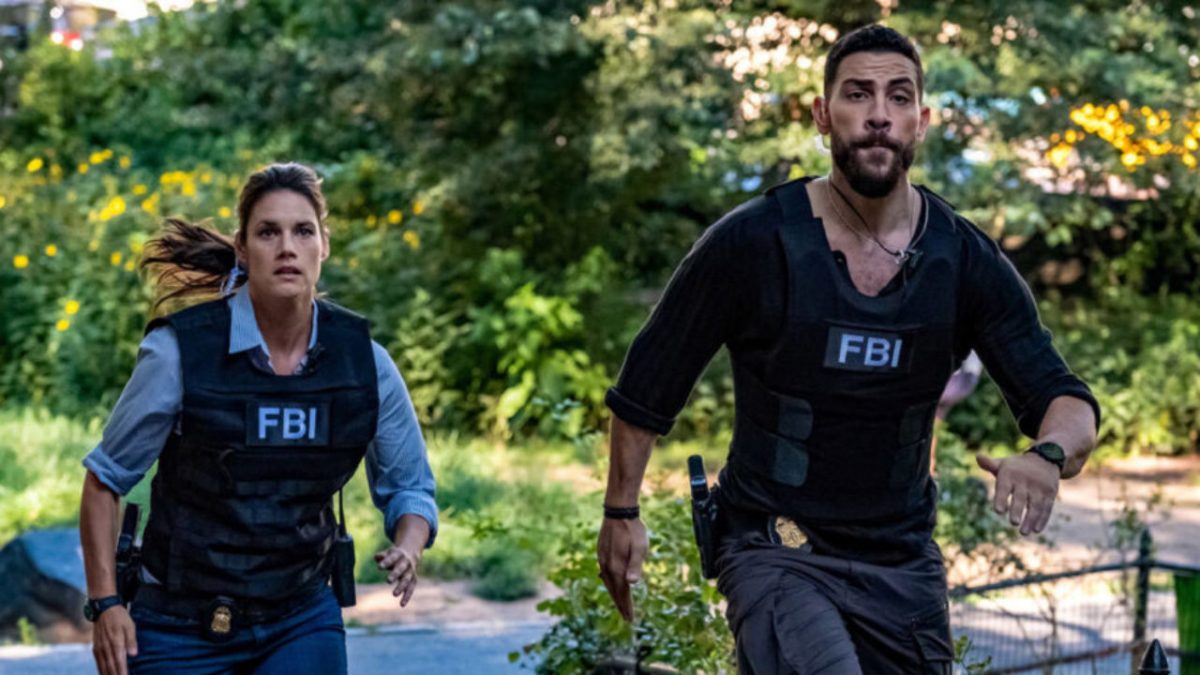 As the promo suggests, the professionals will investigate a suburban kidnapping case in FBI Season 4 Episode 5. Meanwhile, Wallace and Scola investigated a brutal serial killer in the previous episode. The perpetrator nearly managed to take down Scola. However, Wallace saved her life, and the accused was apprehended.

So, the upcoming episode will deal with a kidnapping that would reveal some dark secrets about a perfect marriage. So keep reading further to find all the essential details about FBI Season 4 Episode 5.

CBS has dropped the synopsis and promo for the upcoming episode titled Charlotte’s Web.” The squad will investigate the kidnapping of a suburban woman from her home. The perpetrator enters her house and gets her unconscious before taking her away. Moreover, they will discover the dark secrets hidden behind a perfect-looking marriage as they did deep into the matter.

The team will respond instantly as the first 24 hours are considered most crucial in abduction cases. Also, the team will find out that the accused is a serial kidnapper. The kidnapper seems to stalk women and then make them his victim in the form of some kind of dark romantic gesture.

Meanwhile, in FBI Season 4 Episode 5, OA will find himself under pressure. Mona will try to convince him to make some important changes in his career. But OA will be devastated by the situation while they manage to solve a crucial case.

The fourth episode of FBI Season 4 found Wallace and Scola trying to track down a brutal serial killer. Unfortunately, the killer preyed on young homeless men. Moreover, the killer thought really highly of himself and led the duo to an unknown location in the forest. Wallace and Scola followed the directions and discovered the body of Rob Holden. In addition, they also found the buried remains of four other men.

The pair was desperate to get their hands on the murderers. And, the frustrations lead to rising stress between Scola and Wallace. The surprising twists and revelations directed the officers to a nightclub bouncer named Greg Robinson. Moreover, when the duo went to arrest the killer, he attacked Scola. Luckily, Wallace managed to save Scola’s life and captured the killer in FBI Season 4 Episode 4.

and return for more thrilling details about your favorite TV shows.