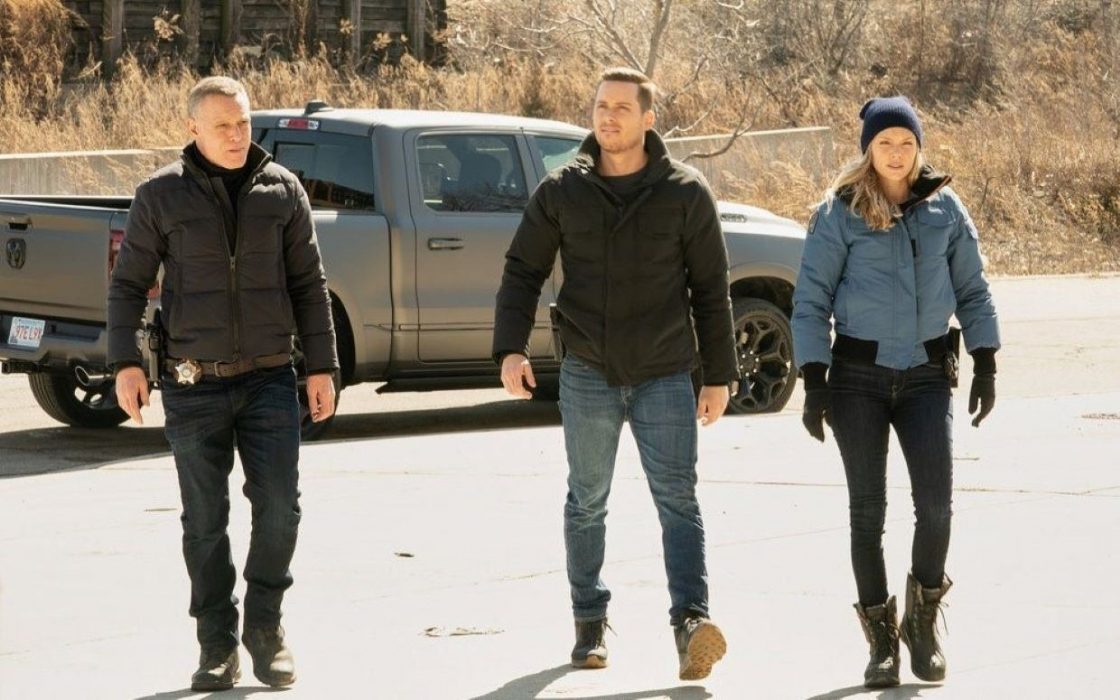 Unfortunately, Voight, Upton, and Halstead’s career will be on the line in Chicago PD Season 9 Episode 8. The FBI will be investigating the murder of Roy, the man who died in Voight and Upton’s custody. As a result, the trio will be under immense pressure about the truth coming out in the open.

Meanwhile, the squad will investigate the stabbing of a father when the situation turns out to be something suspicious. So, what will happen next in the eighth episode of Chicago Fire Season 9? Keep reading to find out.

Chicago PD Season 9 Episode 8 Precap: What Will Happen Next?

NBC has revealed the official synopsis and a promo for the eighth episode titled “Fractures.” In the upcoming episode, the team will investigate a case regarding the stabbing of a father who has two young daughters. Moreover, Voight, Upton, and Halstead will be under immense pressure in the upcoming episode. The FBI has taken over the investigation into the murder of Roy Walton. The trio responsible for covering up his death will have their hearts in their mouth in Chicago Pd Season 9 Episode 8.

Further, Upton will be questioned by the FBI. In the promo, she is being accused of covering up the death of Roy. The official acknowledges the actions of Roy. However, it seems like the truth is about to surface, creating havoc for Upton, Voight, and Halstead in the upcoming episode.

The previous episode of Chicago PD Season 9 focused on the trust issues between Halstead and Voight. The episode began with the team taking on a drug bust. However, the bust was unsuccessful, resulting in Halstead almost getting run over by a woman. The woman turns out to be Anna Arvos, a DEA informant, who makes a deal with Voight to supply information in exchange for money. However, it turns out that Anna has been feeding false information to Voight.

Halstead questioned the credibility of Anna, but Voight continued to listen to her. Next, Anna managed to get a meeting with the man responsible for the drug busts, named Luis. Voight convinced her to wear a wire during the meeting. However, things went downhill when Halstead violated a direct order and decided to move in. The situation led to the death of Luis while Voight confronted Halstead for defying his orders.

All the while in Chicago PD Season 9 Episode 7, Anna kept on deceiving Voight by staging false busts. Although Voight realized her move and confronted her, she denied the accusation. However, he doesn’t call off his understanding with Anna, even after continuous efforts from Halstead. While Halstead was angry, Upton opened up about treating her differently since he found out about the cover-up. But, Halstead was too occupied with his problems to say something to Upton.

The eighth episode of Chicago PD Season 9 will air on November 10, 2021. NBC airs each new episode weekly at 10:00 p.m. ET on Wednesdays, with an average runtime of 45 minutes. In addition, viewers can stream the latest episodes on Amazon Prime Video, Hulu, YouTube TV, and Peacock TV. Hence, don’t miss out on the newest episode of season 9 and keep returning for more exciting news.