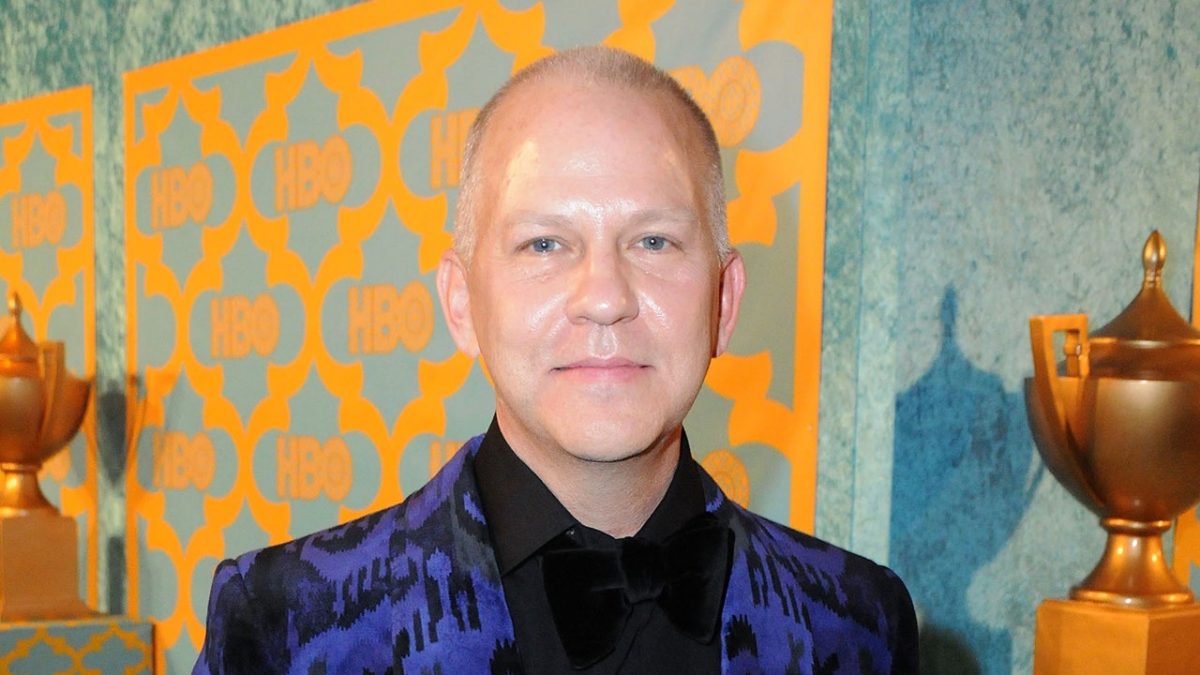 After delving deeper into the biggest scandals in U.S. politics, FX is all set to return with American Crime Story Season 4. While the US fans have already streamed the third season, the UK fans are currently streaming the show.

FX true crime drama series has gained enormous success in its first two seasons. However, the third season could not match the expected acclaim, leaving fans wondering whether American Crime Story could return with season 4. However, the series fans can breathe a sigh of relief as we have good news for you. So let’s hop into the information.

American Crime Story Season 4 is still on the cards despite the third season receiving a drop in ratings. While the first two seasons have been highly acclaimed for its narrative and portrayal, the third run gained 67% on Rotten Tomatoes and 60 out of 100 on Metacritic. However, on August 13, 2021, FX renewed the show for the fourth run ahead of its third season premiere. Well, it shows the network’s faith in the creators and the stories they are bringing onscreen.

Has Production Begun Yet?

When Murphy was a kid, he always wanted to go there, and now they got the opportunity to delve into the world of Studio 54. So, he doesn’t want to miss it. However, it remains unknown whether they have mapped the season, yet we at least know what to expect from season 4.

American Crime Story Season 4: What Will Happen Next?

Murphy told that season 4 would delve into Ian Schrager and Steve Rubell’s world. The two genius entrepreneurs who turned their Manhattan club into the infamous New York’s nightlife hotspots. The nightclub didn’t take much time to become world-famous. As it started attracting celebrity guests and because of its exclusive entry policies, including VIP rooms and excessive use of drugs, their nightclub soon came under the cops’ eyes.

That later resulted in Rubell and Schrager being imprisoned for three and a half years and a $20,000 fine. However, Murphy seems super excited to explore the stories of Schrager and Rubell in the fourth run. He even called it a dream which he dreamt of when he was a kid. It will be interesting to see how Murphy will pull off the game in the fourth run, after receiving plenty of backlashes for its season 3.

American Crime Story Season 4: When Will It Air?

Well, it’s pretty early to speculate the air date of season 4. But if we recall, the Assassination of Gianni Versace aired two years after The People v OJ Simpson, and now Impeachment arrived a couple of years later. So, it seems the fourth season will follow the same timeframe. But season 3 received setbacks due to the ongoing pandemic. So, perhaps it won’t be the case this time. Yet, we can expect Studio 54 to air by the end of 2023.