The Curse Of Oak Island Season 9 Episode 4: Lagina’s Concentrate On Treading The Stone Pathway In “Spoils Alerts”! What’s Next? 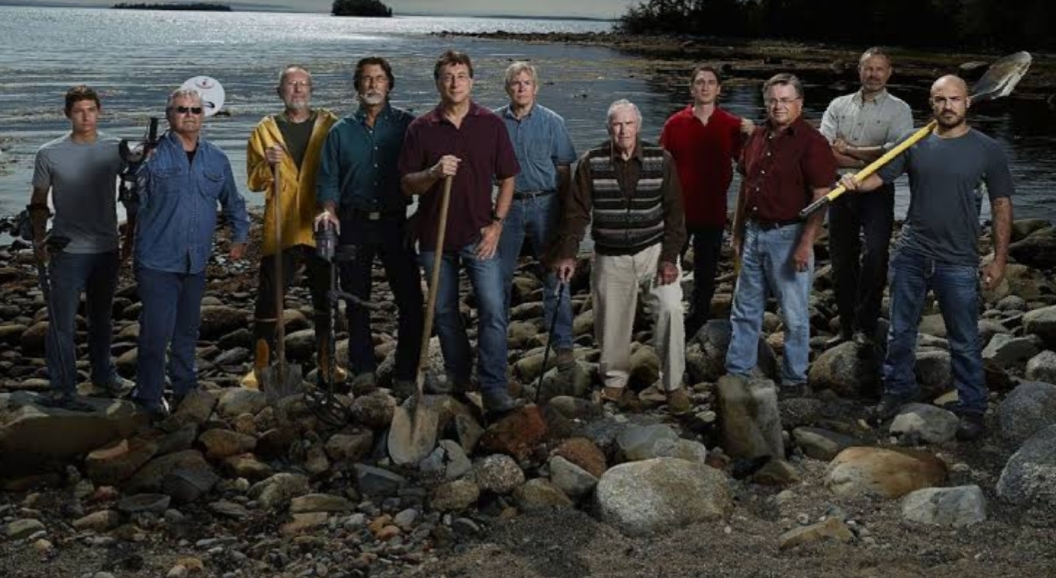 The Lagina Brothers will look into the origins of the black wine glass in The Curse Of Oak Island Season 9 Episode 4. Moreover, they will focus on working at the stone pathway, which seems to be a more accessible way to the Money Pit. With tensions rising, the crew will be looking for some reliable discoveries. Thus, keep reading to know about all the necessary updates of the fourth episode

The Curse Of Oak Island Season 9 Episode 4 Preview: What Will Happen Next?

History Channel has dropped the synopsis of the fourth episode titled “Spoils Alerts.” The Lagina Brothers will continue to extract in search of the hidden treasure in the Money Pit region. The crew is under a little pressure to find something worthy. So far, it has been tough to locate the exact area of digging. Thus, they will have to work harder if they have to make the season profitable.

Meanwhile, in The Curse Of Oak Island Season 9 Episode 4, the team will research the history of the wine glass they found in the previous episode. The black glass has been connected to the 17th century. However, the scientific analysis will provide more accurate results in the next episode. Moreover, the team will tread into the stone pathway, which is still believed to be an alternative route to the Money Pit.

In the previous episode of The Curse Of Oak Island Season 9, the experts worked on scientific analysis on the metallic material they discovered earlier. The results indicated that the matter contained traces of Iron, Silver, Pyrite, Copper, and Gold. The traces of Gold was presumed to be a concoction of Spanish, Rose, and Tumbaga Gold.

Further, the Laginas began digging around the B$ borehole in search of more precious metals. However, the digging did not bear any fruitful results for the brothers. Hence, the crew moved their search to the southeast corner of the swamp. Meanwhile, the brothers discovered a stone structure that was believed to be an alternative path to the Money Pit.

During the search, Laird came across the remains of Mi’kmaq Pottery. Sadly, the archaeologists took charge of the spot and prohibited the crew from digging any further. Marty was frustrated about the stoppage as they hoped to find another way of reaching the Money Pit. However, in the end, the team found a piece of a wine bottle. The glass piece was presumed to be dating back to the 17th century in The Curse Of Oak Island Season 9 Episode 3.

History Channel will air The Curse Of Oak Island Season 9 Episode 4 on November 23, 2021, at 9:00 p.m. ET. The network airs each new episode weekly on Tuesdays, with a runtime of an hour.

Where To Stream The next Episode Online?

If you miss History Channel’s broadcast, fans can watch the latest episode on Fubo TV, Spectrum, Sling TV, Philo TV, and DirecTV. In addition, season 4 will also be available on History TV’s official website. So, keep returning for more episode previews, and don’t miss the fourth episode of season 9.