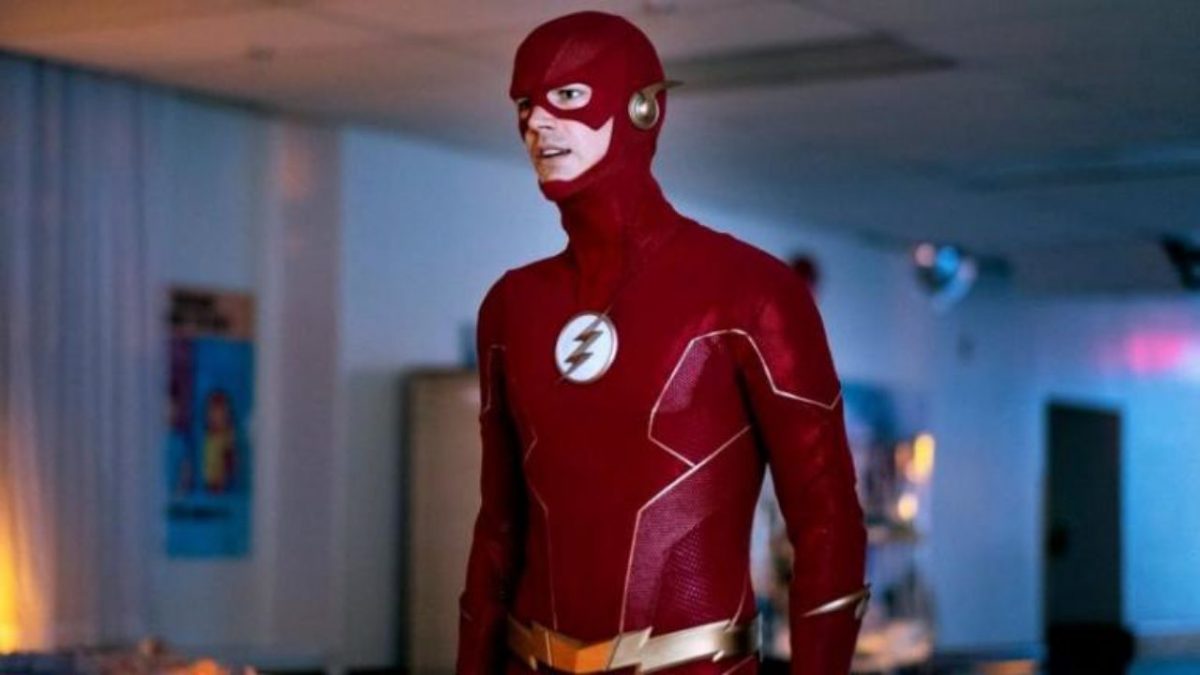 Barry is disheartened by the idea of destroying the world in The Flash Season 8 Episode 2. Despero has convinced him that his madness will end the world. However, Barry is more dedicated than ever to proving Despero wrong. Thus, Barry will be dealing with insecurities and fear as he seeks help from a favorite Arrowverse superhero in the next episode. Therefore, keep reading to find all the necessary information about the second episode.

The Flash Season 8 Episode 2 Preview: What Will Happen?

The Flash will look for help from the Black Lightning in the second episode titled “Armageddon, Part 2.” Despero will tell Barry about his future. He will warn Barry that a great tragedy will befall him in 2031. The tragedy will lead to The Flash losing his mind, leading to the beginning of Armageddon. But, Barry will be determined to prove his innocence to Despero. But unfortunately, a devastating revelation from Iris will lead Barry to look for help from Black Lightning in The Flash Season 8 Episode 2.

The premiere episode began with a time jump of six months after Barry defeated Godspeed. He had become more powerful and skillful during this time. Barry managed to stop a train collision in record time. He also stopped a cryptocurrency heist and apprehended The Royal Flush, who was involved in the crime. At the same time, Iris, who is now married to Barry, had become the head of the more vital Central City Citizen Media.

In the previous episode, she interviewed Kristen Kramer, who had disbursed the meta task force recently. Further, Iris helped Allegra Garcia, who struggled to keep her new staff in control. However, she eventually managed her team to focus on the people’s voice in The Flash Season 8 Episode 1.

Furthermore, Ray Palmer arrived in Central City to attend a tech convention. Chester P. Runk showcased various tech startups at the tech convention for Ray. However, Chester was embarrassed when Ray turned his tech ideas down. Meanwhile, a psychic alien, Despero, attacked Barry at the convention. He claimed that Barry would be the reason for the world’s end in the year 2031. Ray suited up as The Atom and chased the alien away.

Further, Cecile Horton revealed that Despero told the truth about Barry’s future. Thus, Ray decided to start an organization in the name of Chester’s father to help fund new startups. He also advised Barry to prove himself to the Despero. Thus, Barry provides his real identity to Despero as the alien gave him seven days to prove his innocence in The Flash Season 8 Episode 1.

The Flash Season 8 Episode 2: When Will It Air?

The second episode of The Flash Season 8 will air on November 23, 2021. The CW will air each new episode weekly on Tuesdays at 8:00 p.m. ET, with an average runtime of 45 minutes. In addition, the upcoming episode will be a part of a five-episode Armageddon event.

Where To Watch The Second Episode Online?

If you miss The CW’s broadcast, fans can stream the latest episodes on the network’s official website and The CW app. Moreover, fans can also stream season 8 on Amazon Prime Video, YouTube TV, DirecTV, and Fubo TV. Thus, don’t miss out on the next episode and return for more exciting episode previews.