Home Entertainment Cowboy Bebop Season 2: Is It On The Cards? Show-Runner Discussing Plans, Will Vicious Take Back The Syndicate?
Entertainment News TV Shows

Cowboy Bebop Season 2: Is It On The Cards? Show-Runner Discussing Plans, Will Vicious Take Back The Syndicate? 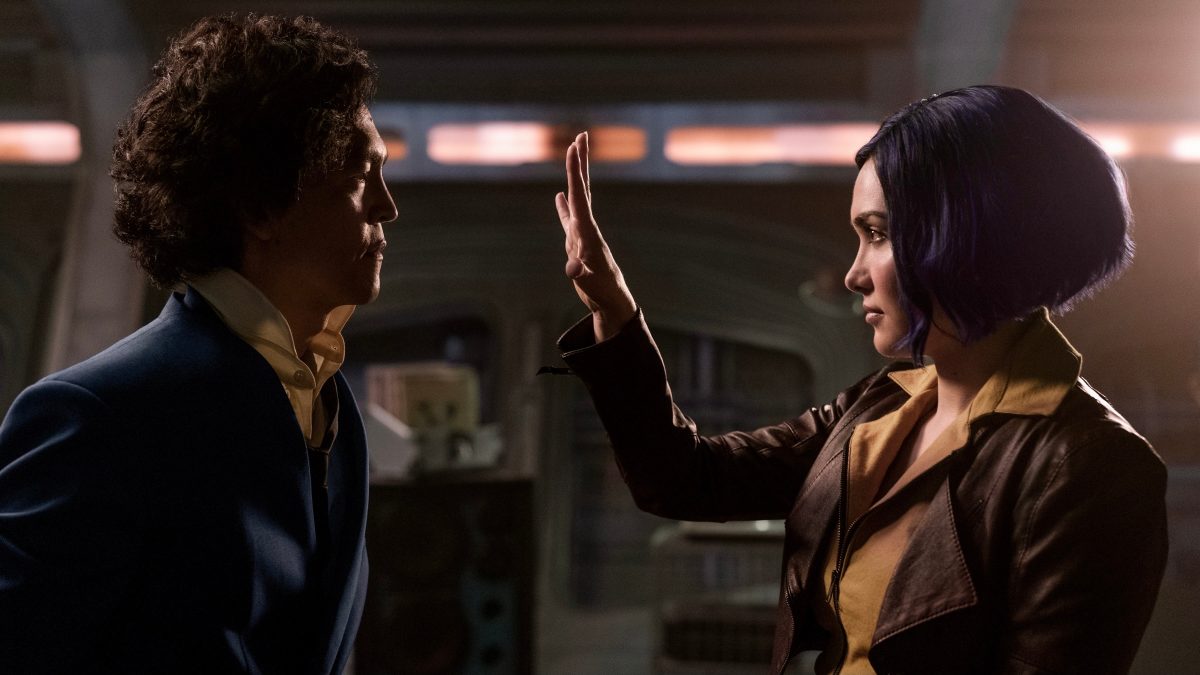 Cowboy Bebop is a futuristic Sci-Fi drama series, which is set in 2171. The series is based on the eponymous anime show, which aired in 1998. It is set in a world where the earth has gone entirely barren, and humanity has colonized outer space in the solar system. The show follows Spike Spiegel with a mysterious history and Jet Black, who are the bounty hunters. The story progress as they bebop spaceship to hunt down the most deadly and sinister criminals in the solar system. Their duo soon becomes a trio when Faye Valentine, a con artist, joins them.

Despite the showrunners’ efforts to capture the tone of the original anime, Cowboy Bebop received mixed reactions from the fans of the anime and the critics. However, the series runs at an even pace with a wide storyline while also developing character arcs. Now, viewers are eager to find out when and if Cowboy Bebop Season 2 will release on Netflix.

Will There Be A Season 2?

The first season of Cowboy Bebop premiered on November 19, 2021. But as of now, there has been no announcement about the renewal of the series for Cowboy Bebop Season 2. However, André Nemec, recently in an interview, stated his wish to make further seasons of the sci-fi series. The show ga ined significantly large viewership, which might result in its renewal. And if Cowboy Bebop Season gets a renewal in the future, fans can expect it to come around early 2023.

What Will Cowboy Bebop Season 2 Be About?

In the first season of Cowboy Bebop, fans saw Spike, Faye, and Jet saving Kimmie. Then Spike returned to settle his enmity with Vicious. However, when Spike and Vicious were on the verge of killing each other, Julia arrived on the scene. She shot Spike and kidnapped Vicious, snatching control of the Syndicate. Spike survived, but the rest of the Bebop crew disbanded. Faye also left for the quest in search of her biological mother. Finally, the season ended with Ed’s first appearance, who requested Spike’s assistance on a bounty.

So, if the show returns for Cowboy Bebop Season 2, it will likely pick up after the ending of the first season. Fans might see Spike and Ed on a quest together to apprehend Vincent Volaju, dubbed “the Butterfly Man” by Ed. In addition, Faye may be able to learn more about her biological family. And Vicious might break free from custody and attempt to take charge of the Syndicate from Julia.

Show’s writer Christopher Yost during an interview said that they have many awe-inspiring moments planned for the series. It will be directly from the source anime, assuming the show does return for season 2. In addition, Yost stated that “Across the lore of ‘Bepop’, there are certain episodes and stories that are just slam dunk, no-brainers to tell”. He further mentioned that he would certainly love to tell more of them.