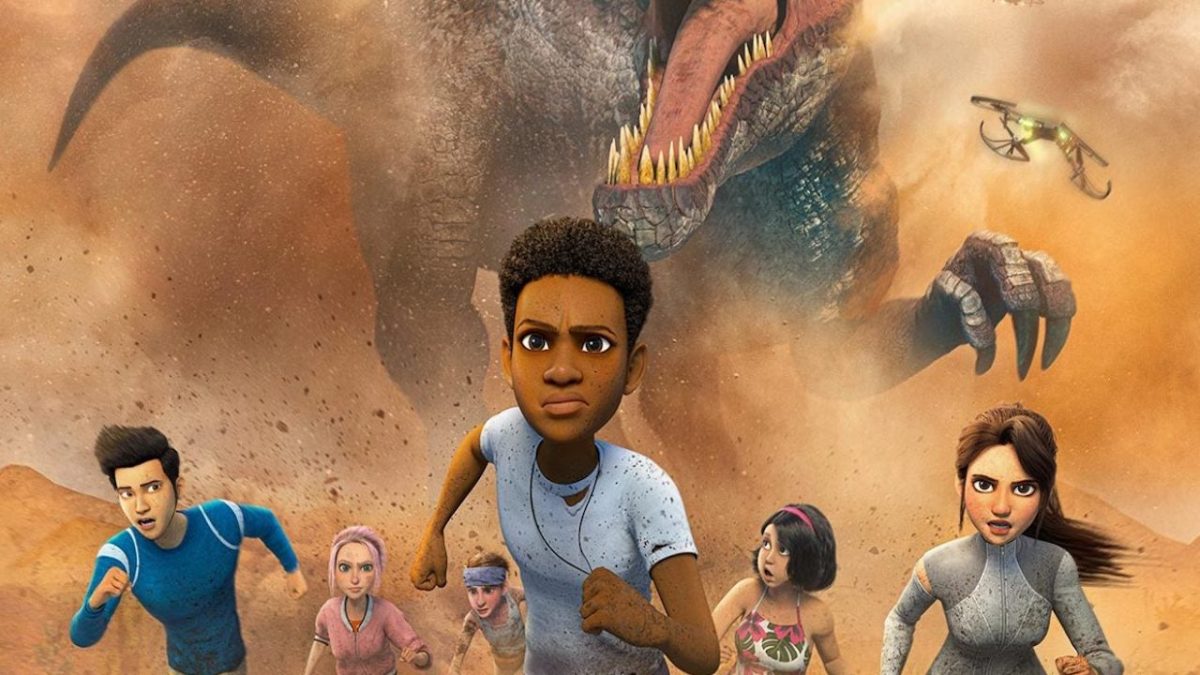 Jurassic World Camp Cretaceous is an animated series set in the fictional universe of the Jurassic World franchise. The series was first released on Netflix in September 2020. It revolves around Darius Bowman, an enthused dinosaur fan. He earns a ticket to visit the Camp Cretaceous on Isla Nublar, after winning a videogame competition. He, along with five others, has adventures in the camp. However, they get stuck on the Isla Nublar after multiple dinosaurs flee from their home. What follows is a thrilling ride of science fiction and adventure.

The animated Sci-Fi series has been widely successful for its four-season Netflix run. The show has successfully managed to attract the Jurassic Park world franchise fans. And has also gathered new fans among the younger audience. The critical response towards the series has also been fairly positive. The series even g arnered 48th Annie Award for Outstanding Achievement for Animated Effects. And now, fans are looking forward to Jurassic World Camp Cretaceous Season 5.

The fourth season of Jurassic World Camp Cretaceous premiered in its entirety on Netflix on December 3, 2021. The season had a total of eight episodes. And the ending of the fourth season has got the fans talking about the show’s return for a fifth season.

As far as the Jurassic World Camp Cretaceous Season 5 is concerned, there has not been any announcement about its renewal yet. However, fans should keep in mind that it has only been a week since the fourth season’s release. Therefore, the story arc of the teenage campers is not yet complete. And given the popularity and streaming numbers, we are almost sure that sooner or later, the makers will renew the series for the fifth season.

So, fans can expect Jurassic World Camp Cretaceous Season 5 to release around mid-2022. So we have only one thing to say to the fans waiting for the next season of the animated series. Good things come to those who wait. Having said that, Teachradar247.com is here to provide all the updates about the next season.

Will Brandon Find Darius In Next Season?

In the fourth season, viewers saw Darius getting hold of Kash’s phone. He then used it to call his elder brother Brandon. However, he was not able to tell him much. As Kash disconnected the call after Darius could say Hello. Later on, Brandon packed a bag, mentioning his plan to find his little brother. However, it is still not clear if GPS was working and whether Brandon was able to find the island. But he is undoubtedly dedicated to finding Darius and bringing him home in Jurassic World Camp Cretaceous season 5.