Inspector Koo Ep 12 Finale: WIll Kyung-yi Save Yong-sook And Her Son? K Looks To Finish It OFF! 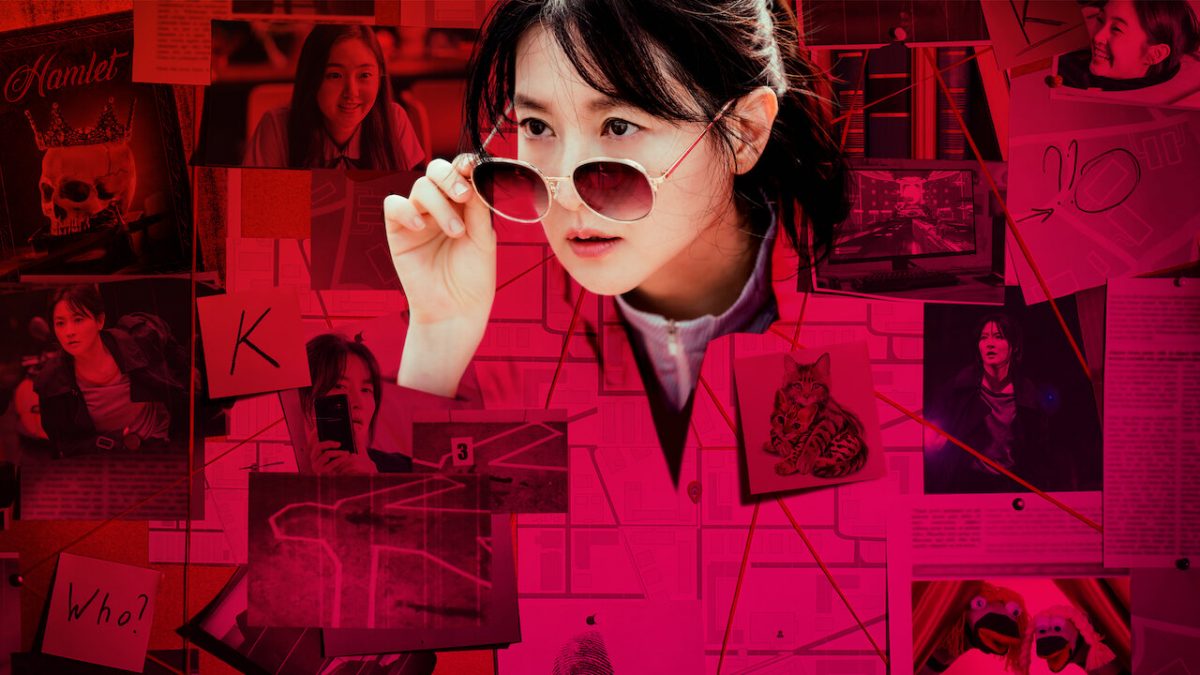 It looks like Kyung-yi has outsmarted k in Inspector Koo Ep 12. She disguised herself as Yong-sook and fooled K into abducting her. Kyung-yi will try to arrest K before she causes more chaos and bloodshed. Meanwhile, K is hellbound to finish what she has started. Thus, the final episode will decide Yoon-sook and her son’s fate. So, keep reading ahead to know all the updates about the twelfth episode.

In the upcoming episode, Kyung-yi and K will be facing each other once again. Kyung-yi has managed to find K’s safe house after disguising herself as Yong-sook. K kidnapped her and took her there. Thus, it is highly probable that her team tracked K down. So, if K gets the only leverage she has is Hyeong-tae, K will try to get out of the situation and finish what she started. Hence, fans will find out if Kyung-yi manages to save Yong-sook and Hyeong-tae. Or K gets the upper hand and kills them all in Inspector Koo Ep 12.

The penultimate episode of Inspector Koo titled “The Brother” began with a flashback. Kyung-yi reminisces the last time she took a train ride with her husband. She felt a little gloomy, and her husband offered her a “Kyung-yi special” dish. She returned back to the present when K’s name was mentioned. Elsewhere, K disguised herself as a helper at the park. She stopped Seok-tae on the bridge and pretended to be excited about him being a politician.

After that, she inquired him about Hyeong-tae and his whereabouts. K revealed who she was and asked Seok-tae’s approval to kill his brother. She told him that if she killed his brother, he would win the Mayoral vote without opposition. However, Kyung-yi got to Hyeong-tae before K. Je-hui, and Kyung-yi tried to take Yong-sook down in exchange for her son’s safety. Although, she refused to listen and hid her son in an underground bunker.

Kyung-yi released Hyeong-tae’s video from the boat trip to pressure Yong-sook with no choice left. However, she bought out the mainstream media, who portrayed a false narrative of the doctored video. But, she was also aware that social media platforms could not be altered so easily. So, she ultimately went to Kyung-yi for help.

Meanwhile, in Inspector Koo Ep 11, Santa discovered the identities of everyone present in the video. When K got the identities, she sent a black doll to everyone. The video’s release also compromised Seong-tae’s campaign.

K Tries To Lure Hyeong-tae Out

Yong-tae tried to control the damage by public appearances, but she suffered an acid attack during a speech. She was rushed into the hospital with bandages all over her face. Meanwhile, K sent a video message to Hyeong-tae demanding 1 billion won. The video was accompanied by a voice recording of Seon-tae approving his brother’s killing. Hyeong-tae panicked and decided to leave the country after the press conference.

On the way to the conference, K knocked Mr. Kim down and kidnapped Hyeong-tae. After taking care of Hyeong-tae, K went to get Yong-sook. She kidnapped Yoon-sook from the hospital with bandages all over her face. However, when she removed Yong-sook’s bandages, it turned out to be Kyung -yi in Inspector Koo Ep 11.

Where To Stream The Finale Online?

Viewers across the globe can stream the ultimate episode on Netflix and Dramacool. So, don’t miss out on a thrilling finale and keep coming back for more informative episode previews.