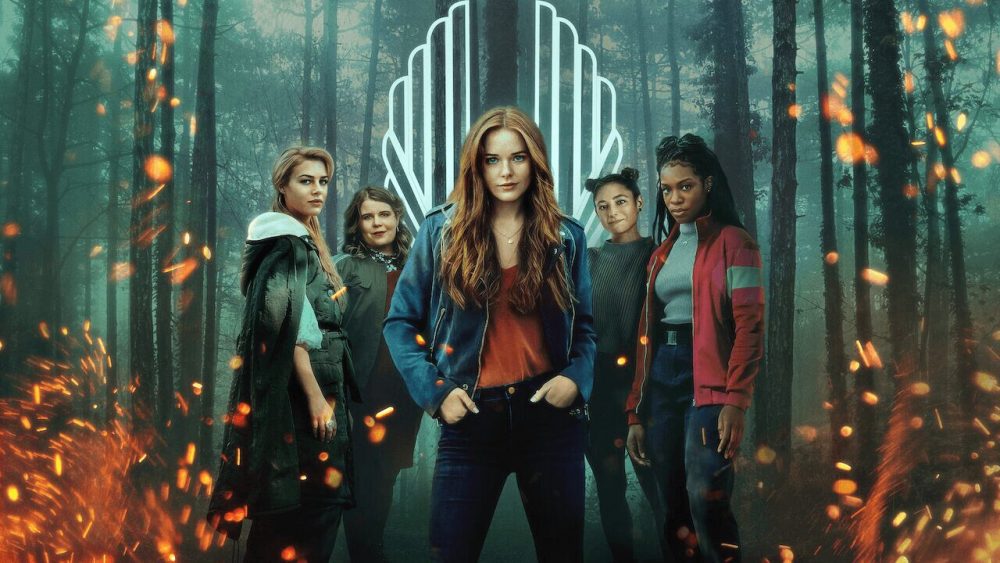 It looks like Iginio Straffi’s teen drama for Netflix is steadily inching towards the premiere of Fate: The Winx Saga Season 2. Debuted on the streaming giant in January 2021, the show is inspired by Nickelodeon’s animated series Winx Club. And as per the recent reports, the production for the second installment has been wrapped. Thus, fans can expect to get hold of season 2 very soon.

The teen drama follows Bloom, a fire fairy who enrolls herself at a magical boarding school named Alfea College in the Otherworld. She meets her fellow fairies Aisha, Terra, Musa, and Stella at the college. However, things go south when ancient monsters, the Burned Ones, threaten the Otherworld’s existence. And the show then proceeds with the chronicles of the fairies saving the world. Fans have been eagerly waiting for the second run after Netflix announced it in February 2021, a month after its debut. So, keep reading to know all the updates about the second season.

In February 2021, Netflix released a short teaser confirming the renewal of the second season. The announcement came weeks after the release of the first season. Next, the production of Fate: The Winx Saga Season 2 kicked off in Ireland in July 2021. And as per the recent reports, the filming for the second installment wrapped up in October. Actor Abbey Cowen shared some memories of the shoot on Instagram with a caption, “thank u for the shenanigans Ireland.”

What Will Happen Next Season?

In the last season finale, the Burned Ones had taken over the Alfea School. The monsters used to be soldiers in the old war. Rosalind helped Bloom discover the Dragon Flame burning inside her. Bloom used the flame against the ancient monsters and chased them off the Otherworld. Eventually, Rosalind and Andreas took over the college and sent Bloom and her friends back to earth for their safety. Bloom has transformed into a confident magician over her journey through the first season.

Now in season 2, Bloom and her friends will face more threats and thieves, who plan on stealing the Dragon Flame from Bloom. The flame is the only thing that can save the Otherworld from monsters and conquerors. Thus, Bloom will return to the Otherworld to complete her training and protect her college in Fate: The Winx Saga Season 2.

The show has added three new casts this season. Bandon Grace is all set to join the cast. He will appear as Grey, a charming yet secretive trans specialist. He will be seen in a relationship with Aisha in Fate: The Winx Saga Season 2. Further, Eanna Hardwicke will appear as Sebastian, a brilliant mind with fairly loose morals.

In addition, Paulina Chavez will portray Flora. She is Terra’s cousin and an original member of the Winx team. Meanwhile, the lead cast members returning will be Abigail Cowen as Bloom Peters, Precious Mustapha as Aisha, Hanna Van der Westhuysen as Stella, Elisha Applebaum as Musa, and Eliot Salt as Terra Harvey.

The filming for the second season wrapped up recently. But still, it will take around 6-8 months to finish the post-production. It looks like Netflix will likely release Fate: The Winx Saga Season 2 in Summer 2022. So, stay tuned for more thrilling updates about your favorite TV shows.