Morbius Release Date Delayed! Will There Be The Amazing Spider-Man In The Movie? 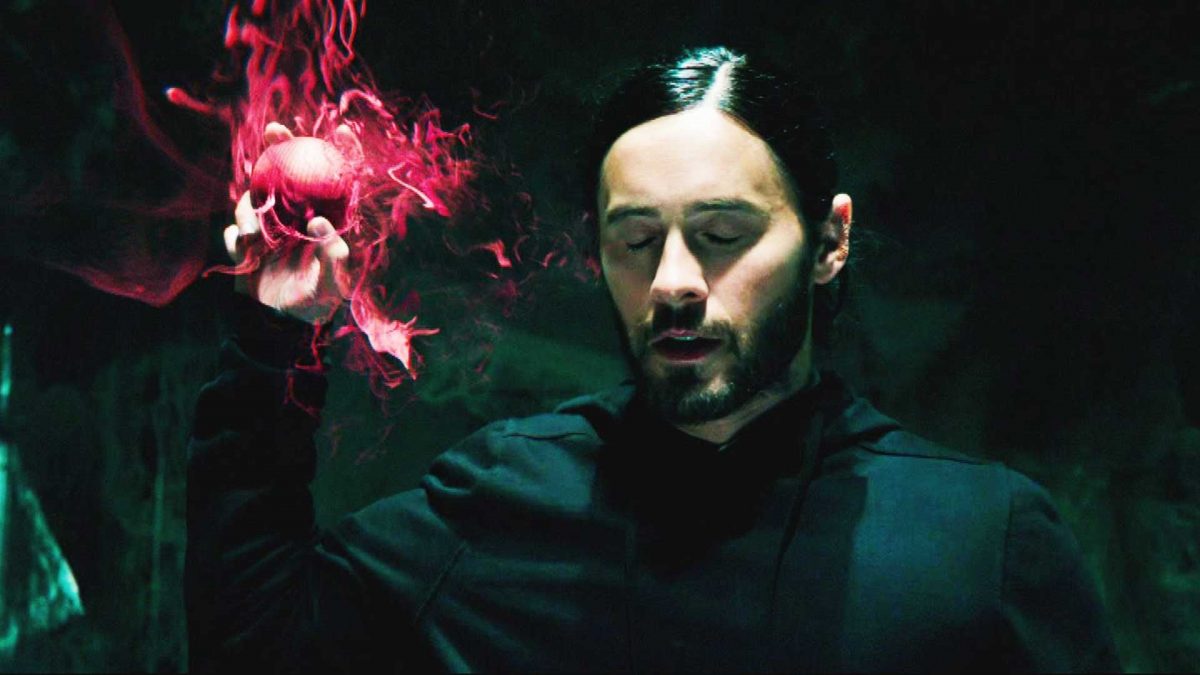 Rising sun every morning, Sean Bean & Michelle Rodrigues characters’ dying in films and series! These are few things that keep happening regularly. But looks like there might be one more addition in the list, i.e., Jared Leto’s Morbius getting delayed before release. Yes, you read it right. Sony picture has again postponed the release date for the upcoming film Morbius.

However, Covid 19 wreaked havoc on the world around that time, causing the film to delay. Since then, it has been a long and bumpy road for the film. The movies have been delayed as many as six times. Every time Sony announces a release date, fans keep waiting for it. But when the release date comes closer, the movie gets shifted to another date.

The last premiere date for Morbius was January 28, 2022. However, as of now, the release of the film has been shifted to April 1, 2022. Given the new release date of the film, some fans jokingly said on Twitter that Morbius is not going to release on the date. And people who go to theatres to watch the movie will be subjected to Sony’s April fools prank.

Why Is Morbius Delayed?

Sony Pictures has postponed the release of Morbius. But they have not clarified any specific reason for the action. However, most fans assume the growing concern of the new covid variant Omicron is the reason for the film’s delay.

Meanwhile, some reports suggest that the immense success of Spiderman No Way Home is another reason behind the delay. The claims are since the Spiderman film set in the MCU has been doing exceptionally well in the theaters, the studio wants to capitalize more on its popularity. They also want the film to be up in the theatres for a few more weeks.

Will Spiderman Be In Morbius?

Spiderman No Way Home, that released on December 17 brought back the two previous versions of the titular web-slinger starring Andrew Garfield and Tobey Maguire. And fans were absolutely overwhelmed and nostalgic seeing old Spidermen. However, after the release of the film, there has been a growing fan demand to bring back Andrew Garfield as The Amazing Spiderman.

Many fans are running a social media campaign for Sony to bring back Andrew Garfield. Now that the release of Morbius has been postponed, many fans are speculating that there is a possibility that Sony has finally agreed to one of the fan demands. And they have delayed the film to add some parts of Andrew’s Spiderman. We don’t know whether this is the case or not. But a little bit of optimism is never a bad thing.