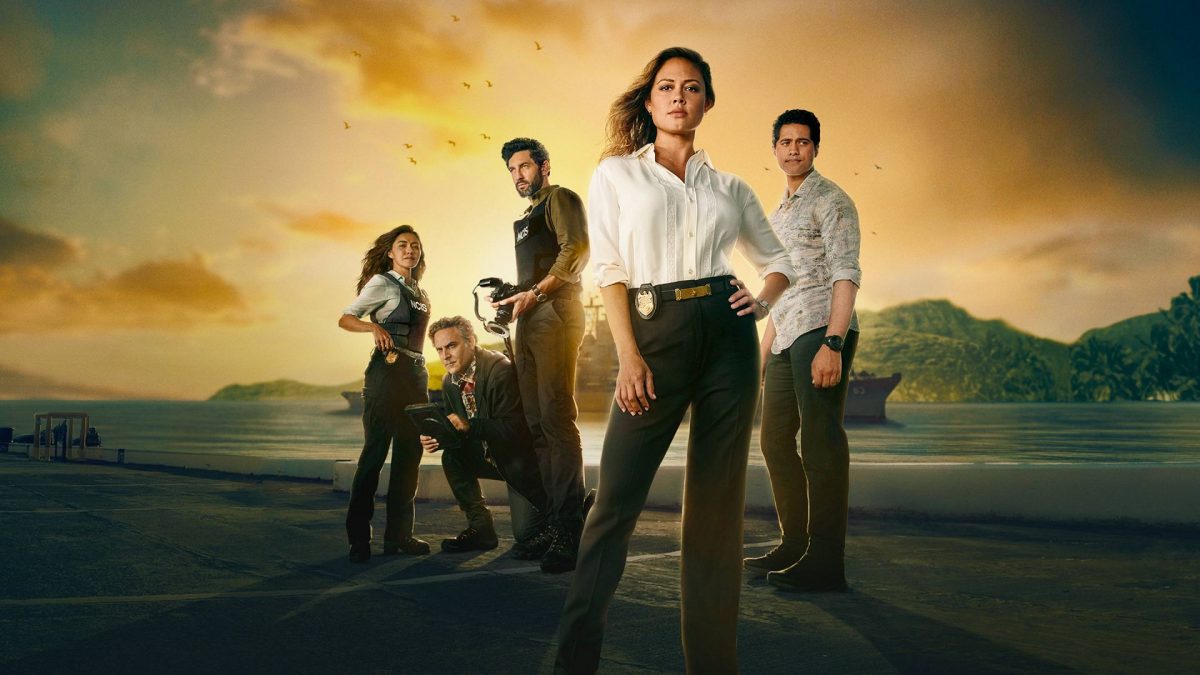 The team of specialist officers will be dealing with a Drug Kingpin in NCIS: Hawai’i Episode 11. The department found some evidence against the drug lord. But, unfortunately, it gets stolen out of thin air. Thus, Lucy will have to go undercover to locate the evidence and find the person who stole it. Moreover, Lucy will find herself under some emotional turmoil in the next episode. So, keep reading ahead to know all the necessary updates about the eleventh episode.

NCIS: Hawai’i Episode 11 Preview: What Will Happen Next?

The eleventh episode is titled “The Game.” Luck will go underground to apprehend a drug kingpin in NCIS: Hawai’i Episode 11. Unfortunately, the evidence against the druglord gets stolen. So, Lucy will have to step inside an underground poker tournament to find out who stole the evidence. Moreover, Lucy will feel uncomfortable when kate’s ex-girlfriend arrives in town in the next episode.

In the previous episode, a dockworker was found shot and dead in a shipping container. Moreover, Alex told Jane about his friend Tommy and the tough situations he was facing. Jane assured Alex about checking up with Tommy’s father, Andy. Soon after, Jane arrived with the team, and the crime scene suggested signs of a murder. They also discovered that the container was supposed to be transporting weapons.

Unfortunately, some crates from the contraband were missing. They also discovered a high-tech GPS at the top of the container. Moreover, the team discovered the dead man’s identity as Russell Goodrick. They tried to figure out if the man was an accidental victim or a gang member who stole the weapons.

Meanwhile, in NCIS: Hawai’i Episode 10, Jane visited Tommy’s place to talk to his father. However, she found that Tommy was home alone and not in school. After convincing Tommy to let her in. Jane found that the boy was living alone. Jane tried to reach Andy, who had been fired from the hospital a few months ago. he had relapsed into his drug abuse habit and left his son alone. So, Jane tracked Andy down and told him to report himself or she would.

Elsewhere, Ernie discovered the location from where the tracker was being accessed. The team breached the location and found Kate Whistler and her team. A number of government agencies were working together for the safe transportation of weapons. And they were counting on the NCIS team to solve the murder and find the missing weapons.

Russel Was Involved In The Heist With Clark Lohan

Moreover, Lucy caught up with Kate as they found Russel’s missing truck. The team discovered severed fingers in it. When they checked the fingers, they discovered it belonged to a man named Clark Lohan. The man was tied, and his fingers were cut when the NCIS rescued him. The investigation eventually led the team to Jason Roberts. He attacked the team with a rocket launcher when they went to apprehend Jason. However, Boom-boom and Kai managed to outsmart the man and arrested him. The team retrieved the weapons while Kate and Lucy decided to tell everyone about their relationship and sexuality.

Eventually, the team discovered that Clark Lohan was also involved in the crime and cut his own fingers to avoid suspicion. Lohan had escaped with the weapons by the time the team reached to arrest him. He was supposed to have a deal with Viktor Ivanov. However, the team arrested both the culprits in NCIS: Hawai’i Episode 10. Moreover, Andy realizes his mistake and promises to be a better father.

The show is returning after a week-long delay. CBS will air NCIS: Hawai’i Episode 11 on January 17, 2022. And the network will continue airing a new episode weekly on Mondays at 10:00 p.m. ET.

If you miss CBS’s broadcast, you can stream the latest episode on the network’s official website and Paramount+. Moreover, the show is also available on several other platforms like Xfinity, Spectrum, and Hulu+Live. So, don’t miss out on the eleventh episode and keep returning for more thrilling episodes previews.