Snowfall Season 5 Episode 3: Franklin Tries To Get His House In Order After Teddy’s Return In “Lions”! 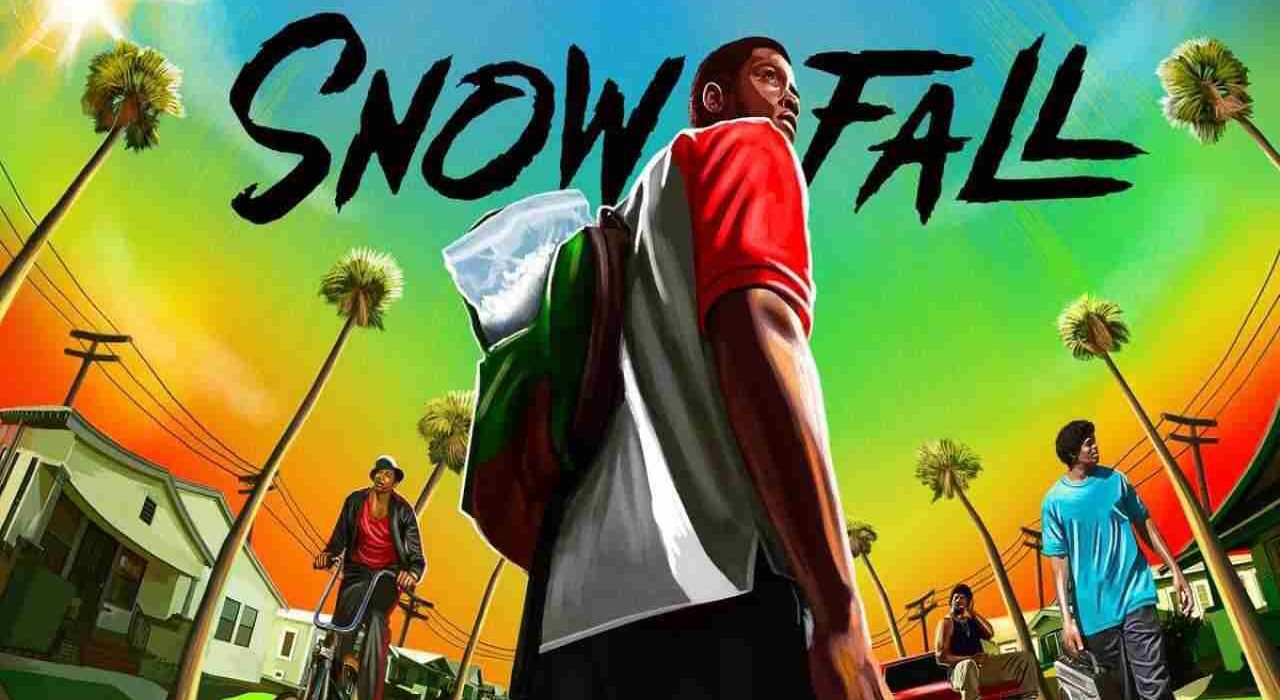 It seems like Teddy’s return will send waves of panic in the organization in Snowfall Season 5 Episode 3. Jerome and Louie will be forced to make an outside deal which might turn out to be a bad idea. Moreover, Teddy and Franklin will have a business discussion in the upcoming episode. So, keep reading ahead to learn all you need to know about the third episode.

The third episode of Snowfall Season 5 is titled “Lions.” Teddy’s return to the game will cause some tensions for Jerome and Louie. Hence, they would be forced to negotiate a deal with Skully. Louie and Jerome will meet Kelly and realize what a mad man he is. Moreover, Teddy will seem to accept Franklin’s presence for the first time in a long while. However, he will confront him about the mistakes Franklin made in Teddy’s absence.

The previous episode went back eleven months in time when Teddy first met Franklin’s father who ratted him out. Teddy planned to bribe the officer in order to get back into the CIA. He felt bribing his way back to the team was his only option in his situation. Teddy kept an eye on the officer and his family for a while.

Five months later, Avi was seen interrogating a man regarding the stolen guns. The Iranian Guard confiscated the guns the US was selling to Iran to help fund the Contras. Their aim was also to free the American hostages from the Hezbollah terrorist group. Teddy tried his best to intervene in the interrogation. However, he was cut off by the arrival of his agent in Snowfall Season 5 Episode 3.

Teddy’s CIA handler informed him that Oliver North was dedicated to going ahead with the original plan. Teddy found out that his replacement who supplied cocaine to Franklin was using the drug money for himself instead of funding the Contras. So, Teddy rejoined the mission to make sure the drug money from Franklin kept flowing in the secret war in South America.

Further, Teddy showed up at Franklin’s house and told him that Grady was out of the operation. He would continue his role as Franklin’s contact to the Columbian cocaine. Franklin told teddy “It’s your world man. I just sell dope in it” at the end of Snowfall Season 5 Episode 3.

FX will air Snowfall Season 5 Episode 3 on March 2, 2022. The network broadcasts a new episode weekly on Wednesdays at 10:00 p.m. ET. Each new episode is released on Hulu, a day after FX’s broadcast. So, don’t miss out on the third episode and keep coming back for more informative episode previews only on TechRadar247.com.