Home Entertainment Wolf Like Me Season 2: Will Isla Fisher Return For Another Season? Showrunner Spilling Details About Future Of The Show
Entertainment News TV Shows

Wolf Like Me Season 2: Will Isla Fisher Return For Another Season? Showrunner Spilling Details About Future Of The Show 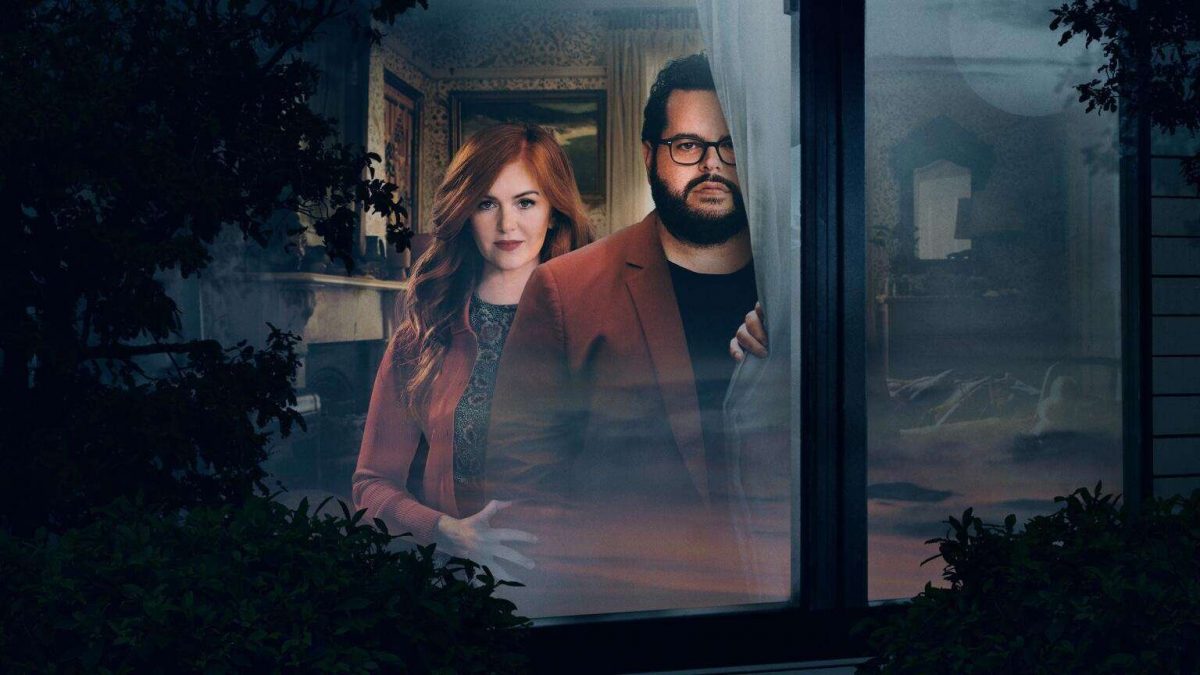 Peacock’s Supernatural romantic drama series Wolf Like Me premiered on the platform in January 2022. Despite the mixed critical response, the series has been winning fans’ hearts all around. But the first season was not enough as fans already seem excited for Wolf Like Me Season 2. So will it return? Let us find that out below-

The first season of the series specified Mary’s significance in the lives of Gary and his daughter Emma. At the same time, Mary, a werewolf, struggled with accepting her identity and being there for Gary and her relationship. The truth was not easy for Gary to handle. But it was even more difficult for Emma to have a clear understanding of things.

Viewers saw that Emma and Mary shared a strong and special bond together. However, the fact that Mary is a Werewolf might be more than enough for the young girl to handle, given that her mother also has died recently. Meanwhile, Emma saw May in her true Werewolf form at the end of season one. As the season came to an end, Mary, Gary, and Emma looked at each other seemed to be on the same page.

Now, in Wolf Like Me Season 2, the show might examine changes in Gary and Mary’s lives after Mary’s secret identity is revealed. Viewers might see them dealing with the situation in ways better than they think and might even become a stronger family than before. Emma And Mary’s relationship will also explore in the potential second season. On the other hand, Wolf Life Me Season 2 will bring whole new adventures for supernatural beings.

The first season of the supernatural comedy-drama series Wolf Like Me was released on Peacock on January 13, 2022. Talking about the show, showrunner Abe Forsythe, stated, “It was taking a genre element and trying to make it as real as possible. And actually make it a really heartfelt drama. That is because, to me, the genre is always the best way of exploring something that’s going on in your life. It gives you a safe space to have fun. That’s a big thing for me.”

Abe further continued, “These two characters who start at these really low points can rely on each other, despite keeping the fact that they’re both in a chaotic situation.” Although, as far as Wolf Like Me Season 2 is concerned, there has been no official announcement yet from the makers about the possible return of the series. So, fans might have to wait a little more till the show is renewed for a second season.

Why Mary Is The Best Character On The Show?

Even though the audience never sees her shift into a werewolf, the series frequently depicts the strain it takes on her and its threat to everyone else. She has spent several years hiding in order to avoid causing harm to others.

On the other hand, Mary has always yearned for someone to accept her, as Gary observes via the surveillance window in her locked door. Mary is a complex woman who has a sympathetic fear of hurting everyone who comes close to her, including her own family. Her fight against the beast within herself is the most fascinating character arc in the program, as she is intelligent, smart, and amusing.

Is Wolf Like Me Based On A Real Story?

Wolf Like Me is based on an actual story in part. Despite the show’s fantasy components, it deals with very real issues such as emotional trauma and burden. In truth, Forsythe’s writings about G ary and Mary are based on his own experiences. In an interview, Forsythe, the show’s director and writer, acknowledged that his struggles as a single father heavily influenced the show. He also described how, in 2019, a chance occurred late at night with someone he was spending some time with, prompting him to compile all of his encounters into a cohesive novel using the genre’s theme.

Her past and inner struggle are explained in part by the magical reason she does so. Indeed, Forsythe believes that a genre is a great approach to exploring one’s life experiences because it provides for authenticity, emotions, and a little fun. Gary’s encounter with an Asian lady who is learning English using dating apps is based on Forsythe’s experiences.