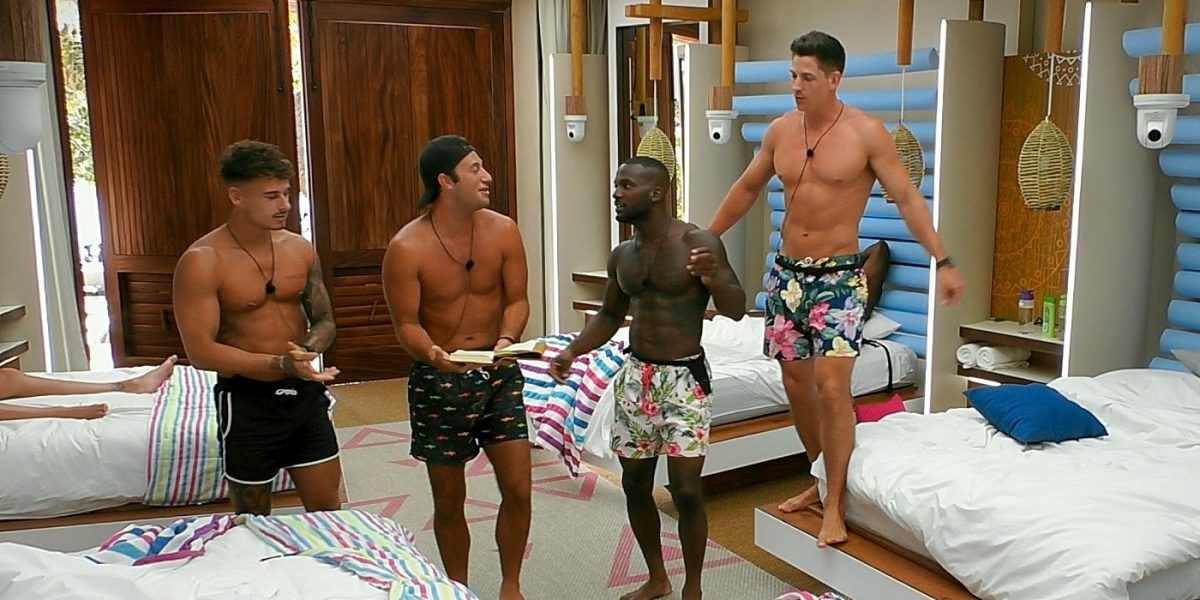 There are a lot of reality dating series around these days, But Netflix’s Too Hot To Handle is something else. The unique format of the series created by Laura Gibson and Charlie Bennett demands the participants to resist the physical temptation even when things get ‘TOO HOT TO HANDLE’ if they want to big the huge prize money of 10 000 dollars. In January 2022, the third season of the series dropped on Netflix. And the good news for the fans is that it has already been renewed for Too Hot To Handle Season 4.

Too Hot To Handle Season 4: Renewed By Netflix!

The third Season of Netflix’s Too Hot To Handle dropped on the streaming service on January 19, 2022. Meanwhile, we have good news about Too Hot To Handle Season 4. Netflix has greenlighted the wildly popular reality series for a fourth installment. The announcement of the renewal of the series came via an Instagram post from the show’s official handle. The post also teases, “I’m pretty damn excited about what’s going to happen,” says a tattooed hunk; “something’s about to go down.”

Season 4 filming is yet to begin, so fans will likely have to wait a while before the new season premieres. Seasons 2 and 3 were shot around a year ago. Therefore the fourth season will most likely premiere in late 2022 or early 2023. If Netflix decides to produce two more seasons in a row, fans will be able to watch two seasons within months of each other.

Who Be Will In The Cast Of Too Hot To Handle Season 4?

When the series makes its way back with Too Hot To Handle Season 4, one thing that’s for sure is that clever Virtual Assistant Lana will be back to resume her duties. After all, she is the one who makes rules. On the other hand, actor and comic Desiree Burch might also return in the fourth season as the narrator.

Meanwhile, as far as the participants in Too Hot To Handle Season 4 are concerned, all we know is that the season will feature ten hot single, which will include five males and five females. They will try to follow the rules and bag the prizemoney. As we know, the show often includes some new participants as wild card entries in between the seasons. Hence we may expect some mid-season contestants in the third season too.

Invited Applications For The Fourth Season!

The inclusion of “Too Hot to Handle” casting on netflixreality.com is an optimistic sign that the program will be renewed. A fast click-through will get you to the show’s Submit Now page, where anyone 18 and up can submit a 1-minute video to be featured on the show. If the show isn’t renewed, it’s quite unlikely that it will take entries. Until Netflix grants the final approval, fans can only hope for more of the hands-off singles program in the future.

The application procedure for Too Hot to Handle is similar to those of o ther reality TV series in that it includes an audition and a test. The producers and creators seek a diverse group of contestants to ensure that they get along with the other contestants. There are, however, a few characteristics that, according to co-creator Louise Peete, will put you at the top of the list.

Also Read Love Is Blind Japan Season 2: Did Netflix Renew The Reality Show? What To Expect From It?