Vigil Season 2: Canceled? Will BBC Return With Another Season? Know What’s Next 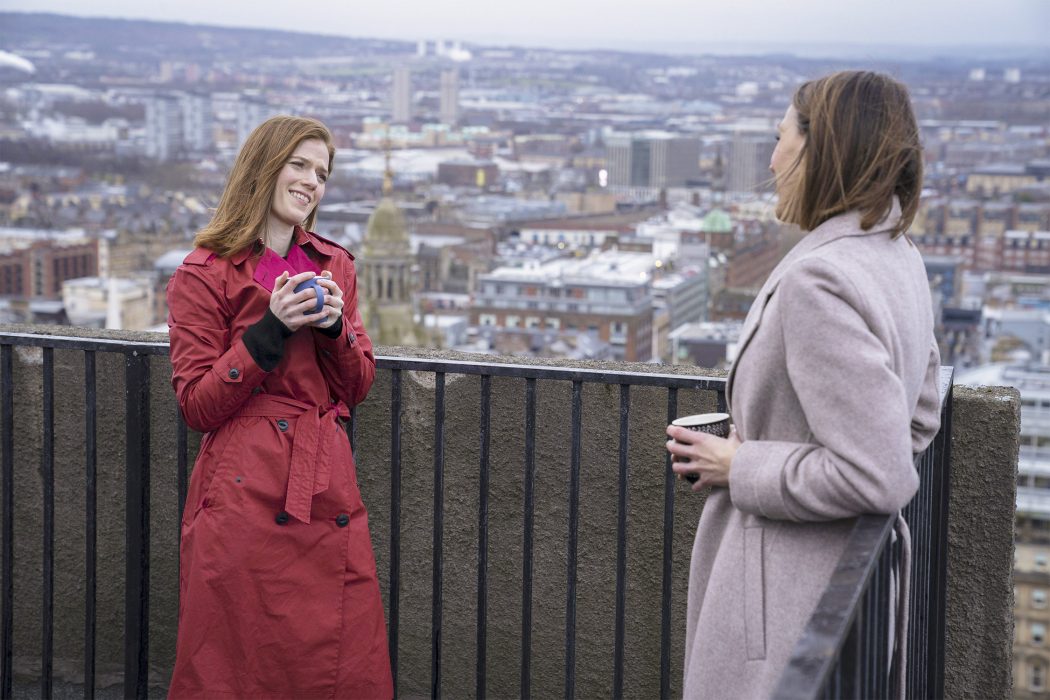 BBC’s crime-procedural drama series Vigil follows detective Amy Silva as she tries to investigate the mysterious death of a crew member on a nuclear submarine. The series has received immense critical acclaim while also gathering a viewership of over 13.4 million within a month. But there is one question every fan has been asking ever since the first season ended, when will there be Vigil Season 2. If you are among these fans, dig in to know all the details about it.

What Will Be The Plot Of Vigil Season 2?

The first season of BBC’s Police drama series mostly focussed on the strange vanishing of a Scottish fishing trawler along with Craig Burke’s death, who was boarding HMS Vigil. When the series returns for Vigil Season 2, it will continue the story forward after the first season’s events. We do not expect the season to be entirely set in the submarine.

Given that, showrunner Tom Edge also clarified that the characters and storylines they created move ahead with the series. There are a lot of potential storylines that Vigil Season 2 can resort to. We still don’t know whether Vigil Season 2 will further explore the aftermaths of HMS Vigil or will there be an entirely new cast in the second installment.

When Will Vigil Season 2 Release?

Before its release in America on December 23, 2021, Vigil premiered on BBC in the UK in August 2021. But in regards to Vigil Season 2, we are still waiting for an official announcement confirming the renewal of the series for the second season. However, if reports are to be believed, then the second run is very much in the cards.

On top of that, the creator of the series Tom Edge has also dropped some hints that the second season might already be in the pre-production stage. Actress Anjli Mohindra has also once stated, “I think there’s stuff on the horizon. But nothing confirmed just yet.” So, there are more than enough reasons for us to be optimistic about Vigil Season 2.

Elsewhere, during a press conversation, Tom Edge also said, “We have probably told as many of the stories as we would wish to tell on a submarine,” But some of the characters that we have developed as we’ve made it. They feel like characters that we’d love to burrow into. So if there’s a will to do it from everyone else, then certainly I would be up for it.”

What Happened Between Silva & Longacre?

Silva’s ability to express her feelings is harmed as a result of her partner’s death, he had to pick between him and their daughter. And this has an impact on her relationship with Longacre. Things begin to alter when Longacre discovers more about her predicament when seeing Silva’s daughter on her birthday. When Silva exits the Vigil submarine, she invites Kirsten to accompany her to see her daughter, Poppy. She was eventually able to tell her that she loved her, resulting in their reunion.

Doward’s objective looked fruitless, given how many people died throughout the show. When the HMS Vigil was encircled by Russian vessels, the sonar operator required it to resurface so that they could take images and present them to the public. Indicating Britain’s nuclear deterrent program had weaknesses and could be penetrated. The following week, a vote on its budget was set in Parliament, and Russian operatives wanted it to endow.

Doward tried various methods to bring the submarine to the surface, namely flooding it. It was, however, one of his final deeds since he was stopped by the crew when he attempted to take control of the boat by holding Silva at knifepoint. And threatened to kill her if the Commander didn’t issue the resurfacing order. He never explains why he wants to help the Russian operatives, and he refuses to comment while in captivity.