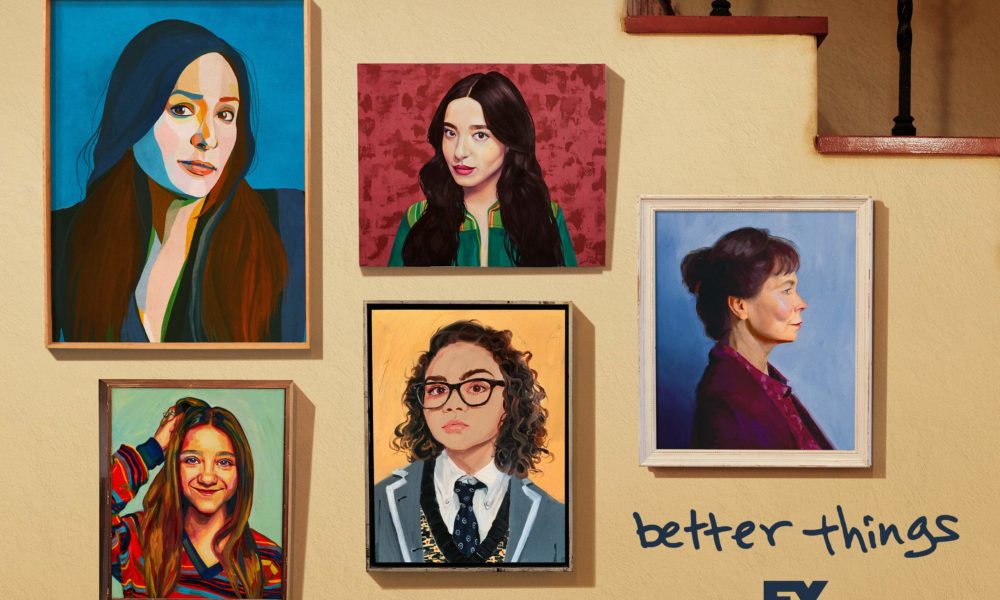 It seems like Sam would be learning something new in Better Things Season 5 Episode 4. She will study pronouns and finance in detail. Meanwhile, Xander will try to spend more time with his kids while Max struggles to hide the abortin news. She got an abortion previously and only Rich is aware of it till now. So, keep reading to know all the details about the fourth episode.

The fourth episode of Better Things Season 5 is titled “Ephemera.” It will take a deeper study of pronouns and finance in the upcoming episode. Meanwhile, Rich will try to help her with the kids. Xander will try to find a way to spend some more time with his kids while Max might find it hard to hide the news about her abortion. Further, Sunny’s fling with her ex might not end well in Better Things Season 5 Episode 4.

In the previous episode, Rich accompanied Max after she got an abortion at Planned Parenthood. Max told Rich that she had no plans of telling anyone about the abortion, including her mom. However, Rich insisted that she needed to tell her mother.

Moreover, in Better Things Season 5 Episode 3, Sam volunteered for the Los Angeles Reads program where she read a book to a class of young kids. During her stay, Sam met with fellow actors Kevin Richardson and Danny Trejo. Duke’s father Xander dropped her home after their vacation together. He decided to stay and cook dinner for his three daughters. Sam vented out her frustrations about Xander visiting the house to Sunny. She was surprised to hear that Sunny and her ex Jeff were sleeping together again.

Further, Sam returned home and was happy to see her daughters at home with Rich. She also told Frankie to throw away her basketball card collection. Duke showed Sam a gift that Xander had left. Sam hated his gift and asked Rich to get rid f it in Better Things Season 5 Episode 3.

FX will air Better Things Season 5 Episode 4 on March 14, 2022. The network broadcasts a new episode weekly on Mondays at 10:00 p.m. ET. In addition, fans can stream the latest episode on Hulu, Amazon, and YouTube TV. So, don’t miss out on the fourth episode and keep coming back for more thrilling episode previews only on TechRadar247.com.