Home Entertainment Has Taboo Season 2 Moved Forward? What’s Next For James? Will He Be In Africa?
Entertainment News TV Shows

Has Taboo Season 2 Moved Forward? What’s Next For James? Will He Be In Africa? 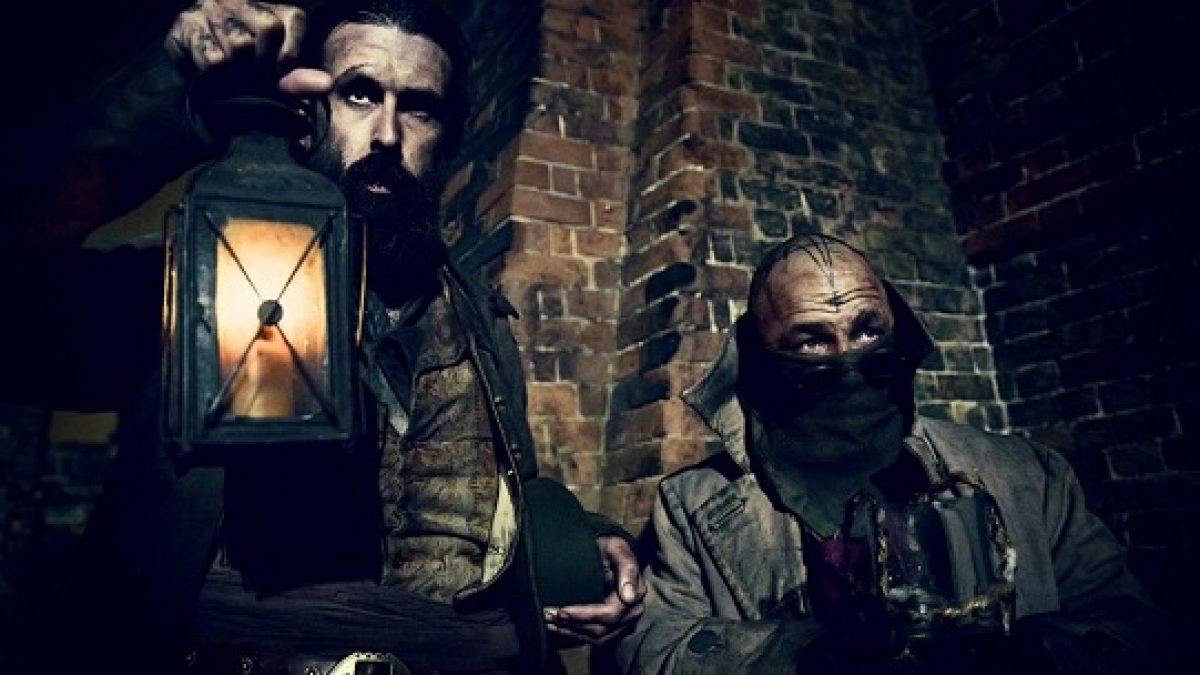 BBC’s dark and gritty periodic drama series, Taboo made its way on Netflix a few days ago. And with its release, the buzz about the second season has been reignited. The first season of the series created by Steven Knight premiered five years ago in 2017. However, fans waiting for Taboo Season 2 are still empty-handed. What does the Netflix release mean for the second season? What will happen in season 2? Is it renewed? Keep reading to find answers to all these questions.

What Will Taboo Season 2 Be About?

The first season of BBC1’s Taboo dropped several indications regarding the undead world while keeping war, colonies, and freedom in focus. At the end of the first season, Loyal Brace was kicked out from the League of the Damned while Zilpha was trying to find liberty in the ice-cold waters of Thames. On the other hand, viewers saw James already having a hard time serving a sentence for a crime he did not commit. He was agitated to learn about what had happened to Zilpha.

Meanwhile, James tried to escape from the prison by blackmailing Strange. At the same time, Helga was freed by Lorna and Atticus, and all three of them boarded a ship together. However, there was a turncoat. At the end of the first season, James managed to escape and sailed to a new adventure in the Azores. But there was some loss of life along the way.

Now, when the series returns for Taboo Season 2, there are several directions in which the new season can head. We expect the second season to continue the story after the events of the first season. Season 2 may follow James on his journey to the Azores. It may also give us a deeper look at the past and origin of James’ character.

Cast member Tom Hardy during an interview, hinted that the second season may feature James in Africa or could delve into his past from the time of the Napoleonic Wars. Given the broad spectrum and the nature of the series, it is really hard to determine in which direction the show will head. But one thing we can be certain of is that it will be no less gritty than the first season.

When Is Taboo Season 2 Coming?

The first season of Taboopremiered on January 10, 2017, and the season finale was released on February 18, 2017. And shortly after the release of the first season, Taboo Season 2 was renewed by the network in March 2017. However, as you know, it has been five years, but we still don’t have a second season.

It has been on the back burner for half a decade due to several reasons, including the busy schedule of the lead actor Tom Hardy and creator Steven Knight. Meanwhile, there were reports that the creators were eyeing a 2021 release. But that too did not happen Knight’s other project, Peaky Blinders, got delayed due to the pandemic.

While talking about the second season in 2021, actor Tom Hardy stated, “The second season of Taboo is really, really important to me, and it’s taken a lot of thinking, because I really enjoyed the first one and I want to be really fulfilled by the second one.” But unfortunately, we still do have a specific time frame for the next season. All we can do is hope that it comes soon.

Why You Must Watch Taboo?

Taboo is one of those rare shows that improves with repeated viewings. Why? Because it’s a great mystery story with plenty of hints along the way that you might have missed if you were too preoccupied with the gorgeous sets or Tom Hardy. Even the title sequence varies with each episode, hinting at the story’s twists and turns. Hardy has been clear that the tone of the series shifts dramatically every few episodes, from horror to fairytale to mystery, and that by episode eight, nothing you’ve seen is what it seems.

Another reason that Taboo is a must-watch is the powerful ensemble of actors that the series features. The cast of the series features some of the most popular and acclaimed British actors of the time, including Tom Hardy and Jonathan Pryce. The word falls short of describing how amazing Tom Hardy is in the series, in addition to the fact that he has served as co-writer for the show.