The Afterparty Season 2: Renewed By Apple Tv+! Releasing In 2022? 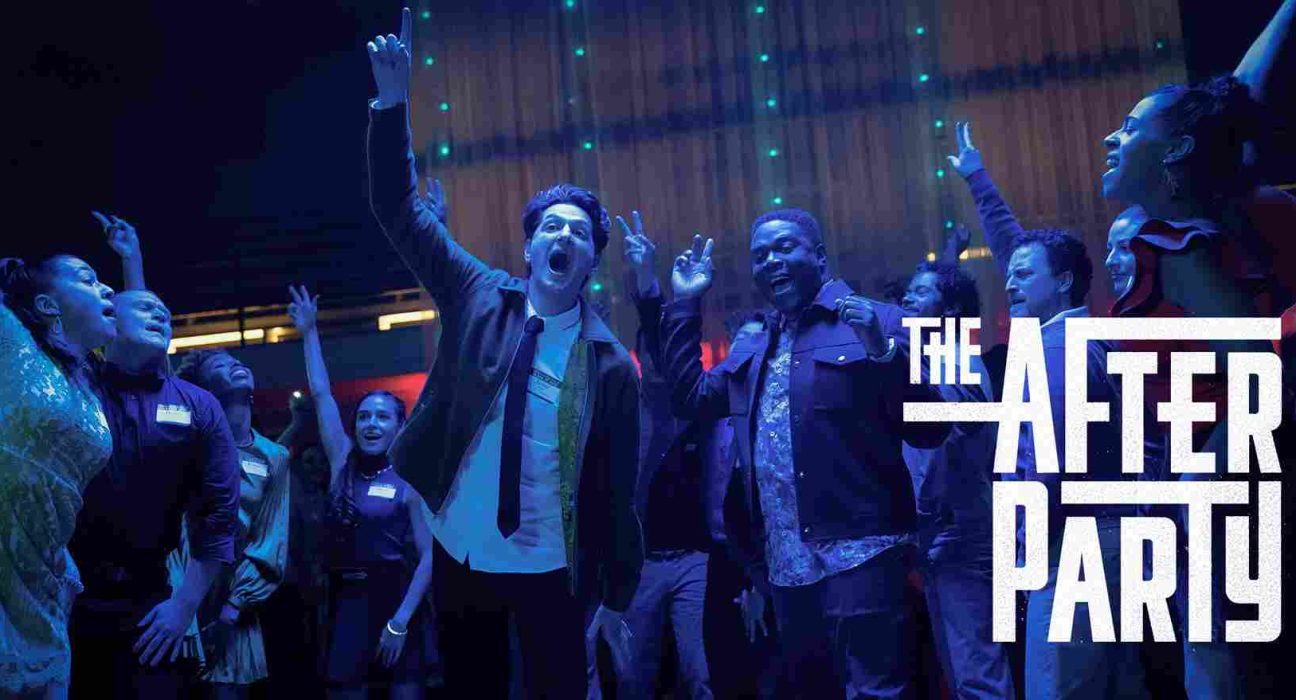 Apple TV’s The Afterparty is a dark comedy crime drama series that debuted in January 2022. The series developed by Christopher Miller has been praised for its subtle humor exploration of various subgenres in different episodes. The show is about a batch that gets together for a reunion. But, things are ruined when a classmate is killed. As the first season has concluded, fans are wondering about the release of The Afterparty Season 2. But will it happen? Let us find that out here-

What Will Happen In The Afterparty Season 2?

The truth came out in the open at the end of the first season. The audience learned that Xavier was killed by Yasper. And jealousy and a sense of betrayal were the main reasons for it. They were in a band together. However, Xavier ultimately outmatched Yasper and became a star. Meanwhile, Aniq was entirely shocked when Yasper confessed to having killed Xavier. However, the season ended on a somewhat positive note as Aniq as he and Zoë eventually got together.

Now, when the series returns for The Afterparty Season 2, it would be intriguing to witness where the show is headed. As the name ‘The Afterparty’ suggests, it is very much likely that Danner may find himself ending up in another party gone wrong, which may lead to new storylines and twists.

Chelsea was presented as one of The Afterparty’s ostensibly least intelligent characters at the story’s beginning. She looked inebriated as if she had been drinking all night. When Chelsea eventually got the chance to explain her side of the tale, it was evident that she hadn’t had much to drink.

She was afraid that everyone despised her. and about a string of frightening texts she received both before and after the party. In addition, she had a man figure pursuing her, who turned out to be Walt, who was trying to return the car keys she had dropped. The fact that her perception was so different from reality was a major shock. And we expect more like it in The Afterparty Season 2.

Who Is The Killer?

Many fans have speculated on who the murderer is, with many guessing Aniq, Chelsea, and even Walt. However, as with any murder mystery, the perpetrator turns out to be someone who fans the least suspect. Yasper spent a significant amount of time assisting Aniq in his efforts to clear his name and discover what happened, making them one of the best duos in The Afterparty. It also meant that no one suspected he was the perpetrator.

Throughout their pseudo-investigation, his extensive expertise of not only home AV systems, including Xavier’s home AV system, came in helpful for a variety of reasons. It also enabled Yasper to stay one step ahead of the game, ensuring that no one suspected him of being the criminal.

When Will The Afterparty Season 2 Release?

Apple Tv’s The Afterparty first premiered on the platform on January 28, 2022, with the season concluding on March 4, 2022. And we already have some wonderful news for fans waiting for The Afterparty Season 2. Apple Tv has given thumbs up for the second season on March 2, even before the premiere of the first season finale.

The first season began production in November, about a little more than a year before its release. And there are reports that the production for the second season will begin in the summer of 2022. Hence, if everything goes as planned, we may actually have a release for The Afterparty Season 2 around mid to late 2023. Till then, stay tuned with TechRadar247 for all updates.