Young Wallander Season 3: What’s Next For The Detective? Releasing In 2022? 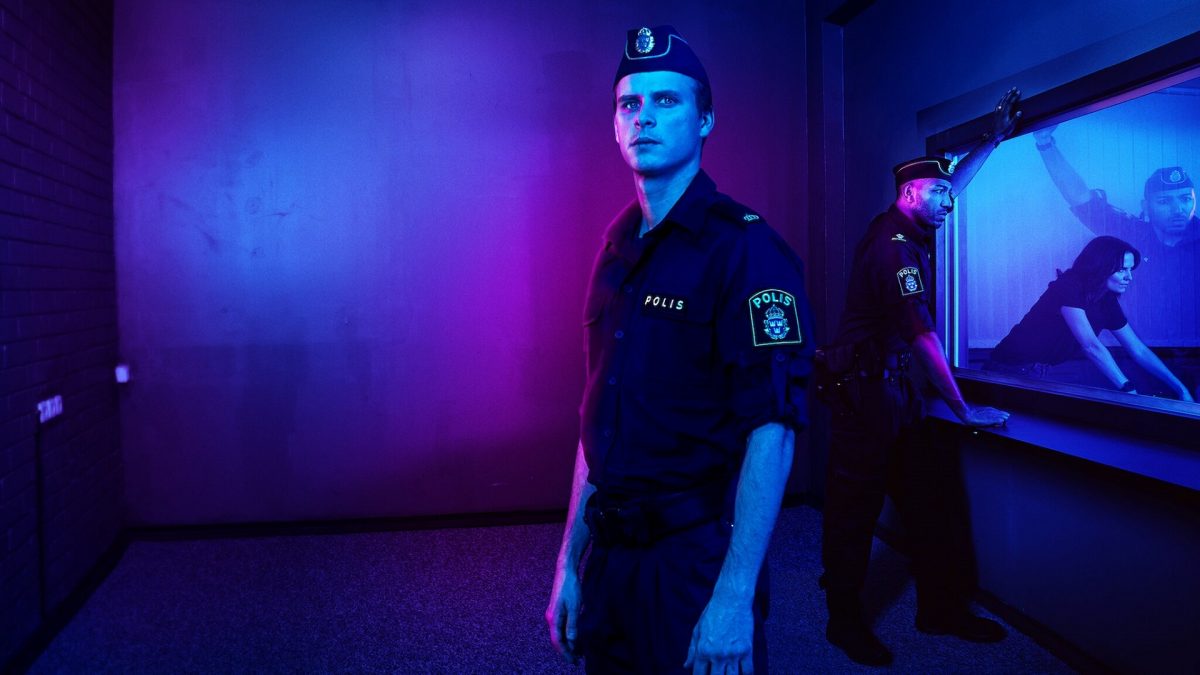 Netflix’s Young Wallder is the story of the famous Swedish detective created by Henning Mankell. The show explores the younger days of Kurt Wallander on his adventures of becoming a detective. The second season of the crime mystery drama series just dropped on Netflix a few days ago. However, hardcore fans have already binged the entire season and are eager for the story to continue in Young Wallander Season 3. But will that happen? Let us find that out below-

The second season of Younge Wallander kicked off from where the first season ended. Viewers saw Kurt still trying to cope with the death of Hemberg. Meanwhile, the police come across a hit-and-run case that has killed Elias Fagar. What initially seemed like a simple drunk driving incident later was revealed to be a pre-planned murder. On the other hand, Frida Rusk remembered Elias from her first case as a prosecutor nearly eight years ago. She was convinced that Elias and his brother are the ones who have killed Jurgen Moberg.

Further, viewers find out that there is more to the story as Moberb was actually killed by Edwin Holmgren’s daughter, Amelia Holmgren, who’s Elias’s class fellow. Later on, Soren puts a knife on Amelia’s neck, forcing her to confess the truth. Soren finally gets closure after Amilia admits her involvement in the incident. On the other hand, the police were legally unable to keep Amelia in custody. Finally, in the end, the case is closed while the investigators pay a visit to Hemberg’s grave.

What Will Young Wallander Season 3 be About?

If there is Young Wallander Season 3, the story will move forward after the events of the second season. The creators might indulge in a little bit of fan service, given Kurt Wallander’s stature as an immensely popular character in Sweden and around the globe. Young Wallander Season 3 will possibly delve deeper into Mona and Kurt’s relationship. As they were on separate paths in the previous season, the next season may once again bring them to crossroads. At the same time, we may also see Osei and Frida Rusk rekindling their old romance.

In the next season, Osei and Kurt are likely to work their differences out. And Osei may even hopefully relax a little. On the other side, Kurt and Reza’s friendship may also be explored in the subsequent season. Previously, Reza has voiced rage and frustration at Kurt, perhaps because of an inferiority complex. Even though the second season fixes the problem at the end, we still don’t have a plausible reason behind Reza’s panic attacks. The writer of the series may decide to take the character for a spin in Younge Wallander Season 3.

The second season of Young Wallander premiered on the streaming platform on February 17, 2022. As far as the third season is concerned, given the ending of season 2, there is a lot of room for the story to continue in a potential season. However, since it’s less than a week since the premiere of season 2, no wonder we do not have any official announcement from Netflix or the creators about the renewal of the show for Young Wallander Season 3.

We know that the popularity of the titular character Kurt Wallander is enormous among the fans of the crime mystery genre all over the world. So, there is more than enough chance that Netflix will sooner or later greenlight the series for another season. But till there is any confirmation, fans will have to spend their days with optimism and stay tuned to TechRadar247 for updates.

Who Will Return This Time?

The star cast of Netflix’s Young Wallander includes some amazing actors like Adam Pålsson in the lead role as Kurt Wallander, Leanne Best as Frida Rask, Ellise Chappell plays Mona. On the other hand, the show also features Yasen Atour as Reza Al-Rahman, Tomiwa Edun playing Samuel Osei. In addition, Richard Dillane appears as Hemberg, while we see Sarah Seyed as Jasmine. Meanwhile, the show also features some other actors in slightly less significant roles. Since most of the characters were alive and kicking at the end of the second season, hence we expect the majority of the main cast to come back in their roles in Young Wallander Season 3.