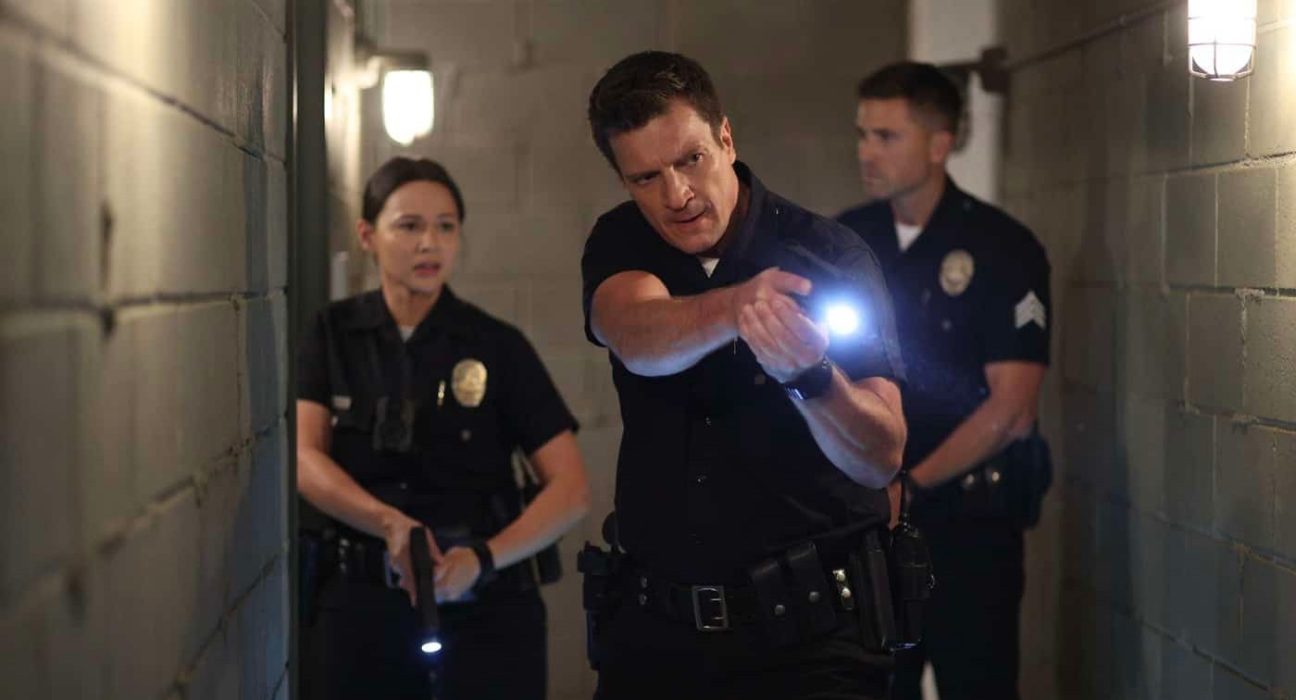 Unfortunately, The Rookie Season 4 Episode 17 won’t return this Sunday and the next one as well. It looks like The Rookie is going on a short hiatus. Although the wait won’t be so long, you will soon enjoy the season on your screen. However, it’s quite early to guess what will happen next.

But the promo clip suggests that Nolan will face a new challenge in his upcoming mission. It looks like he needs some technical support to handle the situation. Meanwhile, there’s a slight chance that romance will brew in The Rookie Season 4 Episode 17. Let’s see what will happen next.

The Rookie Season 4 Episode 17 Preview: What Will Happen Next?

The Rookie Season 4 Episode 17, titled “Coding,” won’t return this Sunday. The show will be preempted for a couple of weeks. It happened due to NCAA Tournament. Moreover, the series hasn’t revealed the synopsis yet. Thus, it’s quite tricky to guess what will happen next. But it looks like Nolan will get a chance to shine once again. Further, there’s news that The Rookie is planning for a spinoff focusing on Niecy Nash as the training FBI agent.

So, before jumping on the mega spinoff, the show might tease some part in the parent series. Further, there’s speculation that Chen and Bradford will come together romantically. Well, The Rookie fans have been waiting for this. But there’s a slight chance that something traumatic might happen. Further, every character in the LAPD will have a raise in their career.

Heart Transplant Won’t Be That Easy

As per the promo video, Nolan helps a young woman who is stuck inside the car. It looks like an accident site, and he tries to help the woman. There is an emergency regarding the heart transplant. Nolan and his team will work hard for this operation. But someone will hack the hospital security system in order to save his wife.

He wants her wife safe, so he hacked the entire system to get a heart for her. Meanwhile, Nolan urges his wife to help them deal with her husband. But she refused to do so. Now it remains to see how Nolan deals with the situation.

The Rookie Season 4 Episode 16, titled “Real Crime,” was written by Paula Puryear and Bill Rinier while Rob Seidenglanz directed it. In the previous video, Thorsen’s mom came up with an idea to host a reality show for his crew. In Thorsen’s reality show, they interviewed the entire crew about the precinct officers and the criminal investigations.

However, something bad happened when the show’s director was found dead in Thorson’s parents’ home. So the team investigated to solve the case and help Thorson prove his innocence. However, when the murder of his best friend in Paris surfaced, it exposed the unpleasant truths about his parents.

After some delay, The Rookie Season 4 Episode 17 will air on Sunday, April 3, 2022, at 10/9c only on ABC. You can also stream the show on ABC’s app and official website. Further, stream the show on Hulu. Online subscribers can stream The Rookie on-demand on Netflix, Amazon Prime, and YouTube TV.