Home Entertainment With Love Season 2: What Next For Sols And Miles? When Is The Second Season Coming?
Entertainment News TV Shows

With Love Season 2: What Next For Sols And Miles? When Is The Second Season Coming? 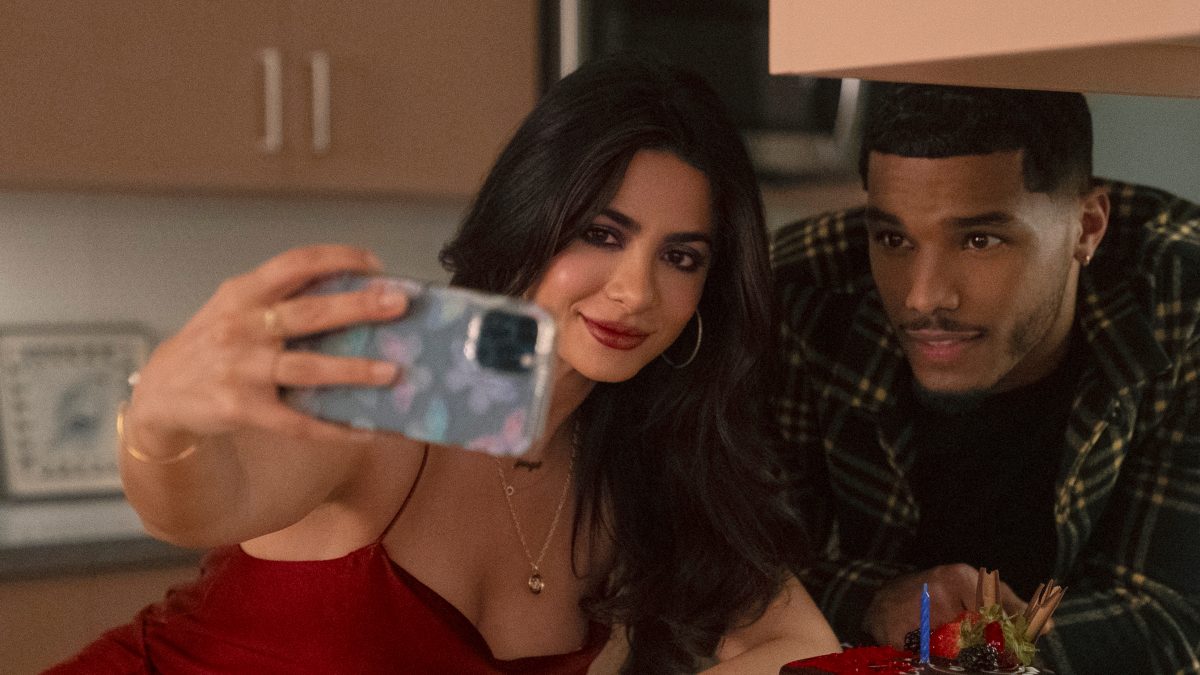 Amazon Prime’s Holiday-themed romantic drama series created by Gloria Calderón Kellett has been winning hearts all around ever since its premiere on the streaming service. And now, fans are waiting for With Love Season 2 to continue the tale of the Diaz family and how they encounter several real-life problems to find love and happiness.

What To Expect From With Love Season 2?

The first season of With Love tried to conclude the ongoing plot of the Diaz family. Several romantic angles were blooming at the end of the first season. In the first season, we saw traditional Christmas called Nochebuena in the family while the Diaz family was getting ready for the annual festival. Meanwhile, Jorge Jr.’s new lover Henry also met and got introduced to the community. Their dedicated and monogamous romance ended up in perfect sync.

At the same time, Lilly was trying to heal from her breakup by changing her approach to living life. And she met her ex-boyfriend Santiago on tour. Meanwhile, Sol and Miles’s relationship was going through challenges as they were trying to raise Miles’ kid.

At the end of the first season, viewers saw the Mexican festival Day of the Dead “Dia De Los Muertos. On the day, it is a tradition for people to give tributes and pay respects to the dead friends and family members, and the Diaz family was doing the same. However, the family also has some ghosts from the past that they have to deal with. The first season that started on a jolly note reached its conclusion in a bit weighty and timorous manner.

Upon its return, With Love Season 2 will likely continue the story with the aftermaths of the first season’s events. In the second season, we will find out what’s next for Lily and Santiago after the couple crossed paths with each other in season one. Given how free-spirited woman Lily is, it is hard for us to imagine her staying tethered. Meanwhile, the road is bumpy ahead for Miles and Sol. But the fans keep hoping that they will go the distance together in With Love Season 2.

On the other hand, Jorge Jr. and Henry are happy with each other, and now, since Henry has also met the community, we expect the second season to delve a little deeper into their romantic lives. Furthermore, Beatriz and Jorge Sr. may be compelled to reassess their relationship, yet they may prioritize family over all else. The show’s one-of-a-kind feature is its festive setting, which may be preserved in the second season. In addition to this, With Love Season 2 will bring a lot of drama and romance.

The entire first season of With Love was released on Amazon Prime Video on December 17, 2021. Now talking about the prospect of With Love Season 2, the network is yet to officially announce the renewal for the second season. We know that Amazon generally analyzes viewership numbers and critical responses before greenlighting the series for another season. And in this case, both of these things are impressive. Hence, we expect Amazon to confirm the renewal very soon. Till then, stay tuned to TechRadar247 for all the updates.

Who Will Star In The Second Season?

Meanwhile, other cast members in the show include Isis King playing Sol Perez, Todd Grinnell appearing as Dr. Miles Murphy, Constance Marie in the role of Beatriz Diaz, and Benito Martinez appear as Jorge Diaz Sr. When the show comes back with With Love Season 2, we expect most of these main cast members to return in thier roles. On the other hand, the second season may also introduce us to some new faces, whom we can’t wait to meet.

Also Read With Love Season 2: Canceled? Will Amazon Prime Return With Another Season?