The Bachelor Season 27: Who Will Feature This Time? Know Release Date 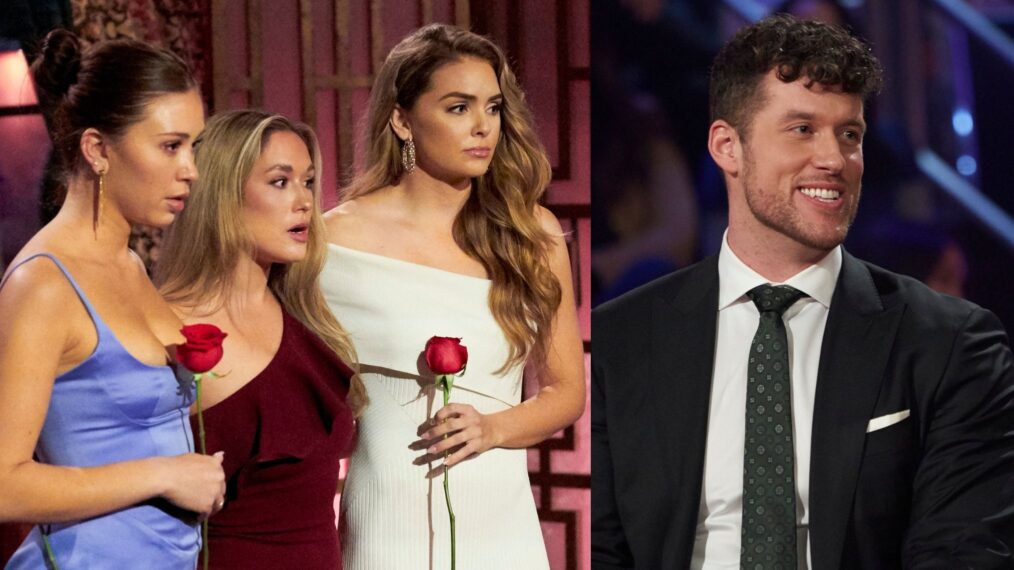 Since its dawn in 2002, the reality dating series The Bachelor has remained to be a fan favorite in the genre, even today when there is no shortage of similarly themed shows. With every new season, the show brings us some entertaining single and their journey to find love. And the fans have been hoping for the same from The Bachelor Season 27 ever since season 26 concluded. But who will feature this time? Let us find that out-

When Is The Bachelor Season 27 Coming?

The twenty-sixth season of The Bachelor series debuted on ABC on January 3, 2022, with the season coming to an end on March 15, 2022. Meanwhile, there has not been any official announcement yet from the ABC network that whether or not the show will be back with Bachelor Season 27. However, given the immense popularity of the series and how it has inspired a whole bunch of spinoffs, we are hopeful that the show will soon be back for another installment. But fans will have to wait till there is an official confirmation from the ABC network.

Ben Higgins, the program’s former leader, has married someone from outside the franchise, and he doesn’t want ABC to use clips from his Bachelor days. He was the first Bachelor to go through the drama of throwing the L bomb on many ladies six years ago. ABC utilized video from that episode to promote Clayton Echard’s identical experience. Unlike Clayton, the Bachelor 20 alum didn’t find his happy ending through the program, despite proclaiming his love to his final two suitors.

Ben, now a happily married man, is chastising the franchise for continuing to exploit footage from his time on the show. He expressed his astonishment and disappointment on his podcast Almost Famous, which he co-hosts with former Bachelor candidate Ashley Iaconetti. He stated that his old recordings were still being utilized to promote Clayton’s season’s dramatic climax.

Ben admitted on his podcast that ABC could utilize everything he did on the show. It is part of the deal when you sign up to be The Bachelor. Ben explained that he’d worked hard to put his Bachelor’s connection with Lauren behind him and start a new chapter with his wife. Therefore, he doesn’t relish seeing old footage.

Worst Lead In The Bachelor!

Producers felt they were introducing multiculturalism to The Bachelor brand by choosing Juan Pablo Galavis. He is a former soccer star from Venezuela, as the first-ever Latino protagonist. Apart from the fact that blue-eyed, blond Juan Pablo resembled every other white protagonist in the series. So, it was clear that he was entirely unprepared – and even unwilling – to take this procedure seriously. Juan Pablo was repeatedly accused of mistreating women on The Bachelor, with Clare Crawley finally calling him out at the finale. On the other hand, Juan Pablo chose Nikki Ferrell to end his run on the show.

Clayton’s season finale stunned many with its overwhelming craziness. Clayton developed the deepest bond with Susie Evans in the fantasy suites. But when she decided to leave, Clayton rapidly shifted his attention to his surviving women, Gabby Windey and Rachel Recchia. He confessed to them that he loved them both and had been sexual with them. The two women debated leaving, but Clayton pleaded with them to stay on the show, and they agreed.

On the other hand, Clayton dumped Gabby and Rachel at the same time when he decided to pursue Susie nonetheless. Clayton did end up with Susie after the show. But viewers will never forget how inconsiderate he was with Gabby and Rachel’s sentiments. Fans expect even more drama from The Bachelor Season 27.