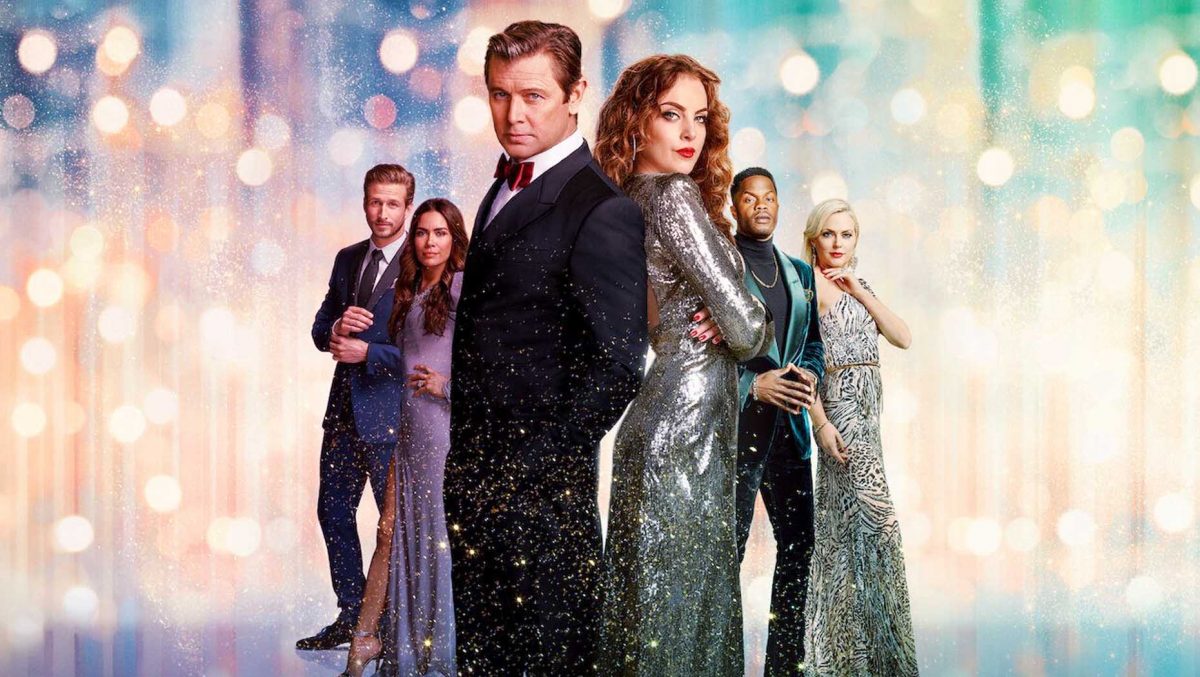 It seems like Fallon and Liam will work together on their new project in Dynasty Season 5 Episode 5. Sam will look to find some balance in life while Culhane works on a new idea. Further, Sam will also come across as an interesting personality. Dominique and Jeff will have an argument over a business deal. So, keep reading ahead to learn all the essential updates about the fifth episode.

The fifth episode of Dynasty Season 5 is titled ” A Little Fun Wouldn’t Hurt.” Fallon and Liam will work on their new plan. She will still be mad about Liam not understanding her when he told him about starting a family. Sam will try to find his own work/life balance. He will run into a guest at La Mirage and their conversation will leave him something to think about.

Culhane will work on a new idea for the Sahara Club while Dominique and Jeff have differences over a business venture. The duo will struggle to work together and nobody wants to back down. Moreover, Blake will dedicate himself to doing anything that makes his wife happy.

In the previous episode, Jeff tried to settle in his new position as the head of Fallon Unlimited. Kirby became the artistic inspiration for Dominique’s new fashion line. Fallon rekindled her love for horses. Sam mentored her and advised her to join an equestrian foundation to find some fulfillment in her personal life. Unfortunately, she ended up in a competition against her rival Patti De Vilbis while bidding for a prize mare in Dynasty Season 5 Episode 4.

Further, Culhane behaved in an oddly aggressive manner against the film director Nina. Liam almost lost the chance of getting his novel adopted on the big screens due to Culhane’s behavior. Cristal was still being held as a hostage by Bet. Meanwhile, her doppelganger Rita conned Blake into surrendering the Flores Empire.

Amanda was still unsure of Dex and was not able to trust him. Her district led to Alexis having second thoughts about being romantically involved with him. Fallon finally told Liam that she was thinking of starting a family with a disappointing reaction from him in Dynasty Season 5 Episode 4.

If you miss the CW’s broadcast, you can stream the latest episode on the network’s website and the CW app. The current season is also available on Fubo TV. So, don’t miss out on the fifth episode and keep returning for more thrilling episode previews only on TechRadar247.com.