Dead To Me Season 3: Releasing Soon! Show-Runner Spilling Details On What’s Next 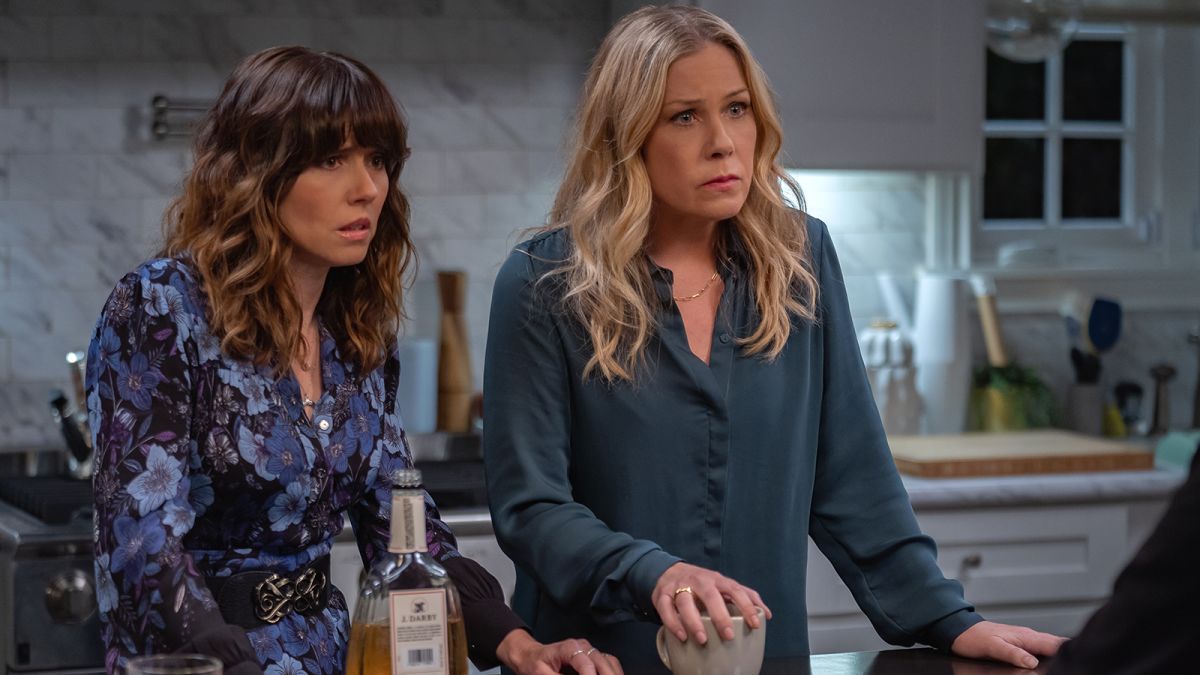 It has been more than a year since the second season of Netflix Dead To Me premiered. But finally, the fans wait to see Dead To Me Season 3 is almost coming to an end. The unconventional comedy-drama series created by Liz Feldman has received a lot of applause for its brilliant portrayal of friendship, grief, and personal ambition. And ever since the second season premiered, fans are eagerly waiting to see what’s next for Jen and Judy. So, let’s dig in and find out what will happen in the upcoming installment-

What Will Dead To Me Season 3 Be About?

After getting money from her paintings at the end of the second season, Judy, along with Jen, was driving Charlie’s birthday car. She was all happy and reconciled. However, they got into an accident with Ben. He was drunk and crashed his car with theirs, leaving everyone dizzy but apparently unharmed.

Now, when the series returns for Dead To Me Season 3, it will likely continue from the aftermath of the cliffhanger in the third season. Viewers will learn what happened to Ben, Jen, and Judy after the horrific car crash in the previous season. On the other hand, the next season might focus on Jen and Judy as they try to co-parent Charlie and Henry. These kids are not easy to handle. In the next season, Charlie may also find out the truth about the crimes Judy and Jen have committed.

While talking about Dead To Me Season 3, series creator Liz Feldman mentioned, “This experience is going to color what we end up exploring in season three. We’re all going through a traumatic moment, and this show is very much about trauma and grief and loss”. Liz also added, “I have some ideas about what I want to do with season three. But I like things to feel organic and authentic. Not just to what the characters are going through, but to what my audience can handle.”

Judy To Work With FBI?

Judy vowed to completely help with the police inquiry once she notified them about Steve’s money laundering. She aided their investigation even further when she gave over the USB drive containing the audiotape that implicated racist and sexist police chief Howard.

Judy will almost certainly be required to collaborate with the FBI in order to enhance the prosecution against Steve and Howard. Judy working closely with the FBI would bring another layer of drama to the characters’ already complicated situations. That viewers would absolutely love.

Dead To Me Season 3: Release Date!

The entire second season of Netflix’s Dead To Me dropped on May 8, 2020. Meanwhile, in regard to Dead To Me Season 3, here is what we know. Fans eagerly waiting for the return of the series received the good news on July 6, 2020. The show was confirmed to be greenlit for a third installment. Netflix’s decision to renew the series seemed inevitable after looking at the success and popularity that the first two seasons have garnered.

Why Do Fans Love Judy Hale?

There isn’t a character with a greater heart than Judy Hale. Even if she isn’t as crazy or chaotic as she is, Judy is full of both annoying and endearing peculiarities. Yet she only wants what is best for everyone around her at the end of the day.

Even if things don’t go well, she always tries to make amends. And she has a free spirit and kindness about her that wonderfully complements her comedic moments and eccentricities. Judy has committed some heinous acts, yet her heart is always in the right place. Despite the fact that her supporters may find her irritating, she is really lovable.

Also Read Dead To Me Season 3: Will Jen And Judy Recover From The Accident? Release Date And All Updates