Home Entertainment The Flash Season 9: What’s Next For The ARROWVERSE? The CW Renewed The Superhero Drama For Another Season!
Entertainment News TV Shows

The Flash Season 9: What’s Next For The ARROWVERSE? The CW Renewed The Superhero Drama For Another Season! 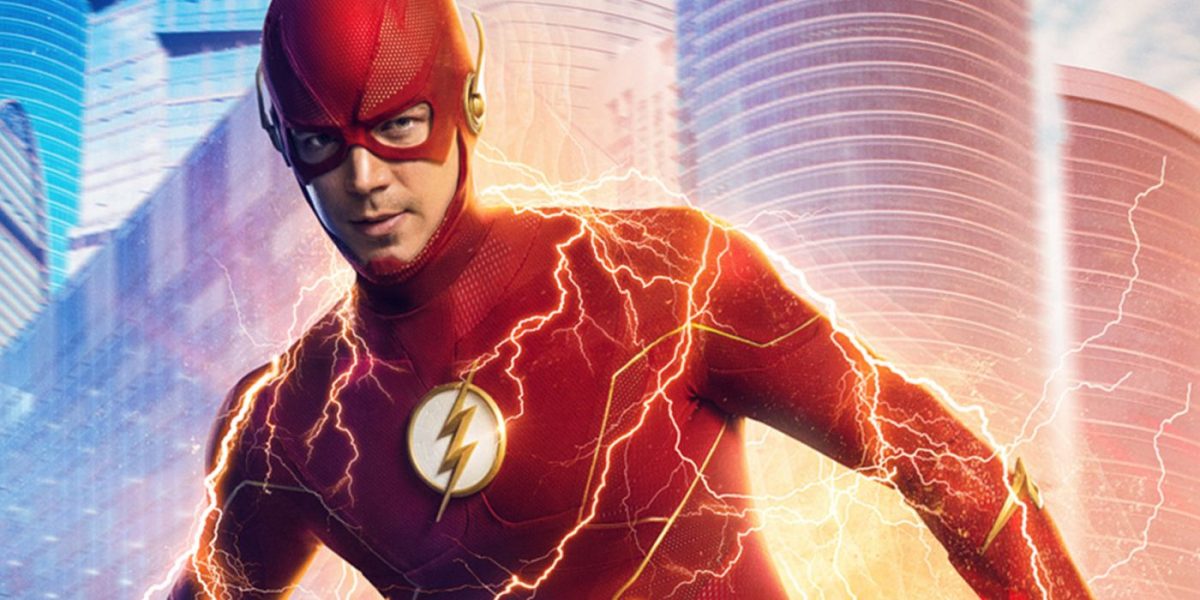 Barry Allen might be the fastest man alive, but the executive at The CW is giving him serious competition by renewing The Flash for a ninth even when the eighth season is done airing. Yes, you read it right! It is now official; The Flash Season 9 is confirmed!

The Flash is an American superhero action series based on DC comics’ popular speedster. The created by Greg Berlanti, Andrew Kreisberg, and Geoff Johns debuted on The CW in October 2014. The show has managed its popularity and high viewership throughout eight seasons, and now fans are excited for The Flash Season 9.

The eighth season of The Flash debuted on The CW on November 16, 2021, and the eight-season finale is set to air on April 13, 2022. However, even before the season finale, some really exciting has come for fans. The CW has officially confirmed that the series has already been renewed for The Flash Season 9.

In a statement given to the press Mark Pedowitz, chairman and CEO of The CW, said, “As we prepare for the 2022-23 season, these scripted series, along with the alternative series we renewed earlier. It will serve as the start of a solid foundation utilizing some of our most-watched series for us to build on for next year and beyond. These dramas are also important to our overall digital strategy, as they are some of our most streamed and socially-engaged programs.”

The renewal of the Flash is not surprising given that The Flash is considered by many the binding force that holds The CW’s Arrowverse together. However, since the eighth season is currently on air, it is still very early to talk about the release schedule for The Flash Season 9. But we expect the next season to arrive around late 2023.

What Happened In The Last Episode Of The Flash?

The ninth episode of The Flash Season 8 premiered on The CW on March 30, 2022. In the episode titled “Phantoms

,” viewers saw Iris lose her memory and exhibit other symptoms while the team concentrated on finding the mysterious killer. Deon met Iris in secrecy, who used his Still force and told her that she was suffering from some disease.

Elsewhere, the metahuman kept targeting more victims. Chester was shocked and devasted to see the photos of the burned victims. Upon arriving at the murder scene, Flash glimpsed an unusual black flame consuming the victim. Then, Barry and Chester obtain a piece to use for further examination.

On the other hand, Chester’s situation was getting worse as she was seeing nightmares of the black flame scaring him. Meanwhile, the flame got stronger and broke out of the examination lab. Then, hypothesizes that the flame grows stronger, feeding on the sorrow and despair of those around it. At the end of the episode, we learn that The Black flame is the metahuman who is killing humans.

The Bravest Character On The Show!

Dr. Caitlin Snow is a resident bioengineer with a huge heart at STAR Labs. She has spent more time with Barry as the Flash than anyone else. Despite momentarily transforming into Killer Frost, she is always willing to help her companions. Caitlin, along with Barry Allen, may have suffered the most in the early seasons of the program.

She not only lost her fiancé in the particle accelerator accident, but she also lost her mother. When he returned, though, he married her. Only a few hours later, he died again. All of this happened throughout the show’s first two seasons. Caitlin has stayed steadfast since then, supporting Barry’s moves and always being there for the team. Regardless of the pain that lies beneath her smile.