Star Trek Picard Season 2 Episode 6: Picard And Crew Protect Renee in “Two Of One!” What’s Next? 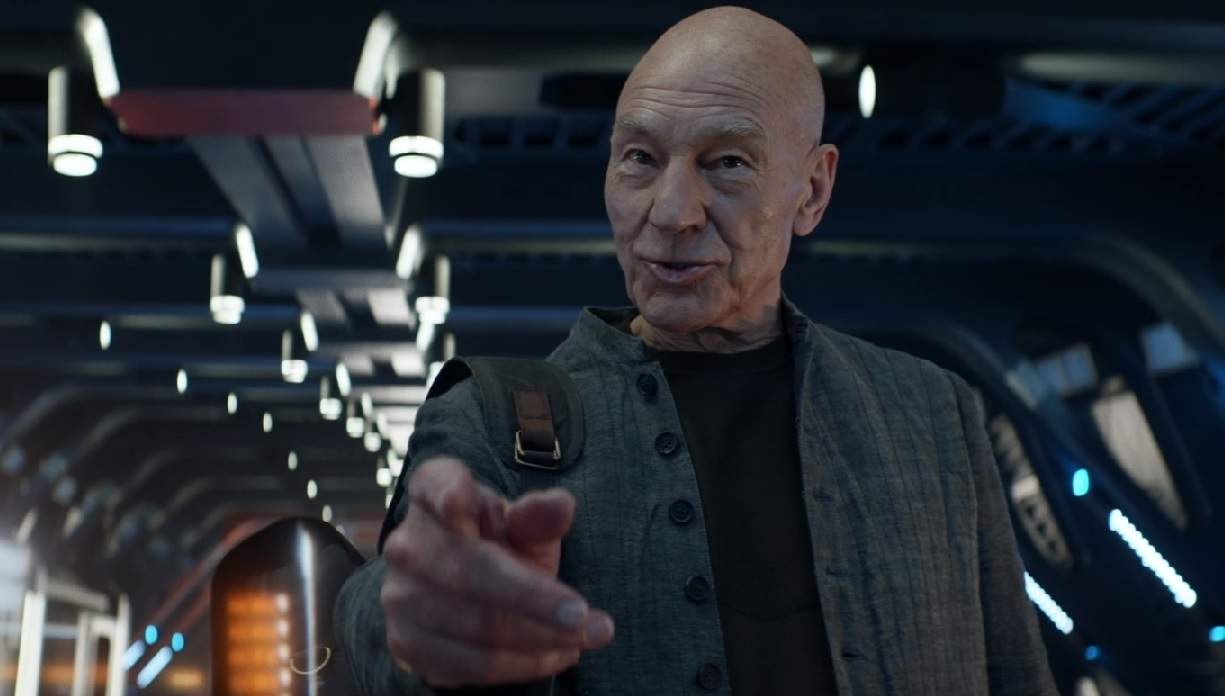 It looks like Picard and the La Sirena crew will enter the pre-flight gala with Tallinn’s assistance in Star Trek Picard Season 2 Episode 6. The crew will try to protect Renee as she is a crucial factor if Picard wants to restore the timeline. Moreover, Kore will find out something shocking about her father’s work. So, continue reading ahead to learn all the essential updates about the sixth episode.

Star Trek Picard Season 2 Episode 6 Precap: What Will Happen Next?

The sixth episode of Star Trek Picard is titled “Two of One.” Picard and the La Sirena crew will infiltrate the gala with Tallinn’s help. They enter the gala on the eve of a joint space mission to protect one of the astronauts, Renee Picard, who also happens to be Picard’s ancestor. She an integral part of their plan to restore the timeline.

Meanwhile, Kore will feel better after the medication. She will make a shocking discovery about her father’s work in the sixth episode. Picard would end up getting attacked in an attempt to protect Renee in Star Trek Picard Season 2 Episode 6.

In the previous episode, Tallinn, The Supervisor, revealed to Picard that she was tasked to protect his ancestor Renee Picard. Q targeted Renee earlier because she plays an important role in the future. Q went to meet a disgraced Geneticist named Dr. Adam Soong. The doctor was desperate to find a cure for his daughter Kore’s terminal genetic illness.

Further, in Star Trek Picard Season 2 Episode 5, Q asked for Adam’s help to deal with Renee in exchange for a vial of medicine that could save Kore’s life. Seven and Raffi successfully managed to rescue Rios out of the ICE’s custody. The Queen tappen into La Sirena’s communications to broadcast a distress signal. She lured a policeman on the ship. Agnes had to shoot the Queen to prevent her from assimilating the police officer. Unfortunately, the dying Queen injected Agnes with Borg nanoprobes.

Elsewhere, Picard discovered that Renee was destined to find a sentient organism on Jupiter’s moon, Lo. It was essential for her not to back out of the Europa mission. Agnes infiltrated the pre-fight gala to monitor Renee at the event. She hacked the system so they could all attend the event. She pulled out the hack with the Borg Queen’s consciousness inside Agnes’ mind in Star Trek Picard Season 2 Episode 5.

Paramount+ will release Star Trek Picard Season 2 Episode 6 on April 7, 2022. The streaming platform drops a new episode weekly on Thursdays at 3:00 a.m. ET. Moreover, season 2 is expected to feature ten episodes in total, available exclusively on Paramount+. So, don’t miss out on the sixth episode and keep returning for more thrilling episode previews only on TechRadar247.com.