Home Celebrity Is Miles Heizer Gay? Find Out About The Sexuality Of 13 Reasons Why Star
Celebrity News

Is Miles Heizer Gay? Find Out About The Sexuality Of 13 Reasons Why Star 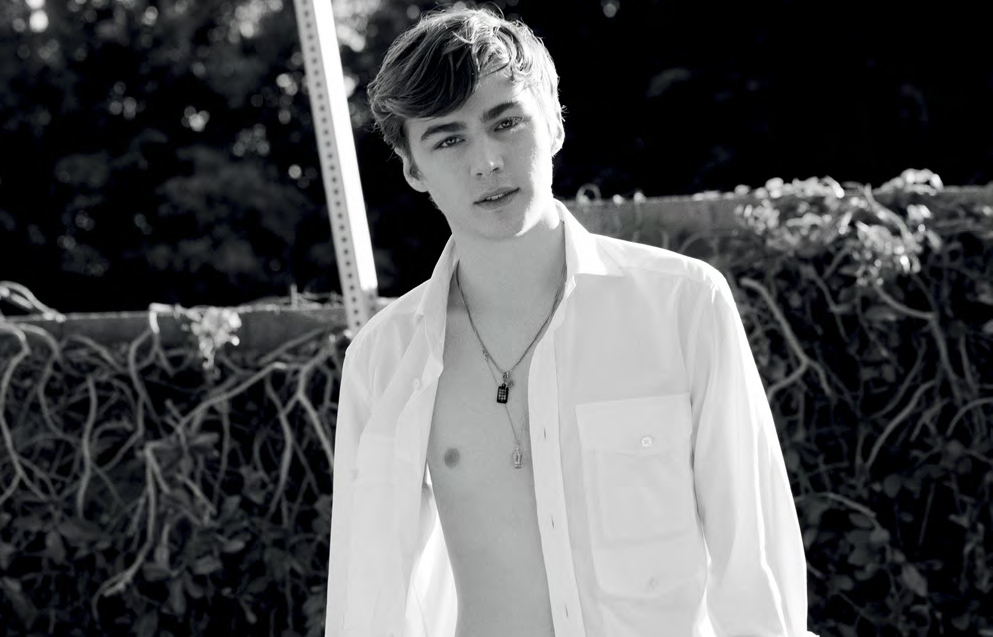 Born on May 16, 1994, in Greenville, Kentucky, Miles Heizer is an American actor who is most well known for his appearance in Netflix’s 13 Reasons Why and the 2018 movie Love, Simon. Miles has played various LGBTQ characters in his career. Therefore many of his fans are curious whether Miles Heizer gay in real life!

In Netflix’s drama series 13 Reasons Why, Miles’ character Alex Standall was revealed to be a queer who was in a relationship with Charlie. As big of a cultural phenomenon the show turned out to be, it was only natural that fans started taking an interest in the actors’ real lives. Many fans have for a long time speculated about Miles Heizer being gay. And all of these claims are true as the actor, in fact, is gay. The 27-year-old actor came out as a queer at the age of 19.

Heizer is quite open about his love life, despite the fact that he puts some things under wraps. Fans can’t get enough of the actor’s burgeoning romance with Connor Jessup, whom he has been dating for nearly two years. Last year on Valentine’s Day, the couple announced their love in an endearing Instagram post on Connor’s account. “I’m late but I love you. You’re good, you make me better.” Fortunately, given that Connor is also an actor, the two have a lot in common. Jessup has appeared in a number of films and television shows, including American Crime and Falling Skies.

Miles Heizer made his onscreen debut in 2005 in the third season of CBS’ police procedural crime drama ‘CSI: Miami’. He played a young boy named Joey Everton in the show. Next year, Miles appeared in the short film Paramedic. Meanwhile, he also did a guest role horror series Ghost Whisperer the same year. In 2007, Miles also appeared Shark. Around the same time, Heizer also did small roles in Bones and Private Practice.

Heizer also appeared in the medical drama series ER in 2007. He starred in the short film ‘Loon’ in 2008. In 2008, he appeared as a guest star on CBS’s ‘Cold Case.’ Between 2012 and 2017, he featured in three short films: ‘The Arm,’ ‘The Red Thunder,’ and ‘Home Movies,’ in which he acted in a variety of roles. However, perhaps the biggest leap in Miles’ career came in 2017 when he was cast in Selene Gomez’s produced Netflix teen drama series 13 Reason Why. In the series, Miles played the role of Alex Standall, Jessica’s ex-boyfriend and Hanna’s friend.

In addition to shows, Miles has also appeared in several films like 2007’s ‘Rails & Ties’. . He starred as Josh in William H. Macy’s musical comedy-drama “Rudderless” in 2014. In the biographical drama ‘The Stanford Prison Experiment,’ he played Marshall Lovett a year later. In the biographical drama film ‘Memoria’ (2015), Heizer appeared alongside Sam Dillon, Thomas Mann, and James Franco, and in the action-adventure ‘Crime.’

Miles appeared alongside Emma Roberts, Dave Franco, and Emily Meade (2016). He had the opportunity to work alongside Oscar winner Denzel Washington in the 2017 crime drama ‘Roman J. Israel, Esq.’ ‘Love, Simon,’ a 2018 romantic comedy-drama, was his most recent film appearance. Cal Price, one of the titular character’s classmates, was played by him.