Home Entertainment Sneakerheads Season 2: When Will It Return? Will Devin Go On Another Adventure In The World Of Sneakers?
Entertainment News TV Shows

Sneakerheads Season 2: When Will It Return? Will Devin Go On Another Adventure In The World Of Sneakers? 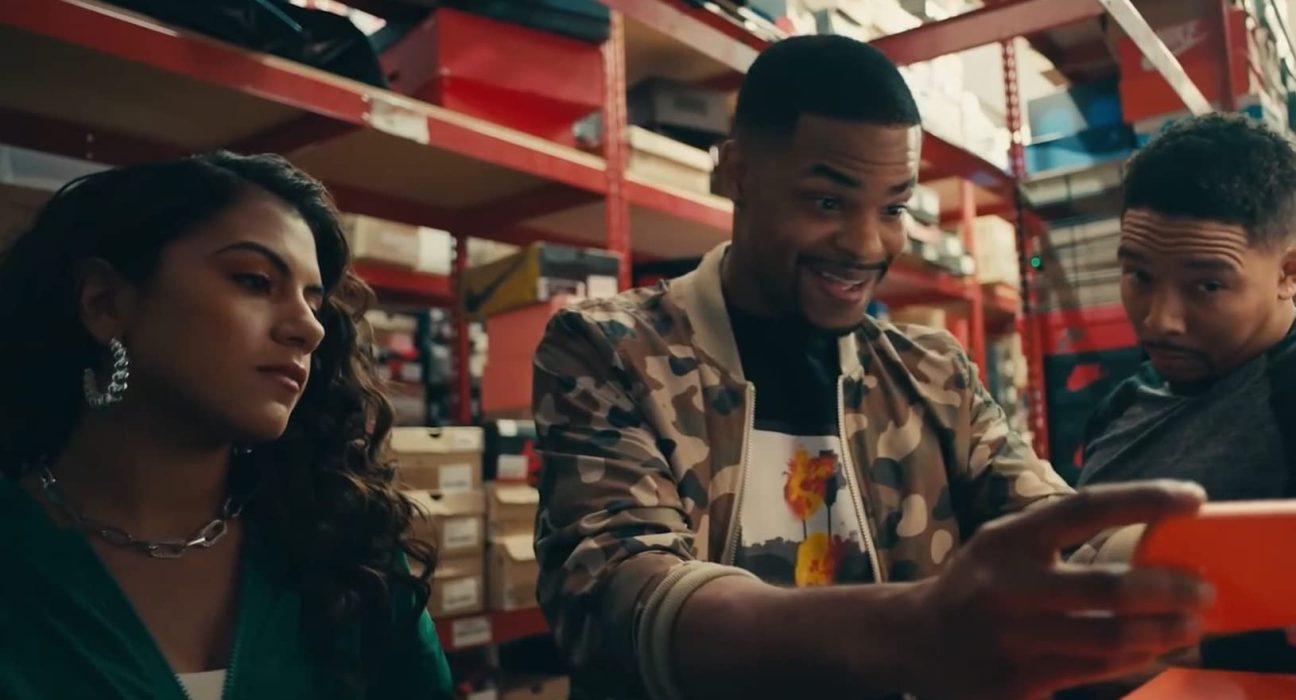 It has been a year and a half since Netflix’s comedy series, Sneakerheads, debuted in September 2020. The first season comprised six episodes, with the series premiering a month after the show’s announcement. Since then, fans have been eagerly hoping to see Allen Maldonado return as Devin for Sneakerheads Season 2.

The comedy series provides a broader look into the world of sneakers lovers in Los Angeles. Sneakerheads follows Devin, a former sneaker enthusiast who lives as a stay-at-home dad. He tries to invest money in one of his friend’s get-rich-quick schemes. However, the scheme backfires, and Devin is forced to get the money back before his wife founds out what he has done with their money. So, Danny and his friend Bobby go hunting for the rarest sneakers in order to earn their lost investments back. So, will the series return for a second installment? Keep reading further to know all the details.

Unfortunately, Netflix has not renewed the series for a second run. It has been a long time since the first installment came out. However, the streaming platform has neither renewed nor canceled the series yet. The series received an average revies of 6.1 on IMDB and 57% on Rotten Tomatoes. Moreover, the show remained on Netflix’s list of top 10 most-watched shows for just six days. Hence given the show’s unimpressive popularity, the streaming platform might choose not to renew the series for a future installment.

After the first installment, Sneakerheads’ lead actor, Allen Maldonado, got involved with Starz’s series Heels in 2021. The series has also been renewed for a second installment. So, it seems like Allen will be busy for a while. And hence, the possibility of Netflix renewing Sneakerheads in the upcoming months is highly unlikely. However, the comedy series has not been canceled either. Therefore, we can hope to see Sneakerheads Season 2 sometime in the future.

If Netflix renews the show, we can expect the show’s lead, Allen Maldonado, to return as Devin. Moreover, Andrew Bachelor as Boddy, Jearnest Corchado as Nori, and Matthew Josten as Stuey could also return for Sneakerheads Season 2. In addition, Yaani King as Christine, Justin Lee as Cole, and Aja Evans as Gis could also return next season.

Netflix has not renewed Sneakerheads Season 2 yet. And unfortunately, the streaming network is likely not to announce the second season anytime soon. Hence, it is hard to predict when the show might return. But, there is a slight possibility of the show’s return in the future as it has not been canceled. So, stay tuned and keep coming back for more thrilling news updates only on TechRadar247.com.

Also Read Star Vs. The Forces Of Evil Season 5: Renewed? Know What Marco Actor Adam McArthur Has To Say About The Potential Future